KAMPALA – The UK Government has revealed that it is supporting Uganda’s response to fight malaria among the most vulnerable, particularly women and children.

In Uganda, malaria, a preventable and treatable disease, kills 14 children under five years every day.

The five-year support worth two hundred and six billion shillings 206B that started in 2018 and will end in 2022, is channeled through the United Nations Children’s Fund-UNICEF and USAID.

The funding is supporting the reduction in malaria in 26 high burden districts and building national capacity to respond to the burden of malaria.

At the launch of the Target Malaria Insectary at the Uganda Virus Research Institute, the British High Commissioner Peter West stated that “Investing in strategies to prevent and control malaria will save thousands of children from dying.”

Many families will be spared the unspeakable grief of losing a child. And those children will be able to contribute to building Uganda’s future. That in itself is a reason to support the fight against malaria, and the UK is proud to do so”.

Uganda is among the 10 high burden countries for malaria and accounts for an estimated 4 per cent and 3 per cent of the global number of cases and deaths respectively, despite positive trends realized over the past decade.

Malaria continues to kill and prevent people especially children, from reaching their full health potential, thereby calling for more strengthened and concerted efforts and interventions to curb the disease.

The main priorities of the UKaid funding include – strengthening district health systems, including malaria epidemiological and entomological surveillance; strengthening capacity of districts in management of malaria interventions; improving access and uptake of malaria prevention interventions like increase in intermittent preventive treatment in pregnancy and increase in access and use of insecticide treated mosquito nets and improving diagnosis and treatment of malaria in the public and private sectors and community level.

At the national level, the UKaid funding is geared towards strengthening of capacity of the National Malaria Control Programme and improvement of the quality and use of data. 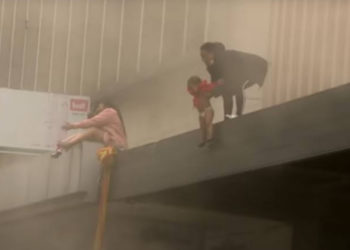 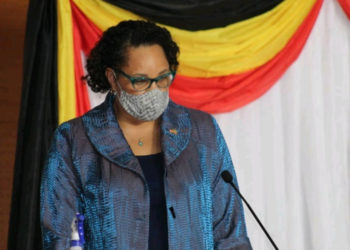 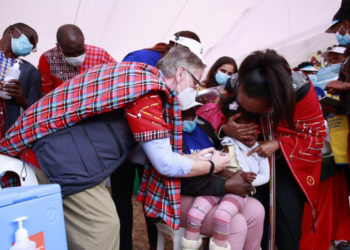 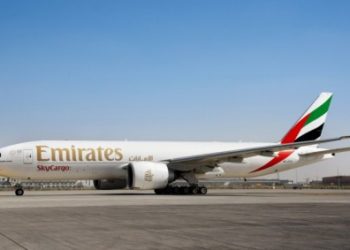 Emirates SkyCargo to work with UNICEF for COVID-19 vaccine distribution 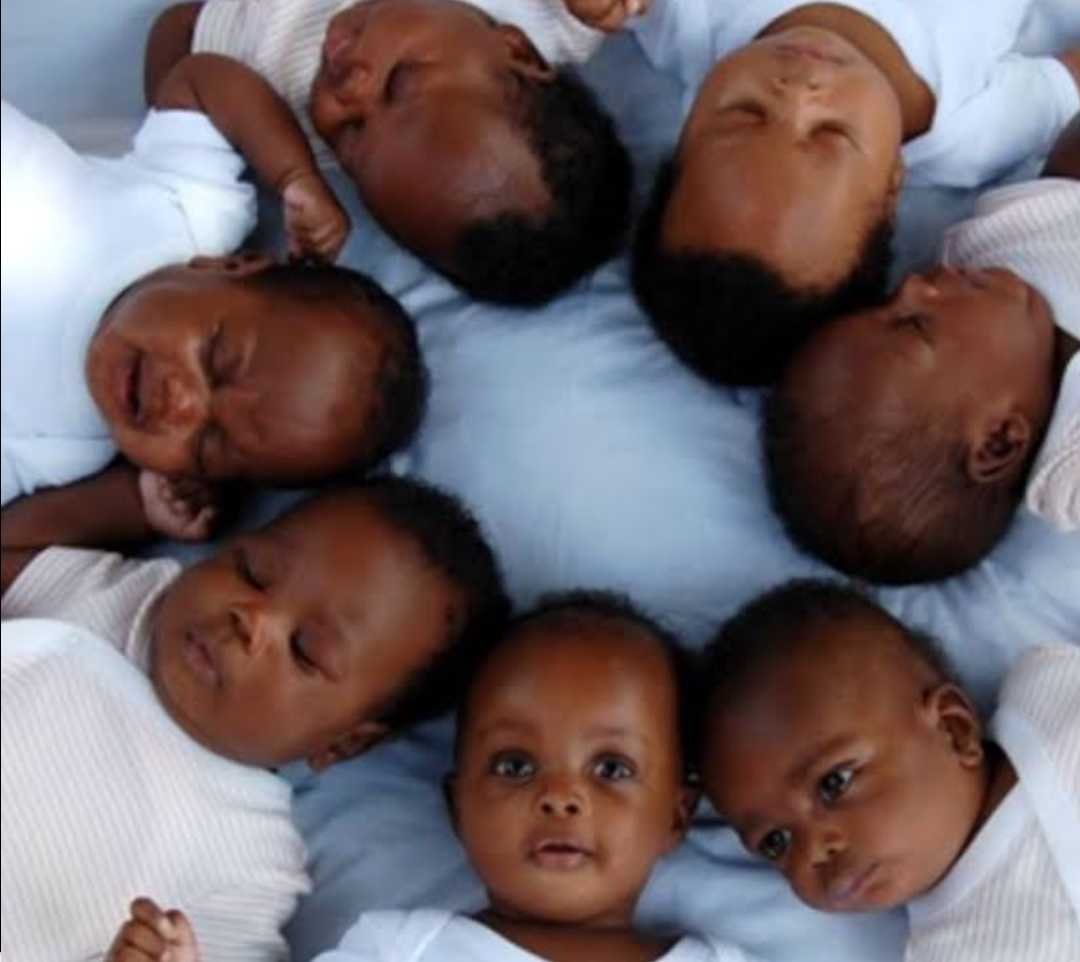