KAMPALA — Miss Uganda- Canada beauty pageant is one of the much anticipated events to watch out for amongst next year’s events calendar.

This is because of its good choice of partners it brings on board. Latest of these is celebrated comedian and Comedy Store Ug boss Alex Muhangi.

Muhangi who is the brain behind Uganda’s biggest weekly comedy shows has put pen to paper as one of the partners/ sponsors of the debut Miss Uganda- Canada beauty pageant slated for next year in June.

Muhangi also confirmed that he will manage the entire entertainment aspect of the pageant, something he pledged to give his best.

“It’s official, I am the talent manager/ liaison for Gisha Production Inc, the mother company of The Miss Uganda Canada Initiative. I am charged with identifying the right talent for the event. This partnership will also go beyond the event and help create avenues that will help promote Ugandan talents in Canada,” Muhangi said.

According to Ms Bettina Tumuhaise, the Brand and Marketing Manager for Miss Uganda Canada Initiative, the partnership with Comedy Store Uganda is an assurance that the event will have a proper Ugandan entertainment touch.

“Our wish was for us to have a pageant that is almost 100% Ugandan, and our partnership with Comedy Store is a sure way of achieving our desire. We’re very excited that Muhangi accepted to host the event and we can’t wait to unveil the line-up of entertainers for the event,” she said.

The Miss Uganda- Canada Initiative, will host the Founder and Director of Miss Uganda-UK, Mrs Jacqueline Dumba live on their Instagram page today (Saturday October 23, 2020) at 12pm Canadian time (7pm Ugandan time). She is expected to offer tips on pageants and how to live as a beauty queen. 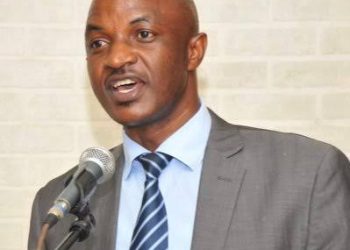 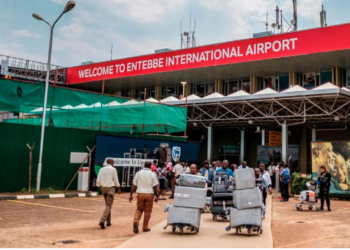 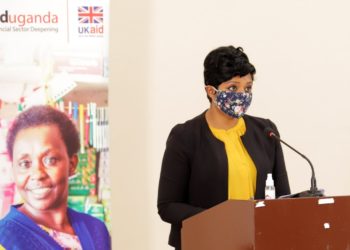