KAMPALA – When it comes to events production and stage setting up, Fenon Events is arguably one of the finest in the game and this was not any different over the weekend.

The Club Beatz At Home concert that happened over the weekend was yet another work of Fenon that gave online revelers so much to look at from the comfort of their homes.

From Fenon’s lighting, ambience, stage set up and management to the overall production of the show, Season 3, Episode 3 of the Club Beatz At Home concert had heads turning with exceptional performances from Spice Diana and Dre Cali.

The two singers were the stars that were lined up for the weekend fete. They had all the energy and good vibes and this was clear in their performances.

Mpaka Records singer Dre Cali took the stage first with his collaboration with Lydia Jazmine dubbed Onanagiza before bringing in other songs like Ebisoka N’ebisembayo which is one of the biggest hits around town.

Cali kept the online audience glued with his performance that was characterized by his touching vocals and energy. 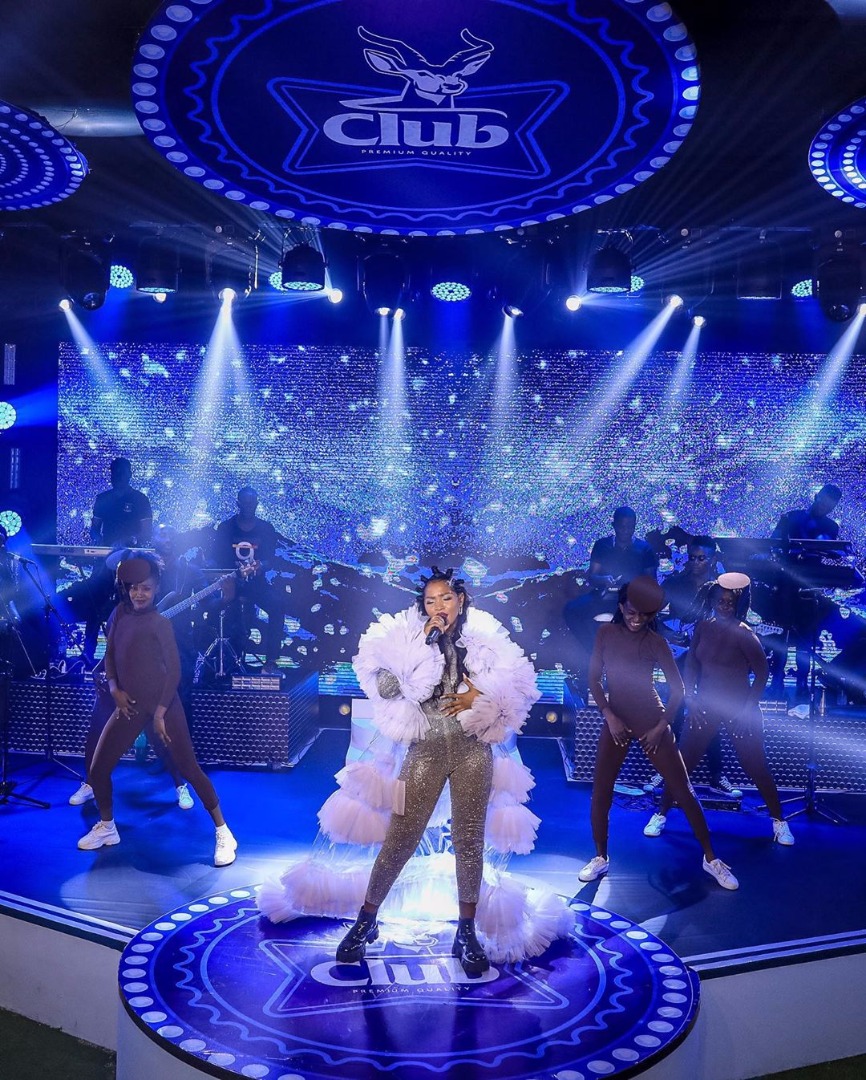 Later, Source Management songstress Spice Diana with her dancers who had all the energy took to the stage with her Kwata Wano song as her grand entry.

Spice’s look could not get you off the show. Aside from her hair that was the same as her height, her outfits also kept the online viewers on the Club Pilsener’s Facebook and YouTube pages entertained.

Spice performed quite a number of her songs including Bajikona, Now (feat. Daddy Andre), Kyuma (feat. Radio and Weasel), Mood, Omusheshe (feat. Ray G) crowning up her performance with Kokonya a song she did with Tanzanian based singer Harmonize.

While performing her collaboration with the late Moze Radio dubbed ‘Kyuma’, Spice gave a tribute to her late friend and mentor (Mowzey) and revealed how the fallen star will forever hold a place in her heart. This was an emotional moment to her as she could not hold her tears from rolling down her cheeks. 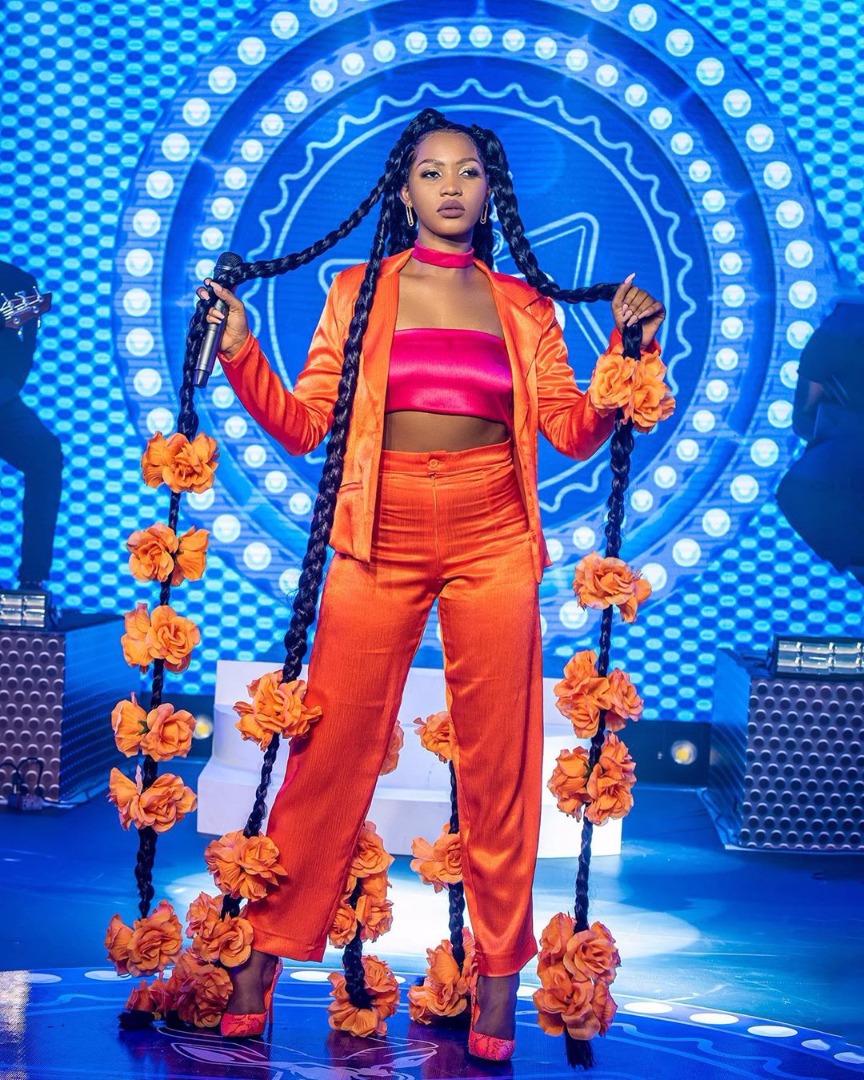 She also showed the revelers that she could actually dance and sing at the same time. The diva danced to Jerusalema and some Lingala which surely proved she was actually good at both.

The show that was hosted by legendary TV personality Douglas Lwanga also featured renowned Saxophonist Joseph Sax whose Sax was a great addition to the band which had the entire night in control.

The fun returns in a fortnight and we can’t wait to see who will be headlining the show this time round.

Look into the arts industry! Bebe Cool cries to Museveni

China on new journey for high-level reform, opening up

The ‘M’ at the Independence monument: A tool to market Kampala for the MTV Africa Awards