KAMPALA — The latest HiPipo, Ng Films and Wakaliwood action packed movie ‘Life of a Champion’ starring kick boxing phenomenon Golola Moses is one of the most anticipated Ugandan films of the year 2019.

The story, mostly based on true facts, takes Golola to a faraway retreat in Kabale, around Lake Bunyonyi where he prepares himself for the fight of his life against four challengers; a gang of merciless fighters.

It will be his last chance to prove to the world that he can really defeat all his key opponents.

Preparing himself mentally, Golola fasts, prays and trains for 90 days.

Then midway a beautiful, young but heartbroken Rwandan refugee woman comes looking for him with a request to help her take revenge.

Golola teaches her that there is another way out, one that will dramatically change her, but also his, outlook on life’s challenges.

This cinematically beautifully crafted film bears all the trademarks of one of Uganda’s most amazing and world renowned film companies, Ramon Film Productions; Wakaliwood.

In association with HiPipo, and NG Films, they brings us a Ugandan take on that intricate mix of humor, action and spiritual depth that the Hong Kong action/kung Fu movies are so well known for.

Golola, the master of fabulous one-liners – making women pregnant by just looking at them – is as always the star of the show, mesmerizing his audiences with his wit and muscular might.
Life of a Champion premieres on 1st November at Century Cinemax, Acacia Mall, the movie will instantly available for watching worldwide via video on demand service on Vimeo starting at 4.99 USD.

This movie will surprise you, one can’t afford to miss watching this movie, provided an opportunity. 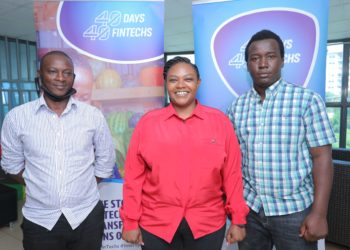 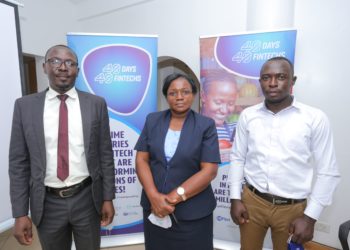 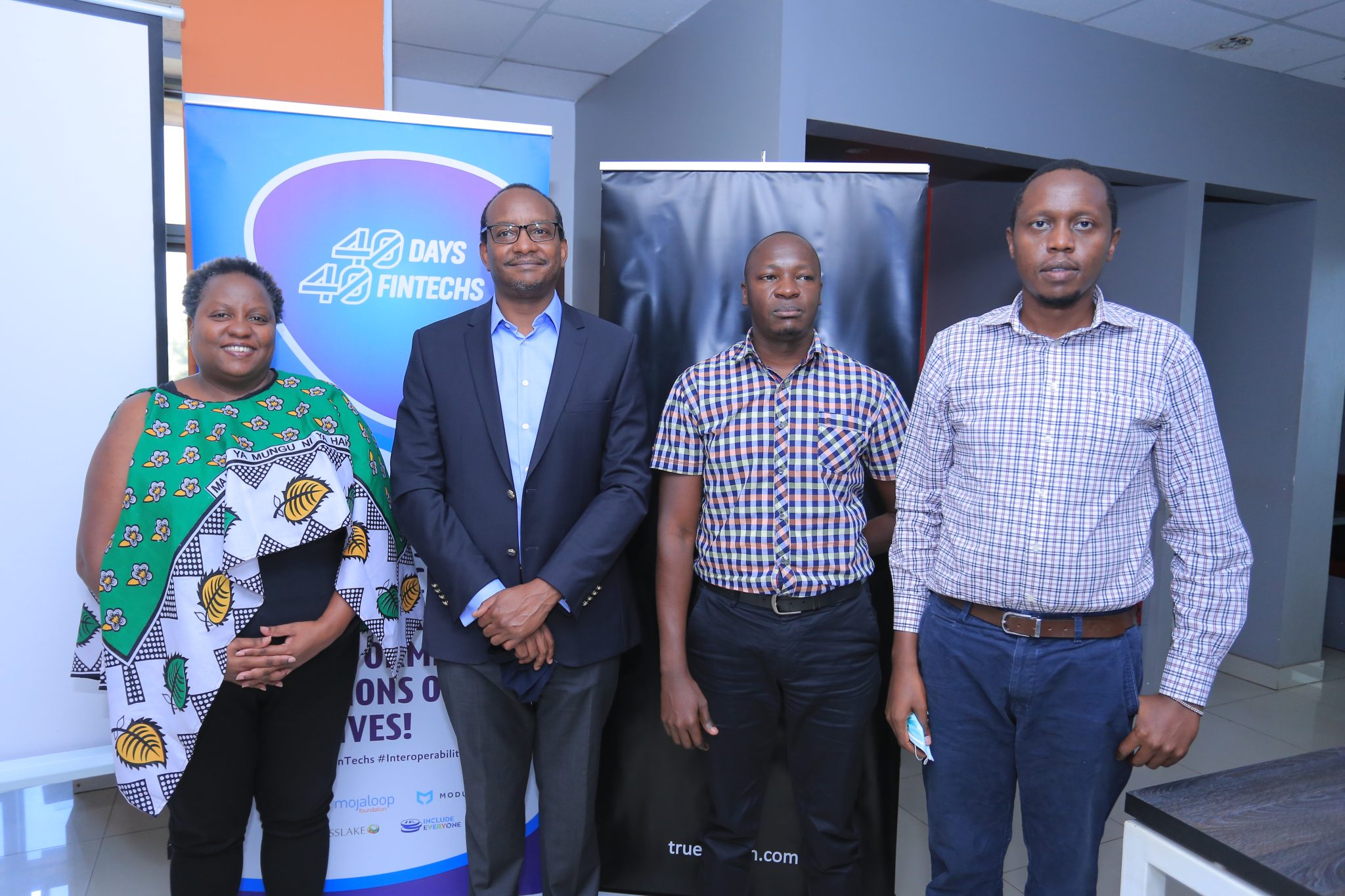 True African is turning around payments in Uganda 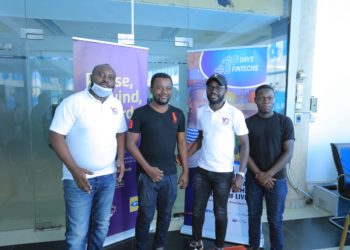 YOTV is serving TV on the Go; Value addition should be its next stop 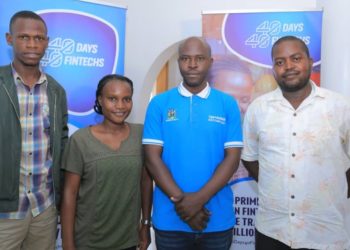 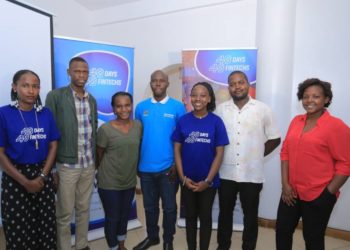