KAMPALA – Oliver Nakakande was on Friday, July 26 crowned the newly Miss Uganda 2019 at a glamourous ceremony at Sheraton Hotel, Kampala.

Ms Nakakande beat other 21 contestants in stiff competition with Elizabeth Bagaya coming forth as the 1st runner – up and Mariam Nyamatte 2nd runner -up slot to seal the bar. 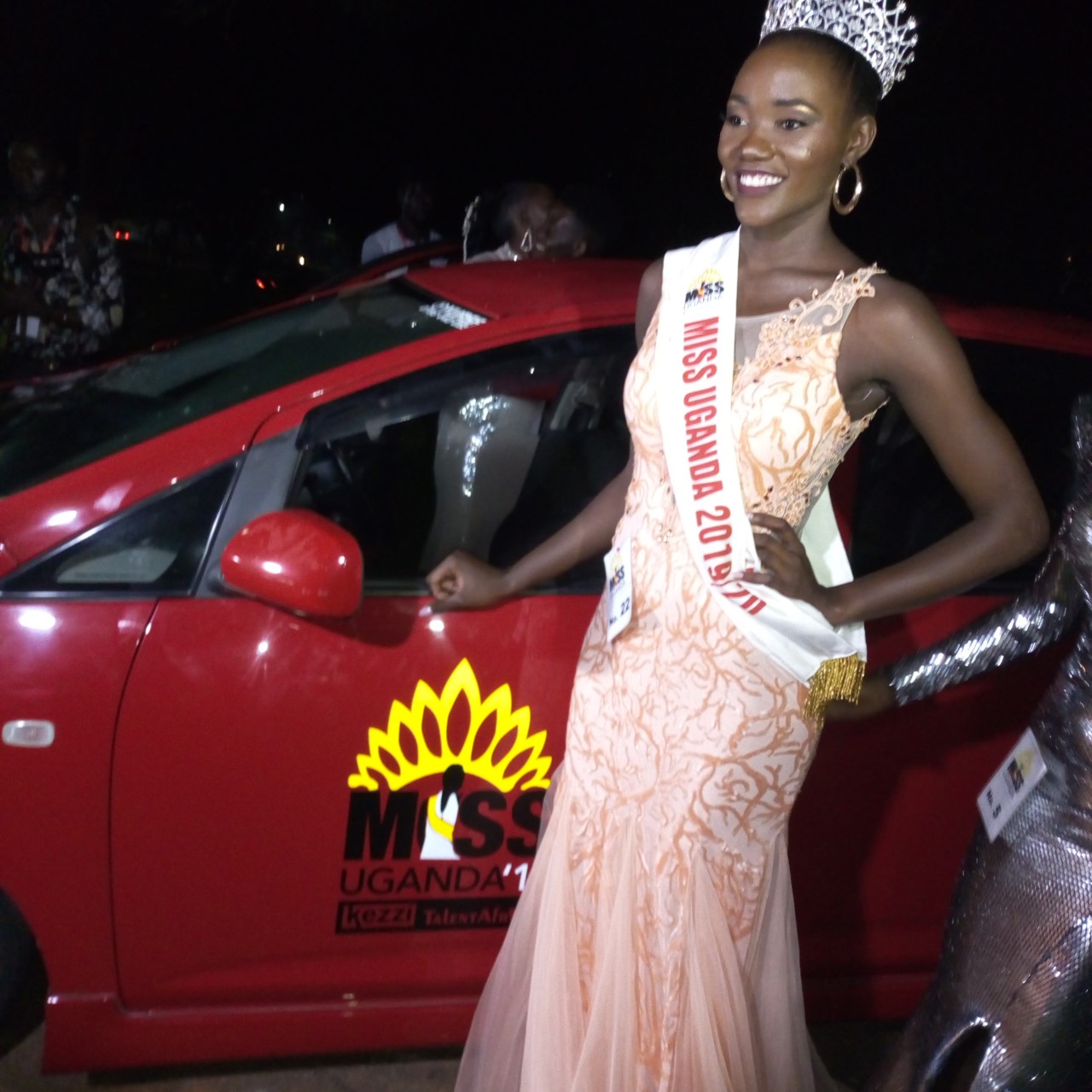 The Beauty Queen walked away with the red branded miss Uganda car with registration number UBF 193P and will represent the Pearl of Africa in the Miss World pageant in December at the end of the year.

The queens hit the walkway as a teaser for the audience that waited anxiously. To loosen up the enlivened event, Harmonics Uganda an acapella group, Grenade official, Joseph Sax and Micheal Ouma serenaded the audience.

Former Miss Uganda winners did not disappoint by their display at the Walkway that included; Leah Kagasa, Phiona Bizu, Quiin Abenakyo and Leah Kalanguka. 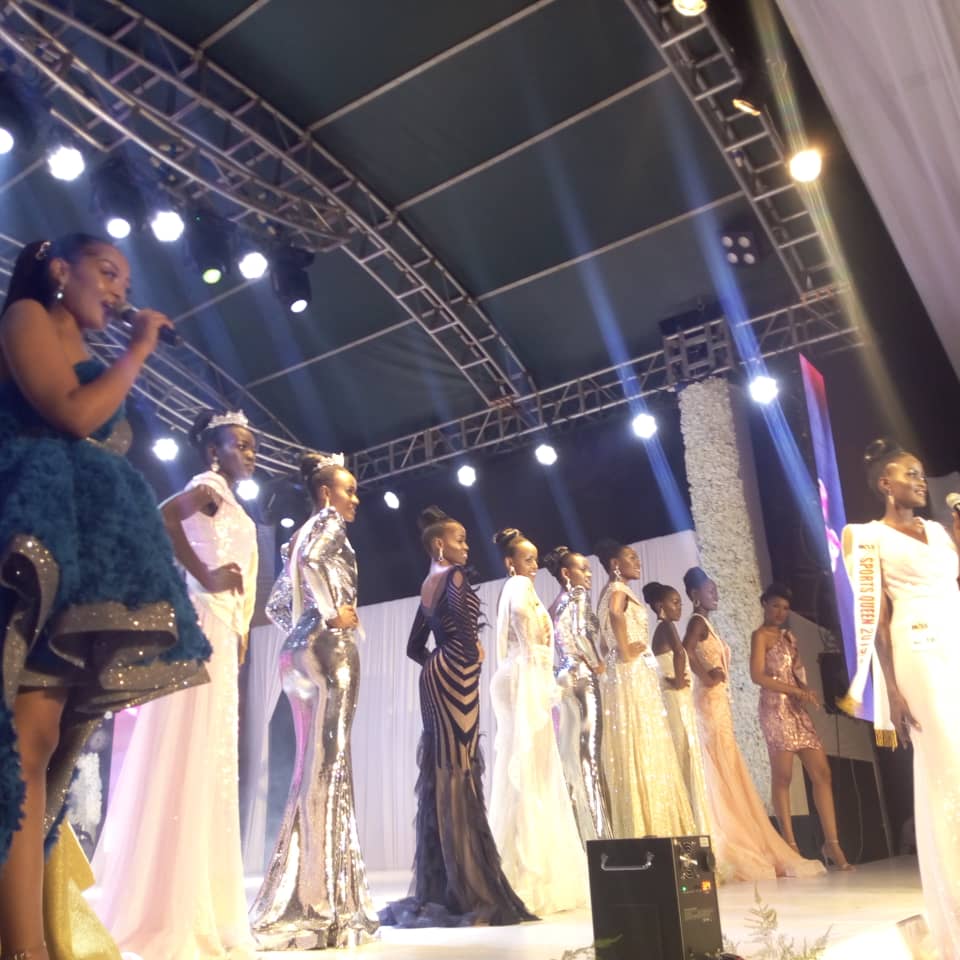 Vanessa Ponce deLeon the reigning Miss world thanked Ugandan people for their warm hospitality and promised to be back soon to promote the foundation.

There was a moment to recognise Ms. Julie Evelyn Morley the founder of beauty with a purpose for her dedicated support towards the pageant and a song was done backed up by former miss Uganda queens. 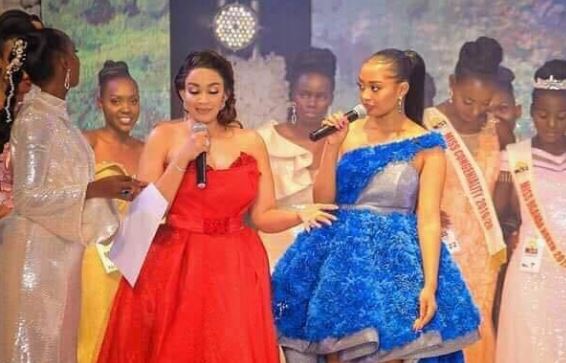 The debacle of the night was when the self- proclaimed boss-lady Zari Hassan the lead judge stung Ms. Anita Fabiola on stage saying she does not do administration work.

Zari then demanded to have the results read to her attracting for booing from the audience that lasted for about five minutes in dismay of her behaviour as ambassador before Oliver Nakakande was announced.