Having returned from USA on receiving specialized treatment after an alleged torturer while in jail; the singer who doubles as an MP will be out to entertain his fans in a live concert a few weeks from now.

The artiste will also be out to break history being the second artist to host a concert from the stadium after international and legendary South African singer; Lucky Dube the late.

Lucky Dube hosted his show in the Namboole stadium in 1997.

To attend the concert, one will be required to part with Shs10,000 and Shs 30,000 for ordinary and VIP respectively. 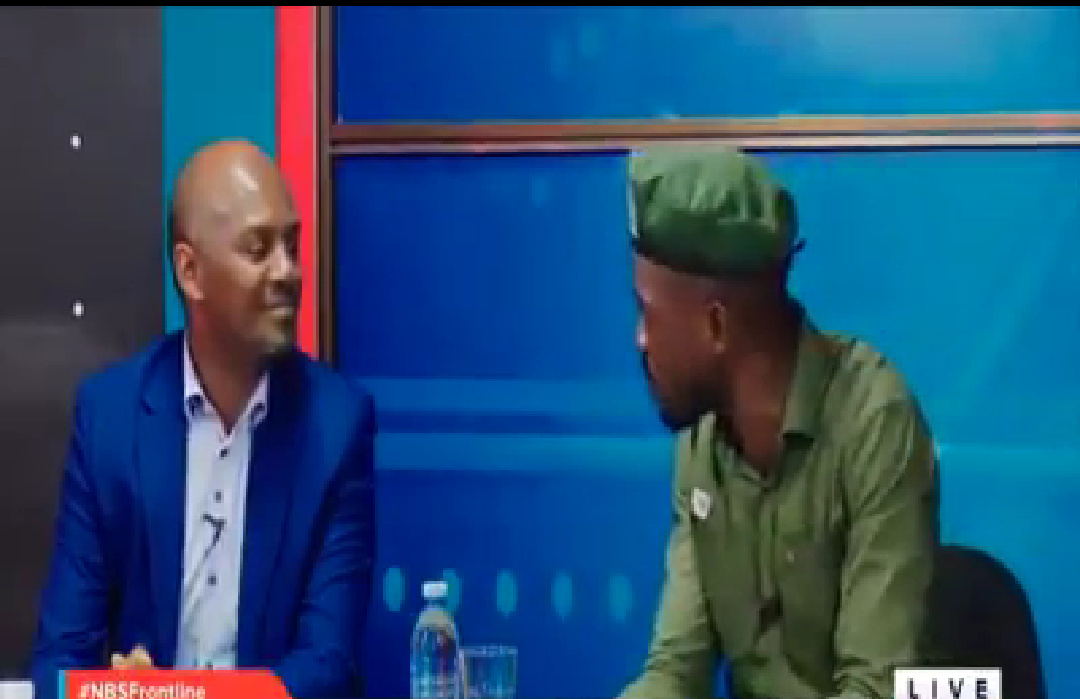 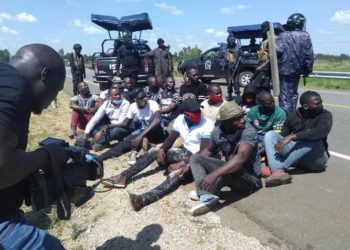