Things are not about to settle at the Goodlyfe Crew after Douglas Mayanja, aka Weasel sacked long time manager Chagga.

This comes after Chagga a few days ago lamented that socialite Bryan White was misleading his artist.

Weasel forcing me to work with Bryan White – Chagga

On his part Weasel sacked Chagga saying the manager has been mismanaging him and forcing him to do shows yet he’s still grieving the loss of his friend, Mowzey Radio.

Weasel adds that he cannot part ways with Byran White because he is a long-time friend and brother and was one of the few people who supported him and Radio after leaving his brother Jose Chameleone’s Leone Island. The socialite is said to have given the duo Shs400,000 then.

Much as Weasel says he is being forced to perform by Chagga, he has been seen performing at the Bryan White’s function.

Last week, Weasel performed at the launch of the Byran White Foundation in Mbarara.

Weseal is one of the artists contracted by the socialite to work under his White Byran Foundation ,others include,  Cindy Sanyu, Dj Micheal and Spice Diana.

We are left wondering whether this will now leave Byran White in charge at  Goodlyfe. 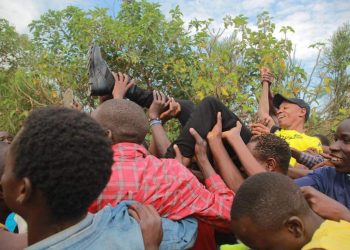 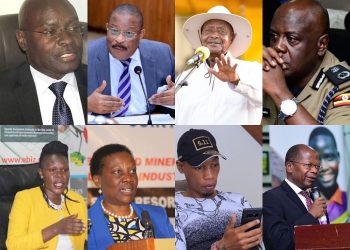 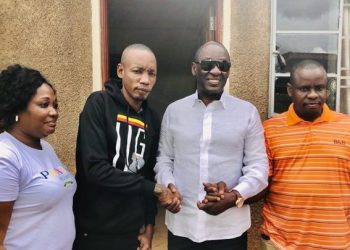 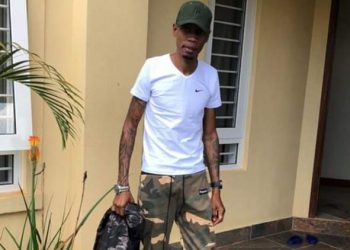 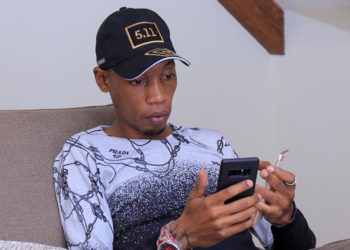