Former Revival Band singer Madina Asimwe Nambooze, commonly known as ‘hajati Madina has called out to fans for help in  her ailment.

Madina was on Monday last week announced dead but sources told PML Daily that she is alive though critical.

Fans called upon mama Fina for help but she said she can’t help someone who is ungrateful.

Months ago the Bibuuza singer denied having received any help from Mama Fina,  yet the traditional healer claims she helped the singer when she was famous. 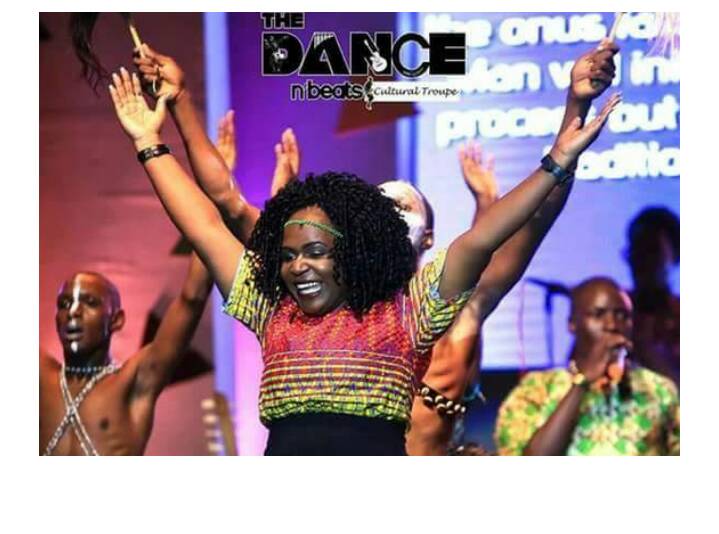 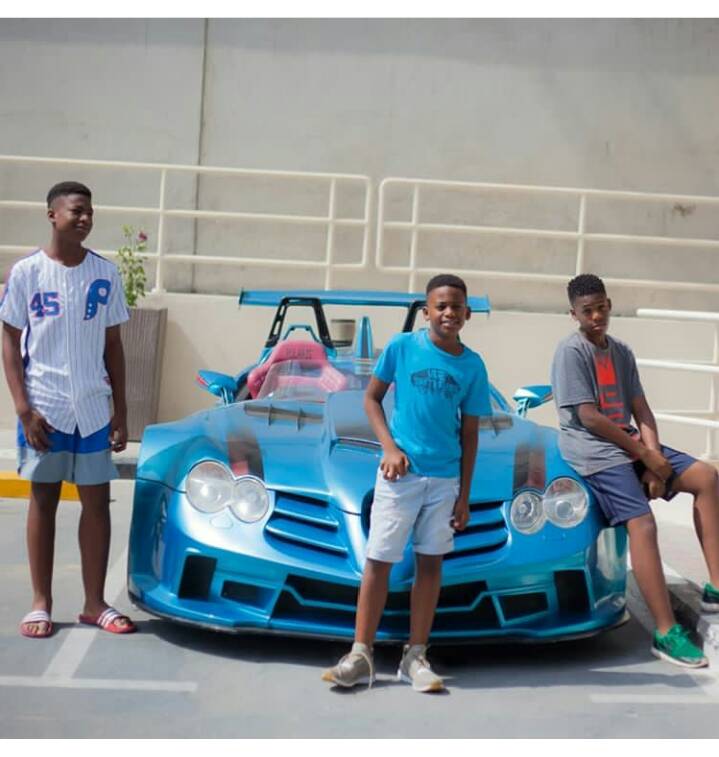 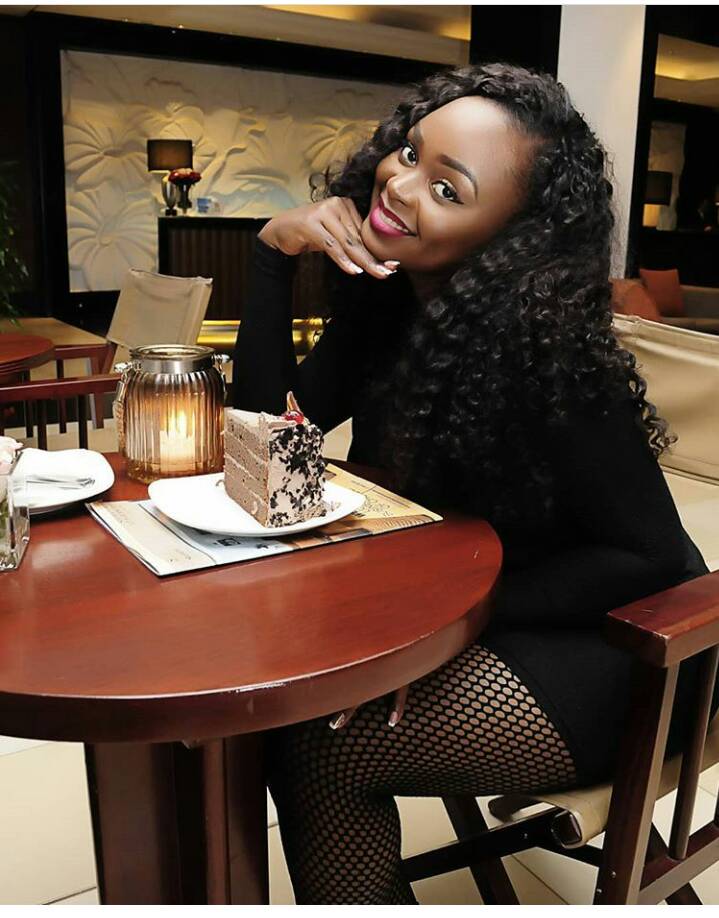 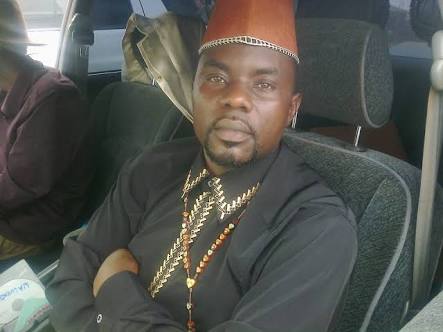 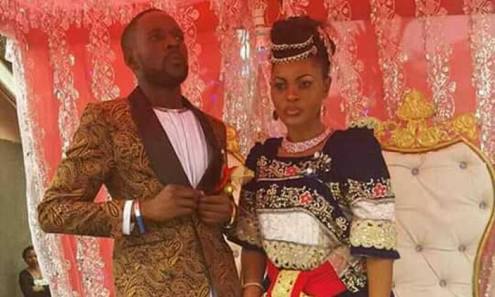 Comedian Mariachi’s wife reveals she is pregnant, could they be twins? 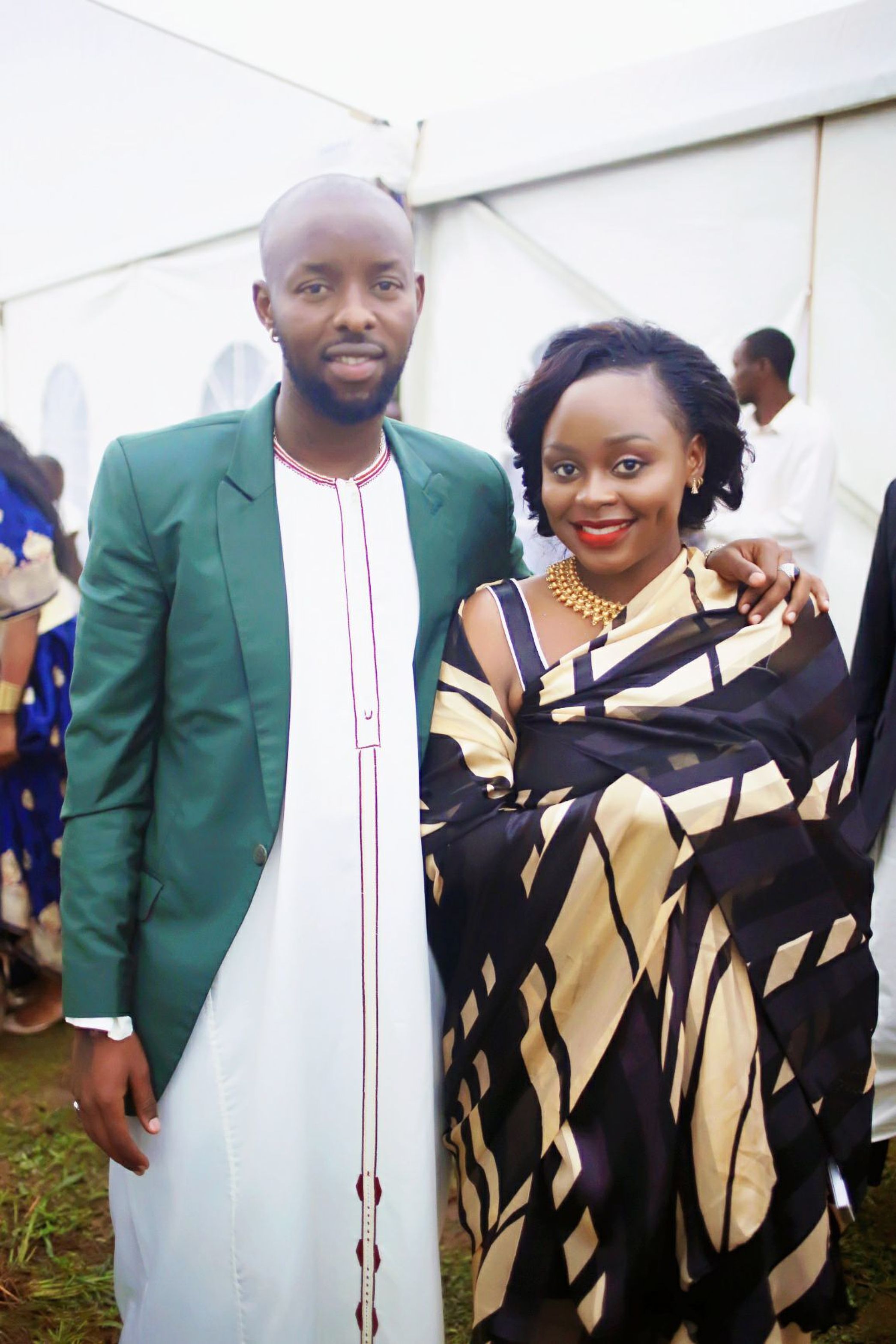