Irene Ntale’s ex manager Vinka has put out her new song titled Chips na Ketchup, days after she said the song had leaked before it was fully completed. This confirms claims that Swangz Avenue is focusing on Vinka and leaving Winnie Nwagi frustrated and sulking.

Nwagi’s beef is that attention of the record producers is going to be shifted to Fik as been the case with Vinka since she joined Swangz Avenue.

Last year, Vinka released a number of hits like Over Doze with duo Kent and Flosso plus her hit single, Malaika, while Winnie Nwagi is only trying with a new song this year titled Fire dancer with Nigerian’s Slim Prince.

Other sources from Swangz also say Winnie had started ‘growing wings’ just like the Irene Ntale who left the music producers recently. This, our source says is why Swangz Avenue bosses had shifted attention to have Nwagi calm down.

Could Nwagi have leaked Vinka’s  song before it was fully done? 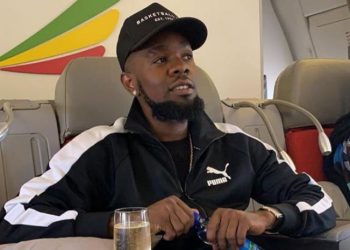 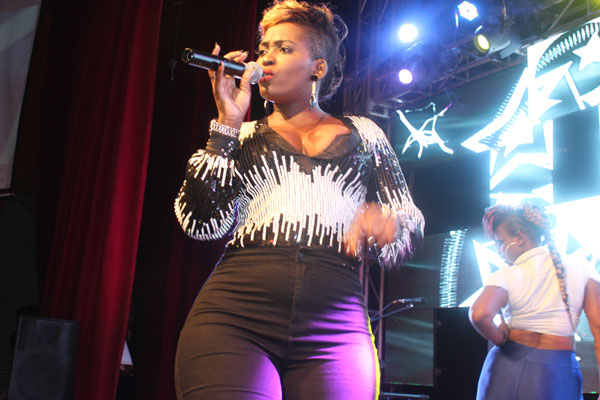 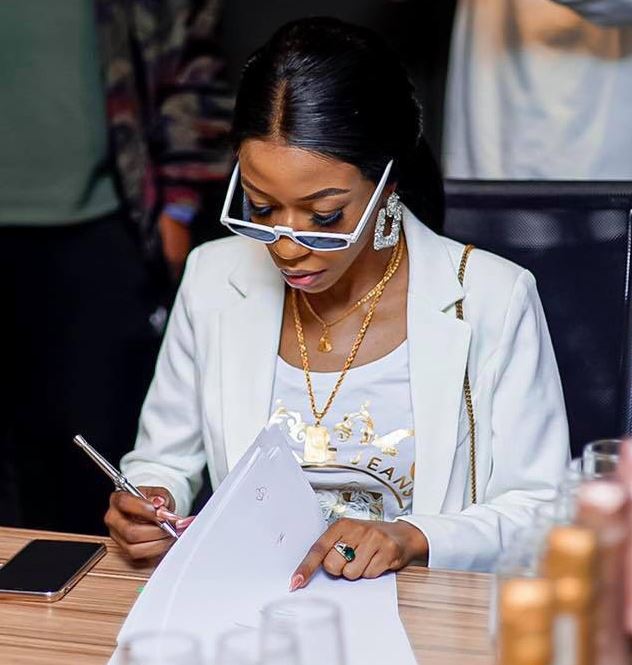 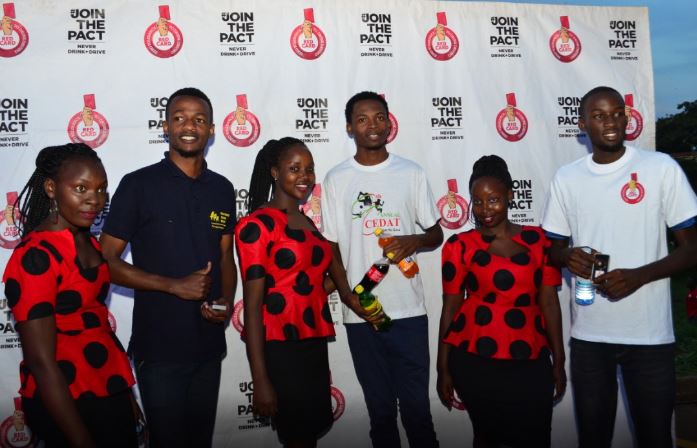 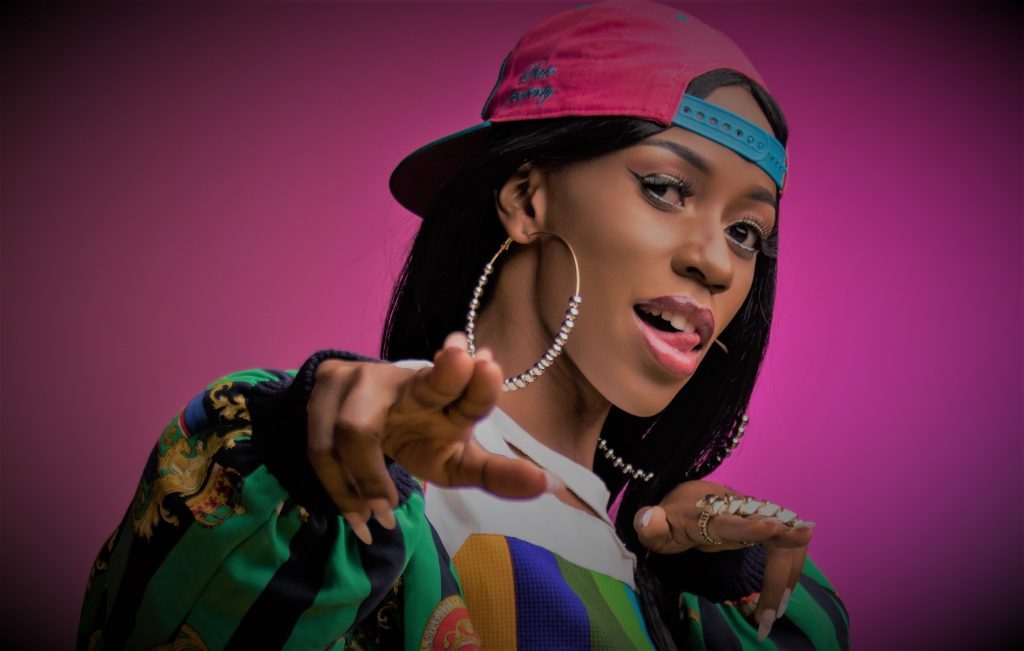