ENTEBBE – Over the weekend (Sunday), several music fans led by the Mayanja brothers (Jose Chameleone, Pallaso, Weasel) and their mother Mrs. Prossy Mayanja, held a holy mass in commemoration of the lives of fallen singers AK47 and Mowzey Radio.

The commemoration mass was held at St. Matia Mulumba Church, Kampala on Sunday 14th March 2021 to pray for their souls. 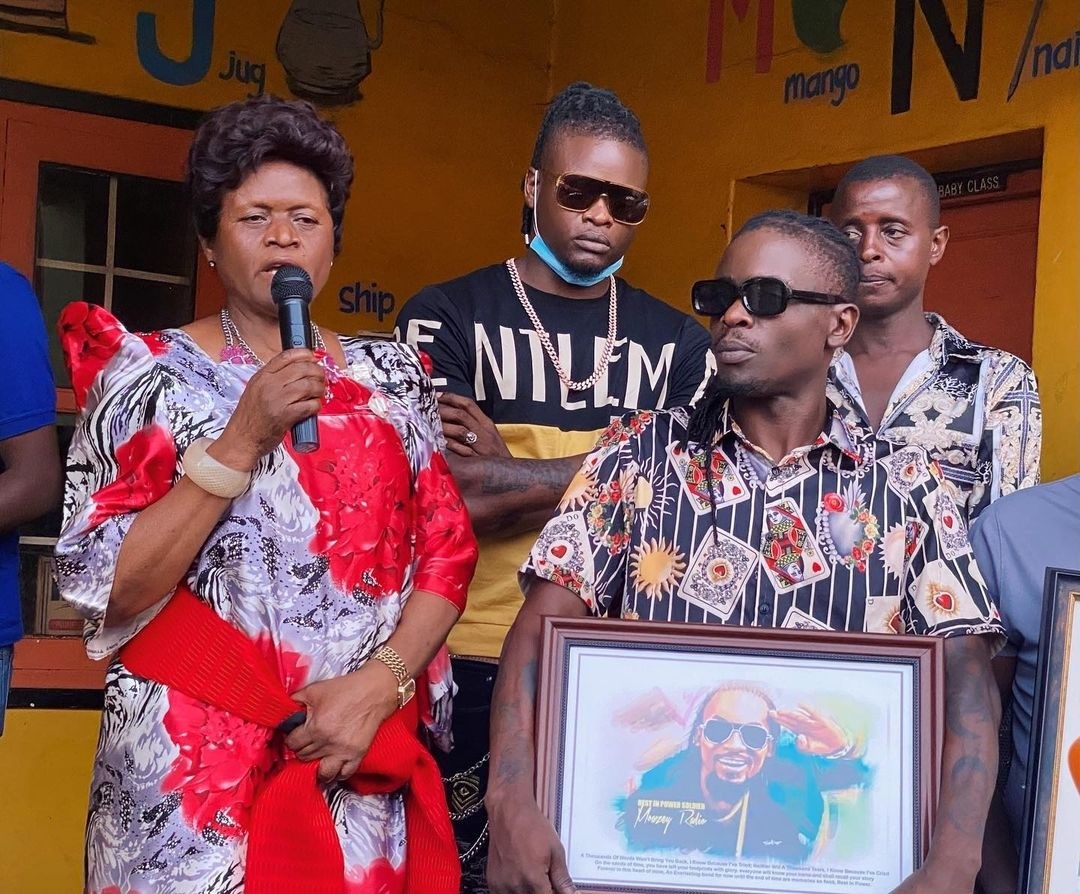 Weasel revealed how he cannot stop missing his fallen brothers and thanked those that have stood with them.

“Grateful for life. Thank you for standing with our beloved souls that we miss and never will stop missing. You are angels loving us back and that we are sure. RIP Moses. RIP Emmanuel,” he said.

Tuesday March 16th 2021 will mark six years since former Leone Island and Team No Sleep singer Emmanuel Mayanja a.k.a AK47 was pronounced dead after reportedly falling in the washrooms at De Ja Vu bar in Kansanga.