Comedian Chiko off the shelf

KAMPALA – With the wave of doing scientific marriage ceremonies in place, everyone is hoping onto the idea. The wave has not left Comedian Chiko alias Frank Mubiru behind.

The comedian famed for his Nseko Buseko annual show that he does with his counterpart Madrat was on Sunday introduced to his Fiance’s (a one Melanie Ofra) parents’ home in Kawuku along Entebbe Road.

The mini function hosted a few of Chiko’s friends that were led by his comedy partner Madrat and John Segawa who escorted him.

Excited Chiko who is now off the shelf took to his social media platforms and shared the good news and pictures to his fans and friends.

“Love is a journey starting at forever and ending at never-finally,” he wrote.

Chiko and Ofra are rumoured to have been dating for some time and she has been the woman in the comedian’s life. 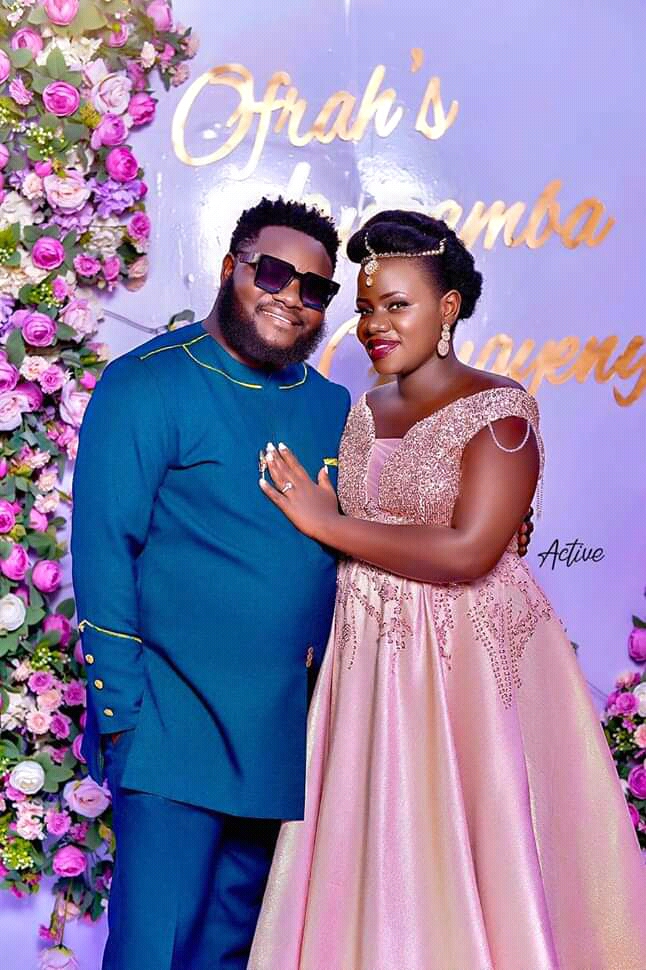 Based on the photos that he poured out on his social media platforms, the comedian is seen kneeling down on one knee putting a ring on his lover’s finger while all looking smitten.

Reports making rounds online indicate that this came as a surprise to Chiko’s soon-to-be wife as she was not expecting to be treated to such a colorful function and always thought that Chiko was kidding about his promises of engaging her.

However, details concerning their wedding have not been revealed yet but we will surely keep you posted.