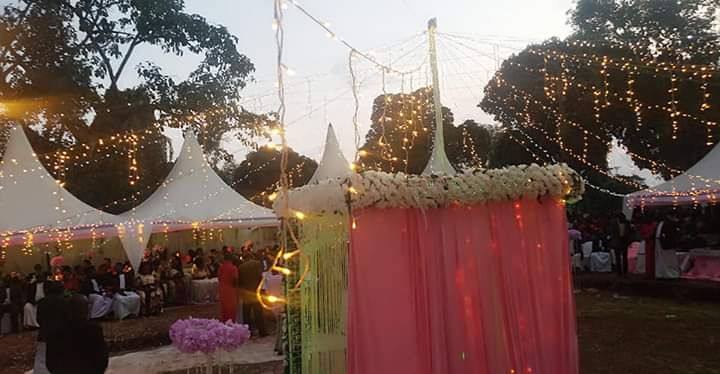 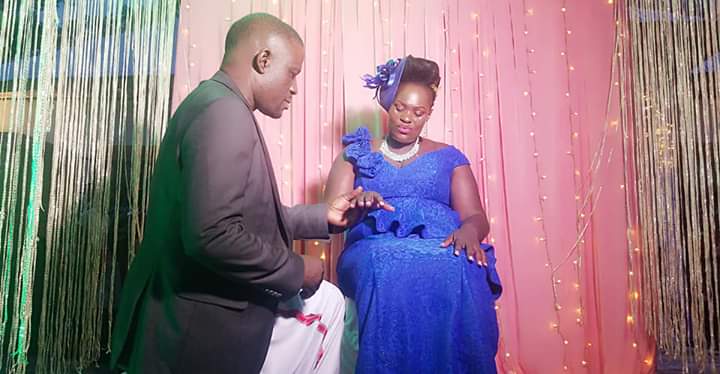 The highly attended introduction ceremony held in Kyankwanzi District was made live on various social media channels including Ghetto TV.

Singers Hilderman,  Bobi Wine and his wife Barbie Kyagulanyi were also in attendance. 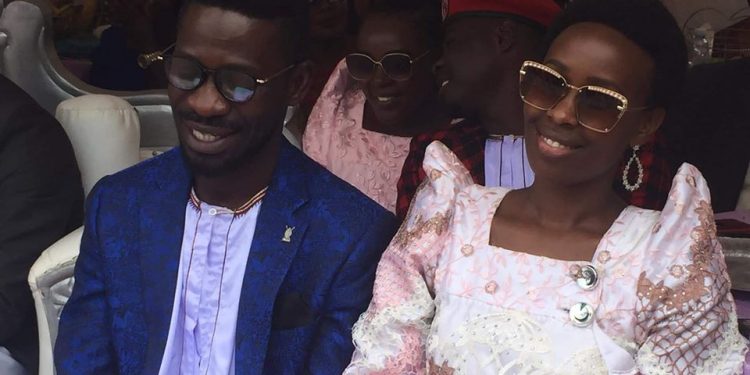 Chairman Nyanzi is the People Power national coordinator for the informal sector.

The former Kamwokya LC1 Chairman revealed that they will be joined in holy matrimony on October 21, 2020, at Rubaga Cathedral, Kampala.

Nyanzi in a recent interview said that he has spent many blissful years in a relationship with Namukisa who has always believed in him. 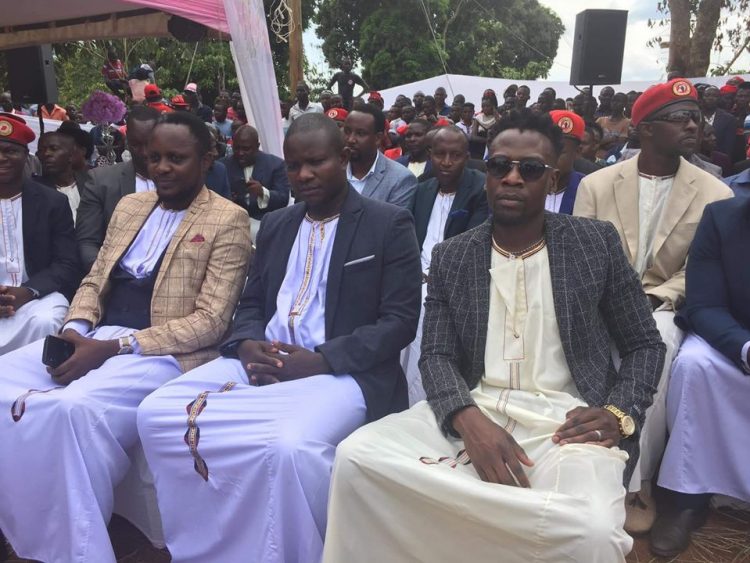 “When I met her 18 years ago, I kept making promises to which she continuously believed and her faith in God has brought us this far.”

He added that the best way he can express his gratitude to the mother of his children is by legalising their longtime relationship.

“I can’t forget the many prayers and fasting we have had which have enabled us as a family to overcome so MANY challenges….. a gift of a holy matrimony that she deserves, is underway,” he wrote a Facebook post.