KAMPALA – On Tuesday, December 3, film lovers thronged the Alliance Française in Kampala to attend the screening of the first appointment of the Global Migration Film Festival 2019.

This year the film festival opened with the screening of “One Way Ticket,” a short movie that tells the real story of two Congolese refugees (Jean-Pierre and Isaiah) who are resettled to the United States after spending more than 15 years in a refugee settlement in Uganda.

The movie, directed by Gregoire Gosset and co-funded by IOM, is an emotional story of hope about men and women who lost everything to war and are now reinventing their lives in an entirely new world. Like the other over 30 films screened under the GMFF annually, “One Way Ticket” captures the hopes and challenges of migration and gives to the audience a realistic example of adaptation into a new life from persons who have experienced it.

Launched in 2016 by the International Organization for Migration (IOM), the GMFF is an innovative creative avenue for normalizing discussions of migration through storytelling. It is also an advocacy tool that can draw attention to the United Nations’ Sustainable Development Goals (SDGs), thus helping all nations as they work to meet them.

The next screening (The Lost Café) of the GMFF 2019, will be on Saturday 14th December at Kardamon & Koffee in Kololo. 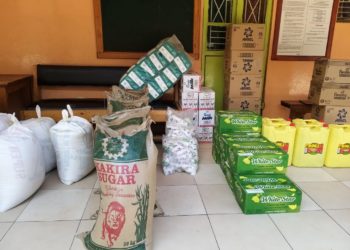 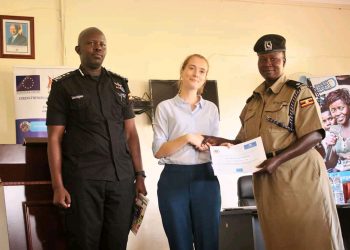 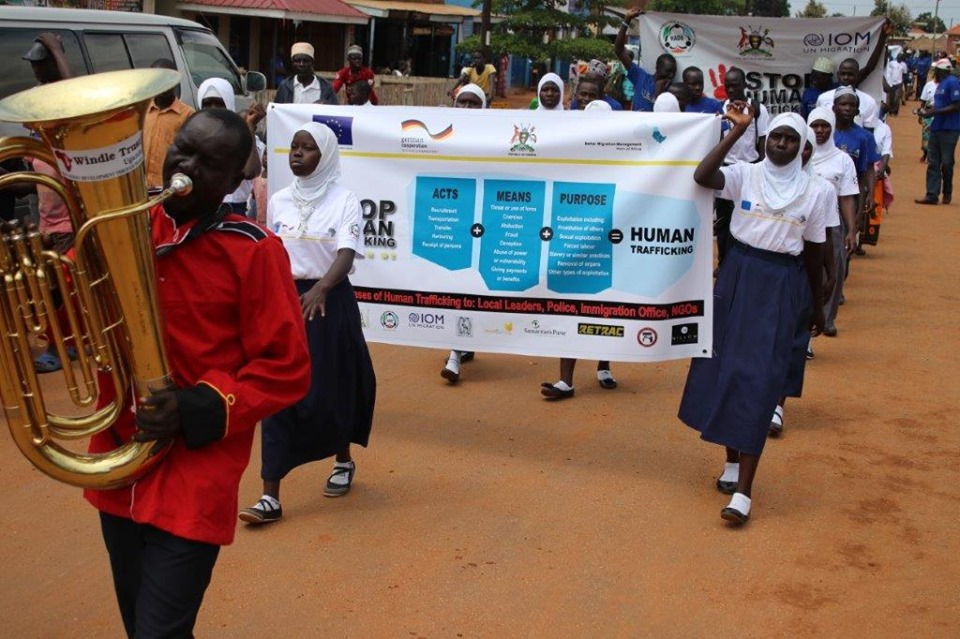