Joy as jailbird SK Mbuga is welcomed back home with pomp

Mr. Mbuga was arrested by the International Police (Interpol) in February this year in Dubai in connection to fraud charges that involved 53m Swedish Kroner (UGX. 23billion) that his wife Vivian Birungi Mbuga allegedly swindled from a joint account she owned with her ex-boyfriend Sten Heisoo in Sweden. 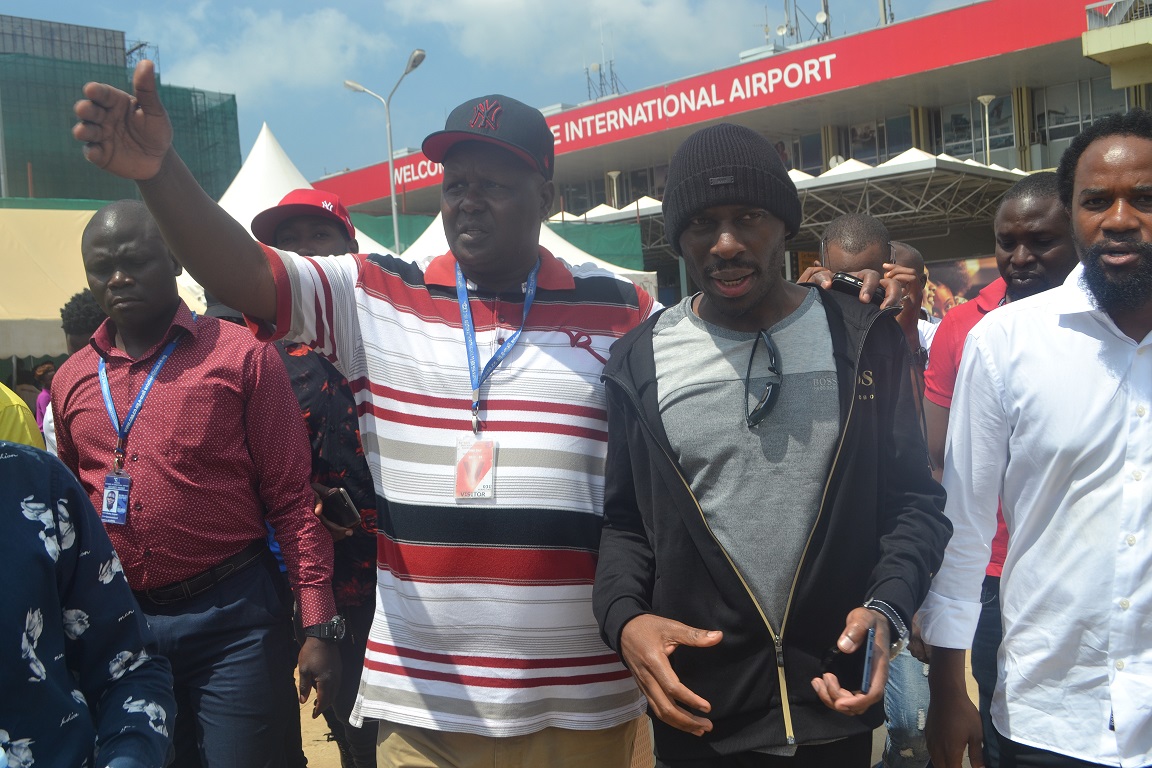 However, his wife Birungi was a no show at the airport with only his mother, children, and socialites welcoming him.

While talking to journalists the socialite said he was happy to be back home and revealed that he will kick start his charity works in Uganda, he had been involved in before his incarceration including the community Nu-Shifah Hospital in Makindye. 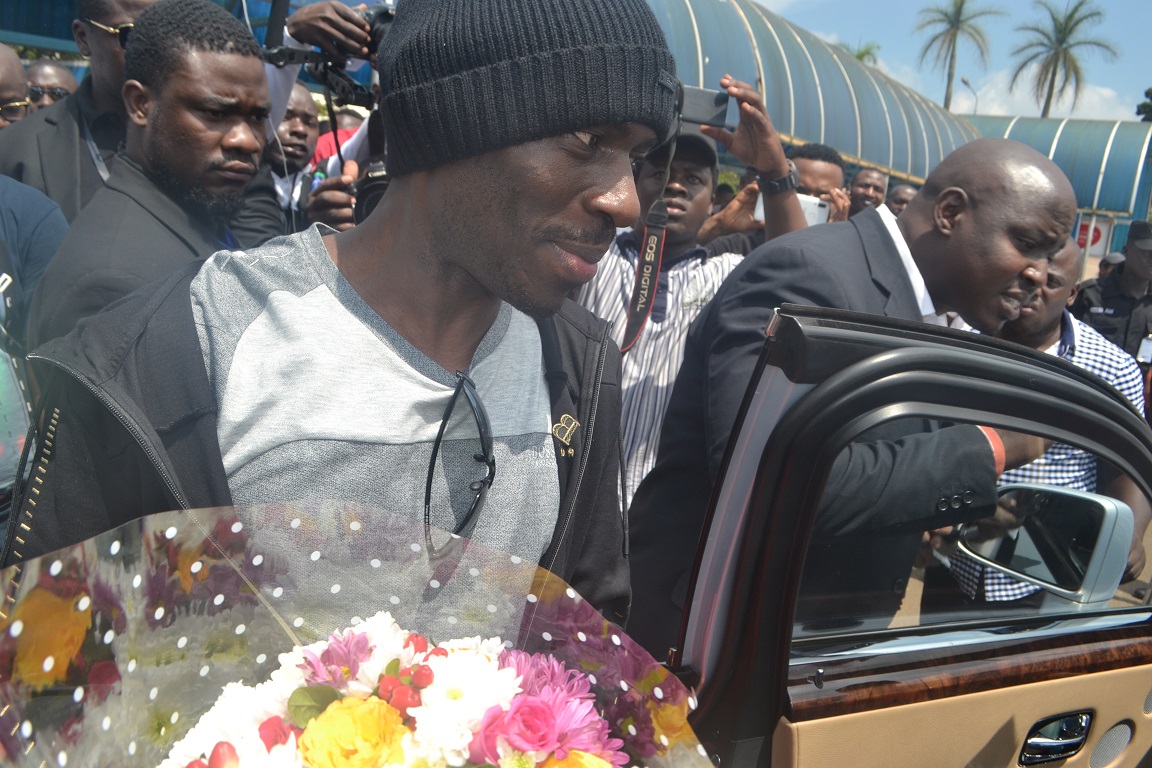 At the airport, a number of socialites including Don Nasser, Meddie Ssentongo and Kasiyate among others were on hand to welcome him in a fleet of Porsche cars.