GULU – In a bid to promote their cultural traditions, food, and traditional practices among others for future generations, some youths in Gulu town have partnered to start-up a film production company.

The group is working under the United Youth Entertainment which started in 2010. The youthful unit has organised an annual festival to encourage more talented youth with movies to compete for prizes as a platform to showcase and promote their media products.

The competition dubbed Gulu International Film Festival (GIFF) started in 2017 and this year the 3rd Edition is taking place at TAKS centre next to Laoo Limited Acholi Inn Hotel starting from Thursday, July 25, to Saturday, July 27.

Mr Joseph Omagor, who doubled as Project Manager of UYE and Marketing Manager GIFF says this year alone they have received an overwhelming number of participants ready to take part in the competition in comparison to the previous year.

“When we just started GIFF, we hardly got nominees but in the 2nd Edition we raised just a handful of local films but right now we have over 170 hundreds film submitted for shortlist for the competition and these movie are produce across Uganda.”Mr Omagor stated. 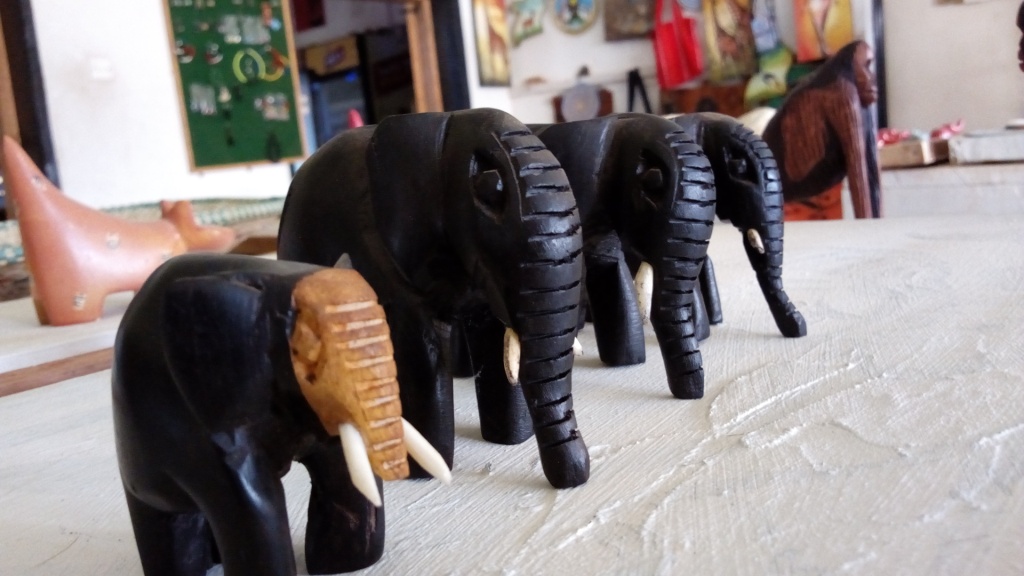 According to Mr Omagor, 120 films originate from the International scene, 20  from National, 32 students’ films, and 6 local films. The submissions are from Acholi, Lango districts and some few from the central parts of Uganda like Kampala.

He encouraged the local filmmakers to embrace this golden opportunity to expose and market their talents.

Some of the notable nominees in the Best National (Feature) category include: Angela on Sunday, Akoota by Dil Monday, Bed of Thorns by Eleanor and Matthew Nabiso, Veronica’s Wish, My House on Fire by Mark Luzinda, and Extra Time by Kizito Samuel Savior.

The nominee for the Best National Short movie include Idi Amin’s Boat, Mahr, Sunday, The Game and Beign.

From the Best Local Local film Tears of Akello by Film 256, and Shame of Puberty is the most locally trending movie. Other nominees for the same category are: Beats in the Jungle, Am Able, Ringo Lum A Lango from Lira district among others.

Mr Daniel Komakech, the Founder of UYE and Director GIFF says a lot of young talents are coming up to embrace acting film but they are constraint by negative attitude from parents and limited platform.

“We have a lot of young people coming up to showcase their talent in the region but they mostly don’t have the platform and lack support from their parents. And so we decided to start the festivals to give them avenues to tell their stories and promote their talents too” Komakech said.

Mr Komakech argued that Northerners, particularly Acholi people has a very rich culture in term of food, music and dance, dressing codes, tradition, arts, among others that deserve to be documented and the story can as well be told by themselves instead of foreigners.

“We are the right people to best tell our story through movie making, writings, and dance. We should be the one to tell the best story basing on our experience during the LRA war and we should not wait for other to tell lies about us” he emphasized.

He says they are focusing at building talented filmmakers to be able to participate in international award winning competition.

This year’s GIFF has the components of film training workshop on social-related issues, ethical and legal guidance. It will also premiere, discussing the social related issues and awarding the best film”

Mr Komakech says much as the company is yet financial limping to award winners with money prizes, the best winners of each category shall be awarded with expensive elephant accolades. He says such award is good enough for this earlier start to promote the filmmakers to get exposed.

Apart from financial hiccup, attitude and lack of support from parents toward their participants, Dan says Uganda Media Council (UMC) is also limiting space of upcoming filmmakers to venture in the ‘virgin’ enormous sector through high tariffs.

“Not only the lack of morale and limited platform, but the biggest challenge right now is Uganda Media Council tariffs on classification. A lot of participants showed interest for but because UMC only want us to only screen films that have classified and most of filmmakers cannot afford the fees.” Komakech stated.

The Media Council, through its Film Classification Secretariat, charges a classification fee of Shs 150,000 and $150 (about Shs 550,000) for local and foreign films of up to 120 minutes runtime, respectively.

And for each extra minute, the Council surcharges Shs2,000 and $5 (about Shs18,000) for local and foreign films, respectively

The Director stated some of the shortlisted nominees for the competition will not their movies screened to public because there were not classified by UMC.

As a way forward, Mr Komakech confirmed that UMC will use the three days of the event to sensitized and teach filmmakers converging for the completion.

The event is expected to be graced by Ambassador of the Islamic Republic of Iran to Uganda, Mr Seyed Morteza.