KABALE – The Easter holiday came with several plans that were not farfetched – taking trips, visiting friends and family, staying indoors after church and so much more. Well, Bakiga Nation delivered an astounding Easter experience. 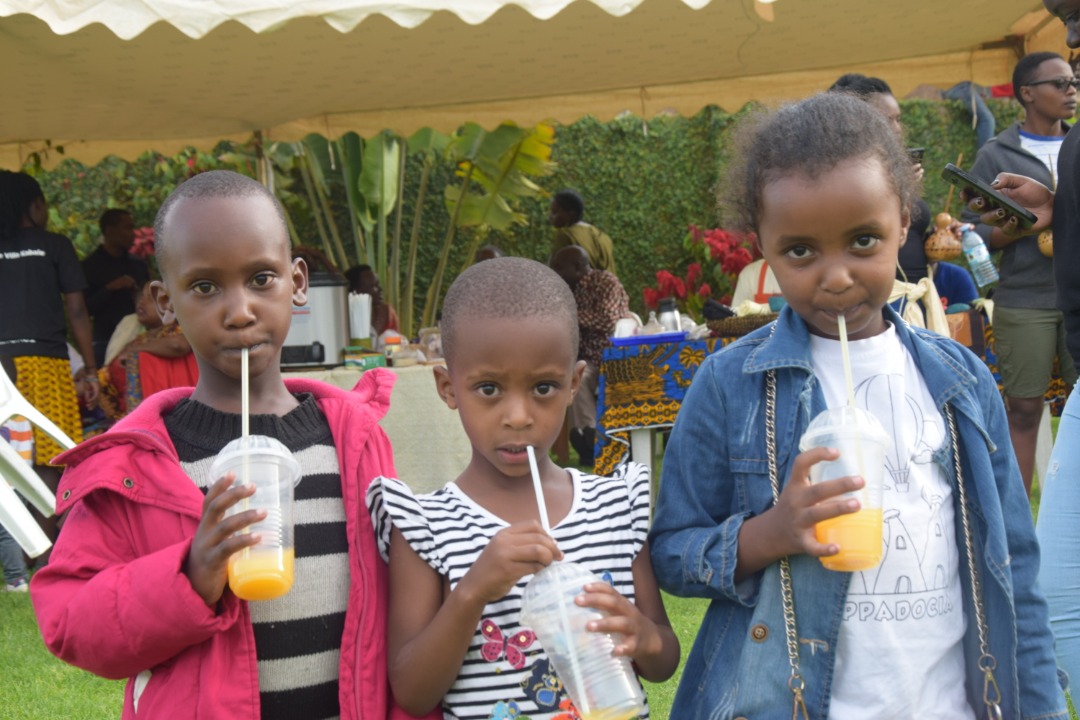 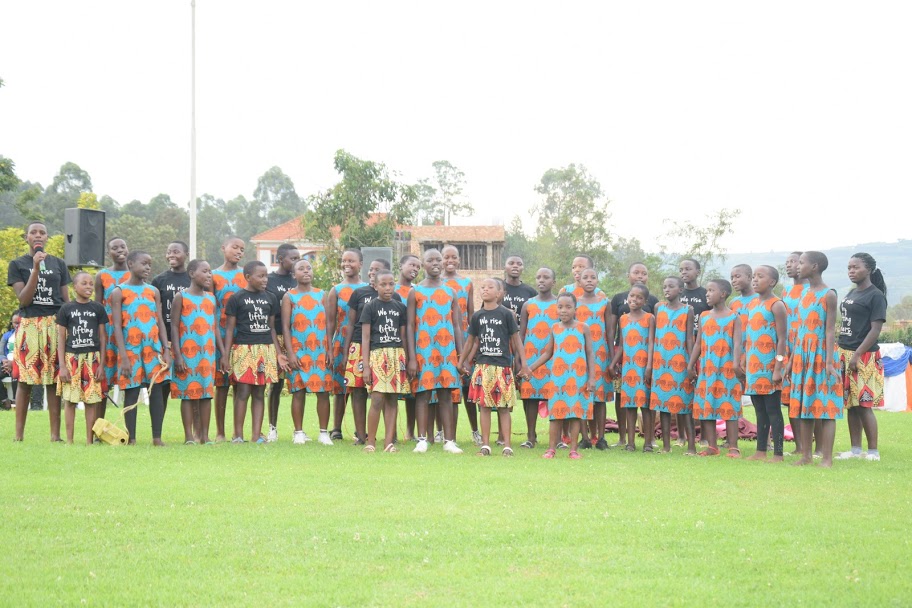 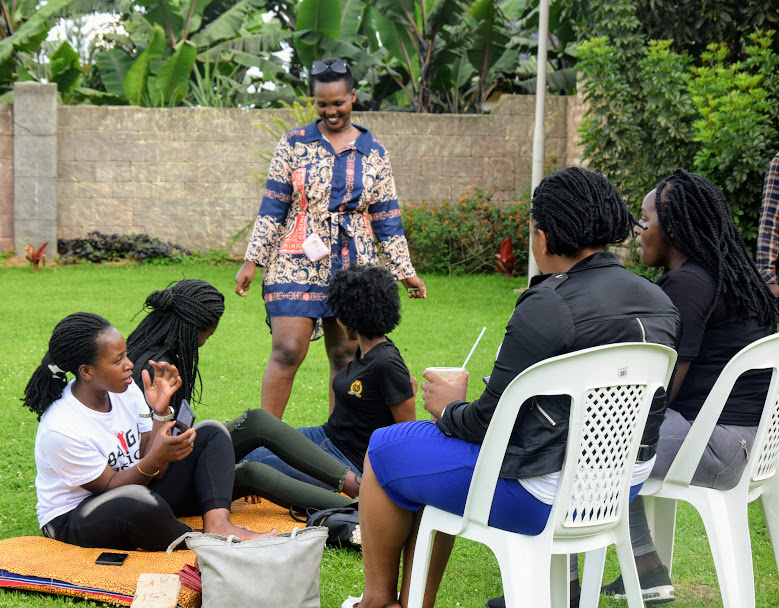 With light showers ushering the Western region’s A-listers, socialites and tycoons into the highly anticipated event, Bakiga nation did not disappoint revellers with lots of entertainment, food, culture and several performances from artistes from Kabale, Grace villa’s edutainment and various cultural features. 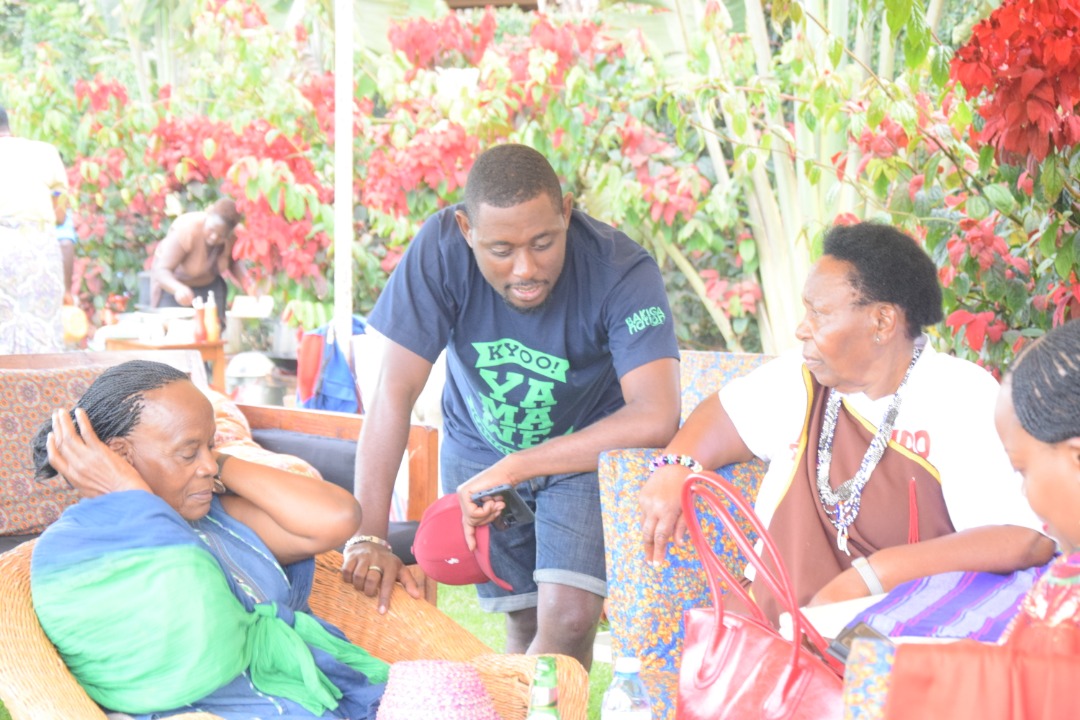 “I am always grateful to be here and sharing an experience that connects me to the heritage that I find richly endowed and enchanting,” said youthful Sheena (not real names – names withheld on request) after she travelled from Kampala to attend the event. 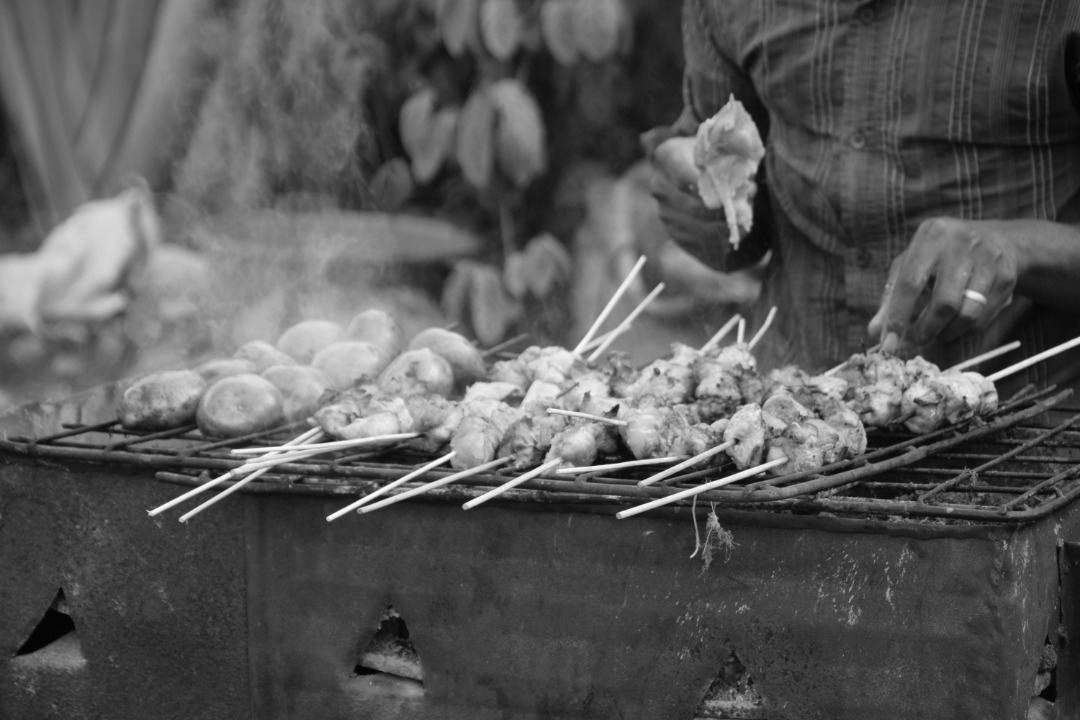 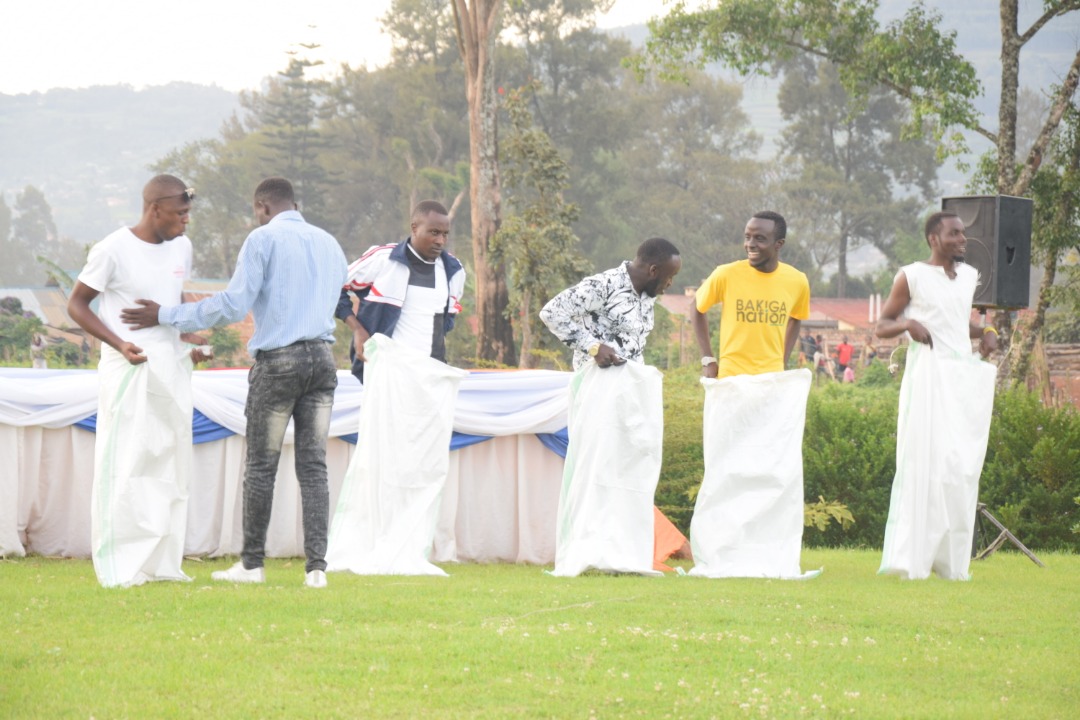 The event was besieged with activities ranging from games (sack races), emigane(storytelling), Shaku-shaku (riddles & Proverbs), networking, e’Kizino (Kakitari dance), Okweshongora(music) to mingling and so much more. 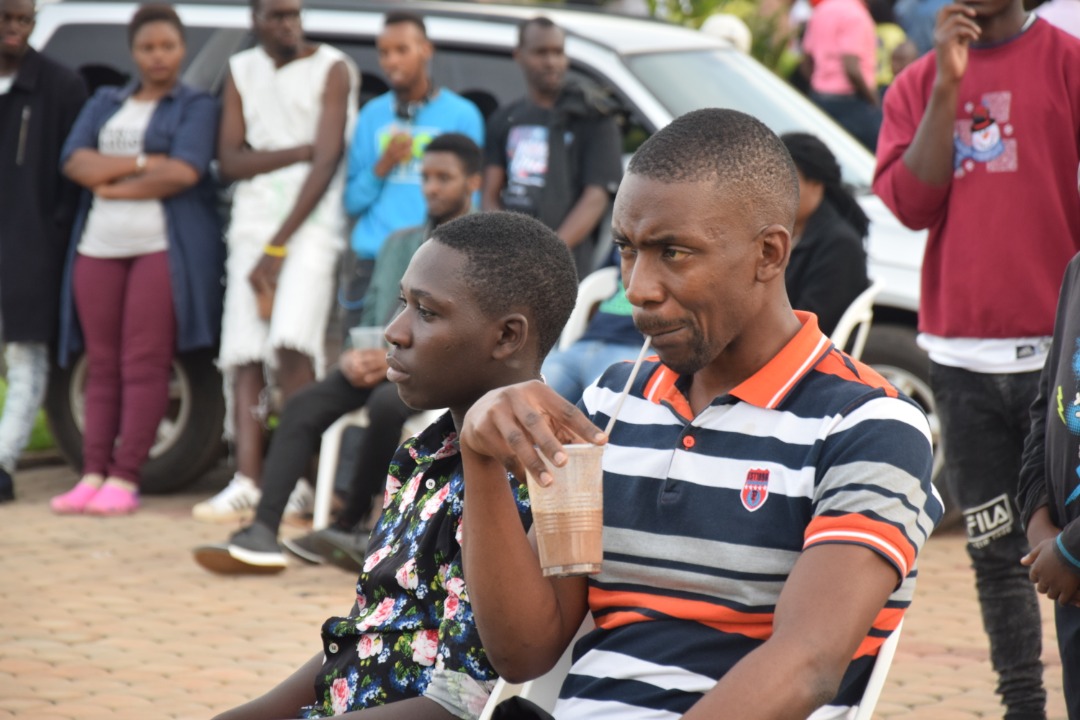 In addition to the fun-packed activities, the event was fitted out with Obushera, Entuiriire, Omuramba drinks, the ginormous Shumbusha – handcrafted Samosas- prepared by Karecera, and Obubanda (pancakes). 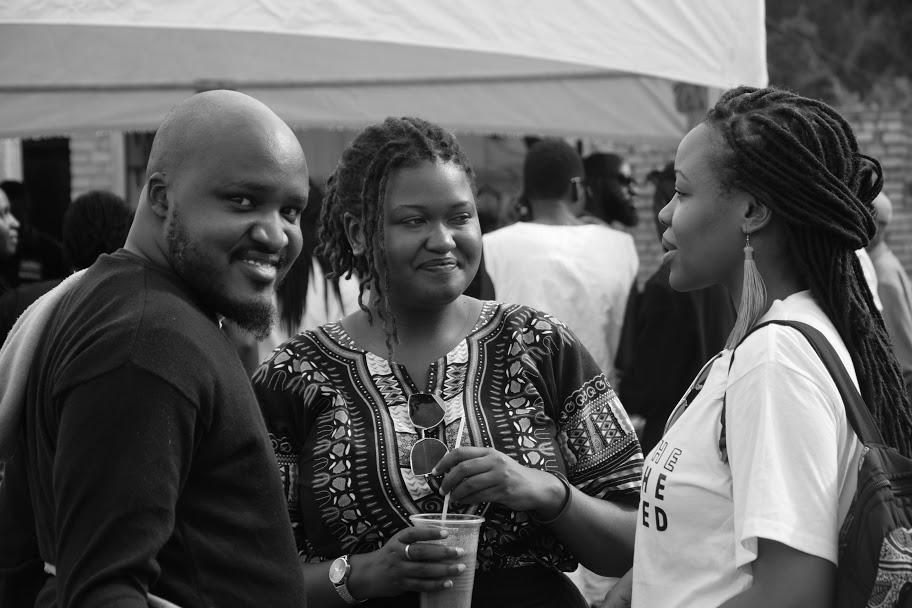 Fay Kakai, a travel storyteller hailing from the hills of Eastern Uganda, took it to her social media to express her effortless thrill with Bakiga nation event sequel. 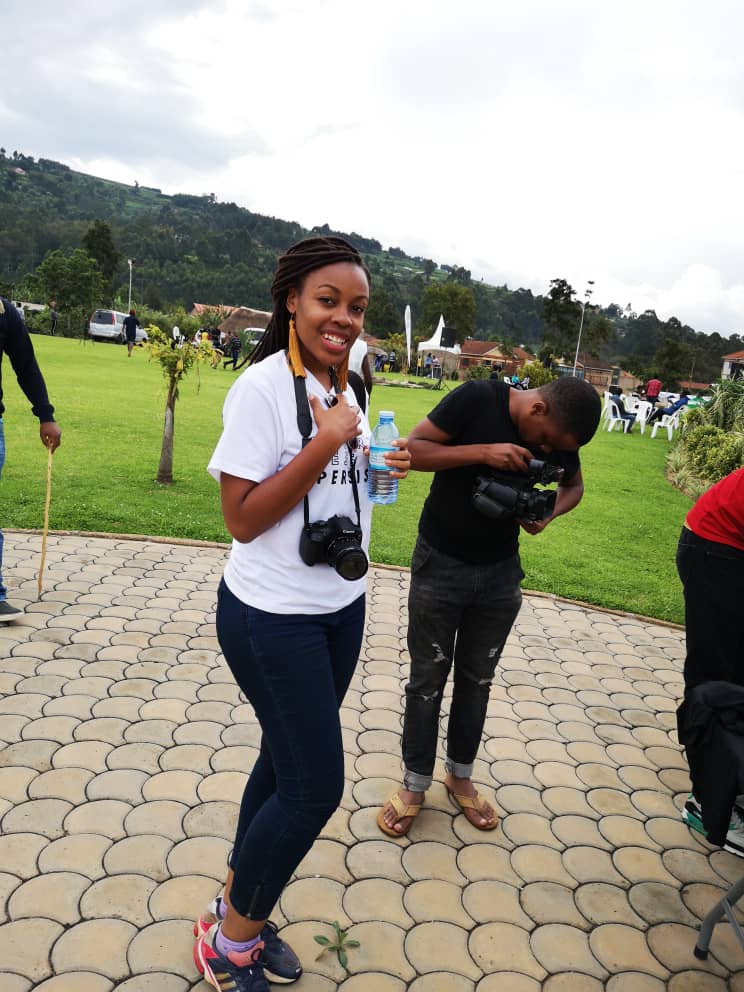 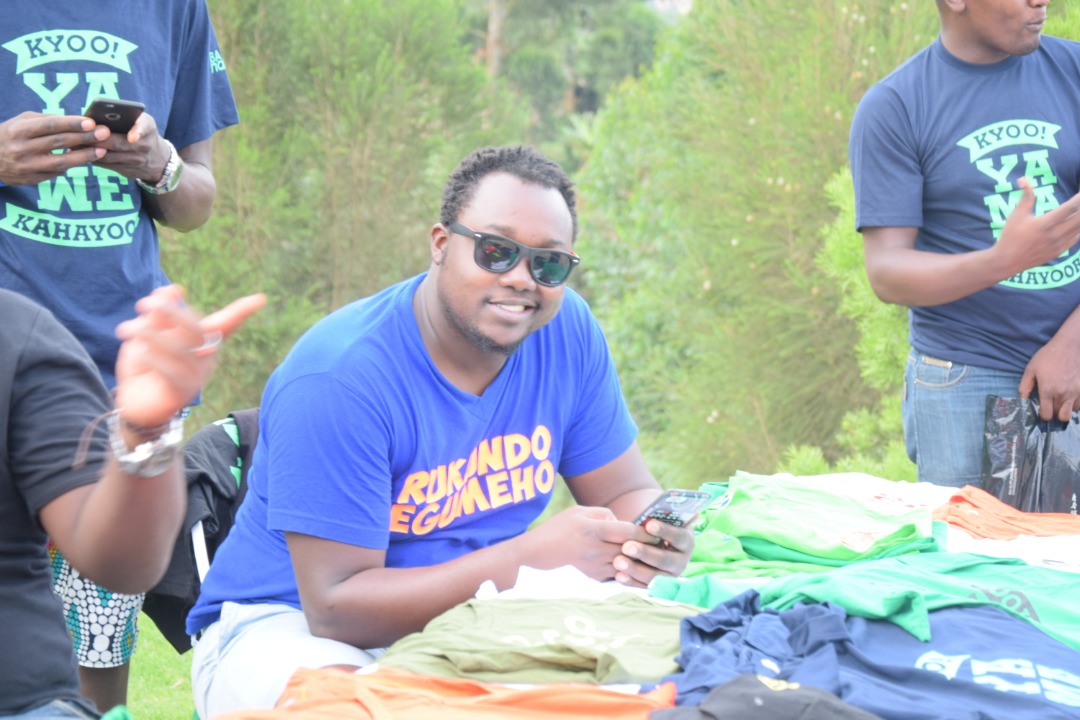 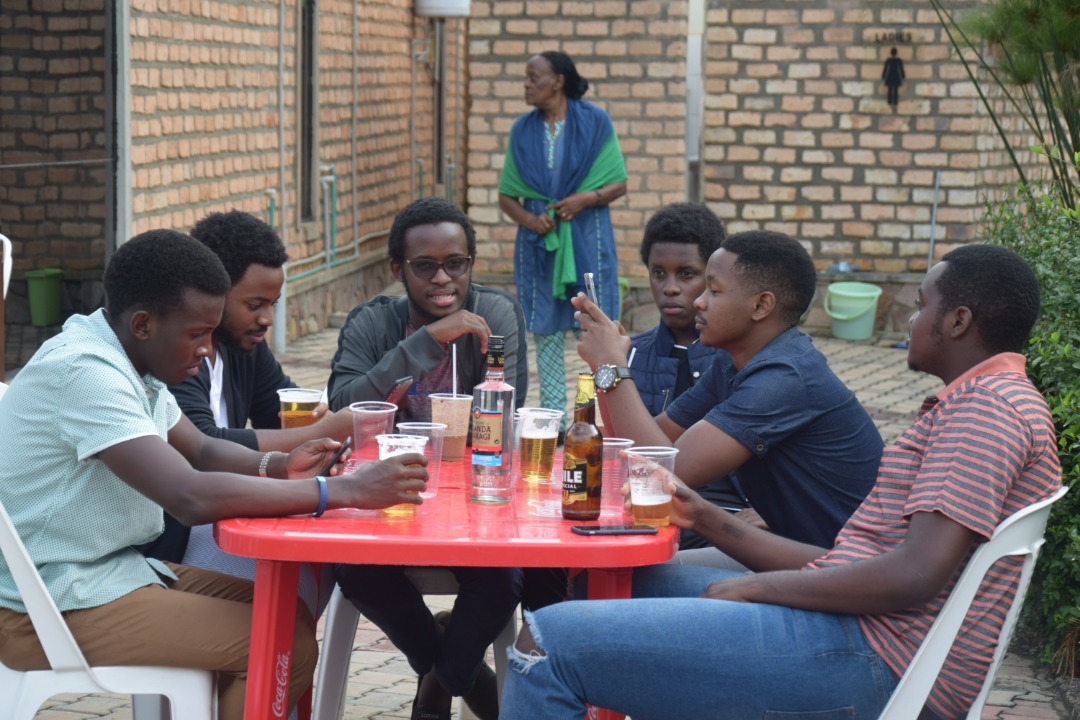 “Being the first of its kind in Kabale, the Rukundo Egumeho attracted many with the food, music and the traditional dances, – a true reflection of Kiga culture’s affiliation to other tribes exhibiting hospitality, compassion and sharing love,” said Donald Alinaitwe. 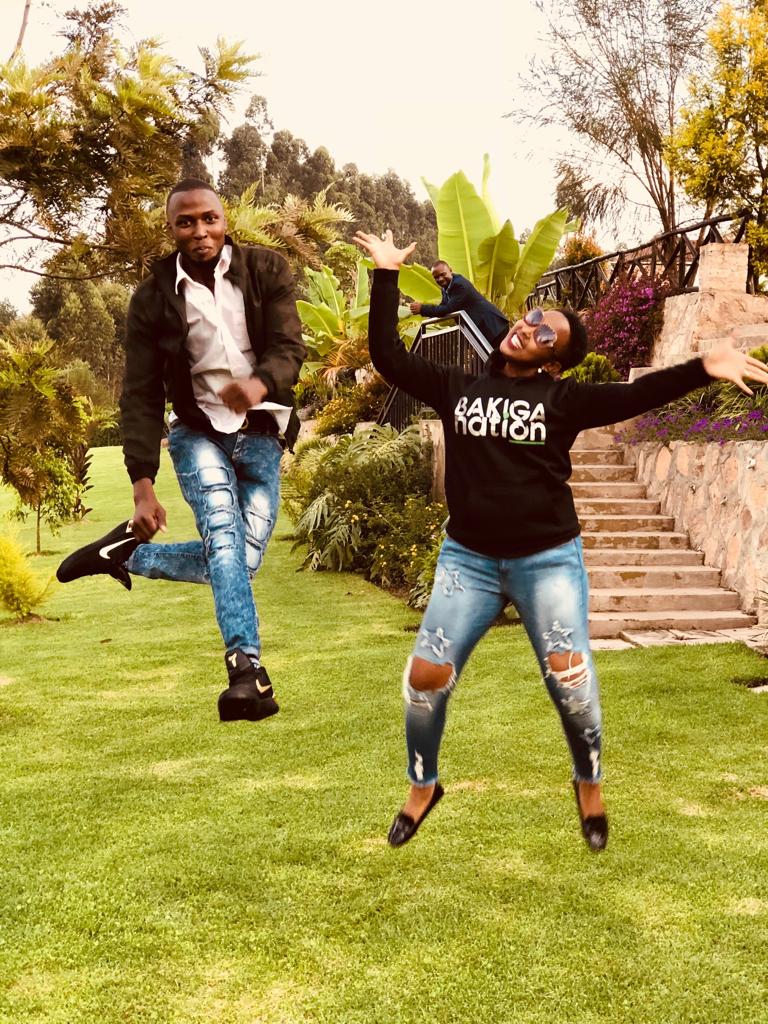 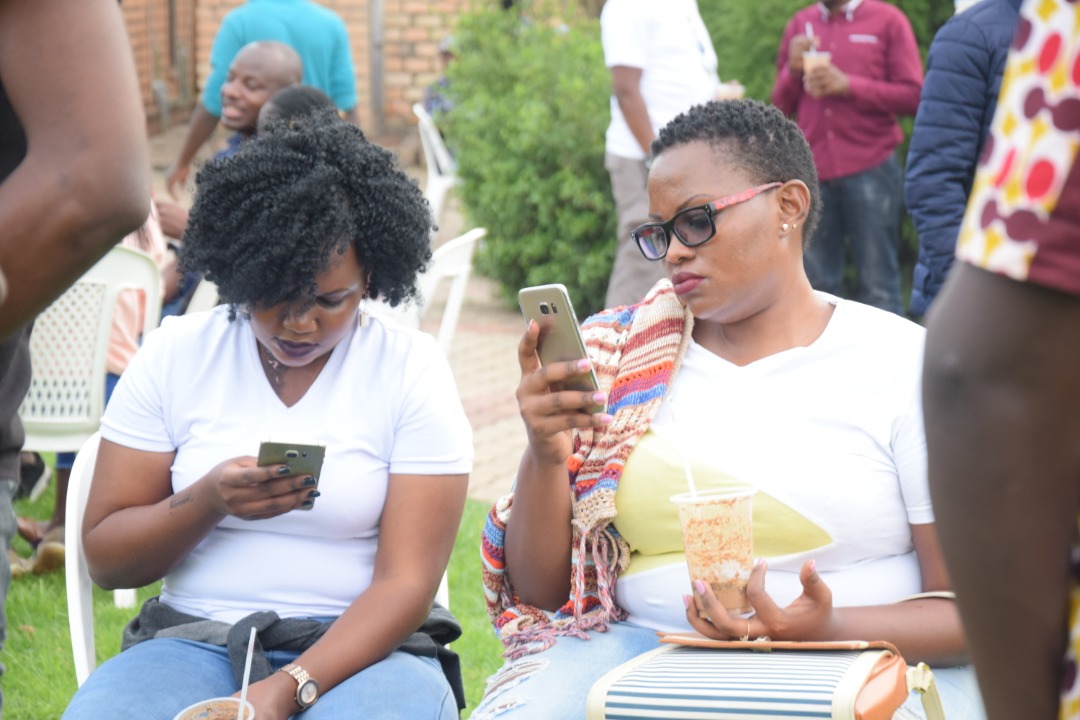 The Organization’s flagship event dubbed “Rukundo Egumeho” – for ‘let Love prevail’ is a quarterly occasion that attracts the Banyakigezi associates and their enthusiasts in celebration of cultural diversity and heritage through art, music, fashion, charity and food. 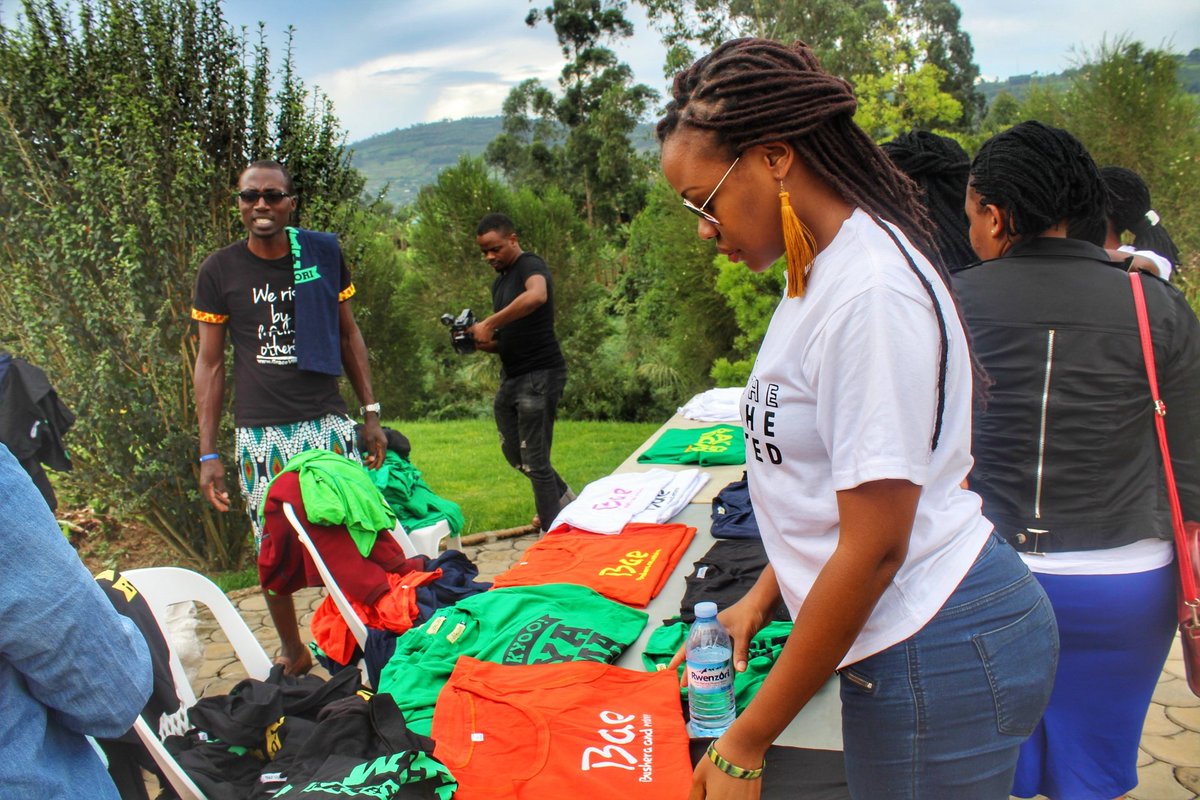 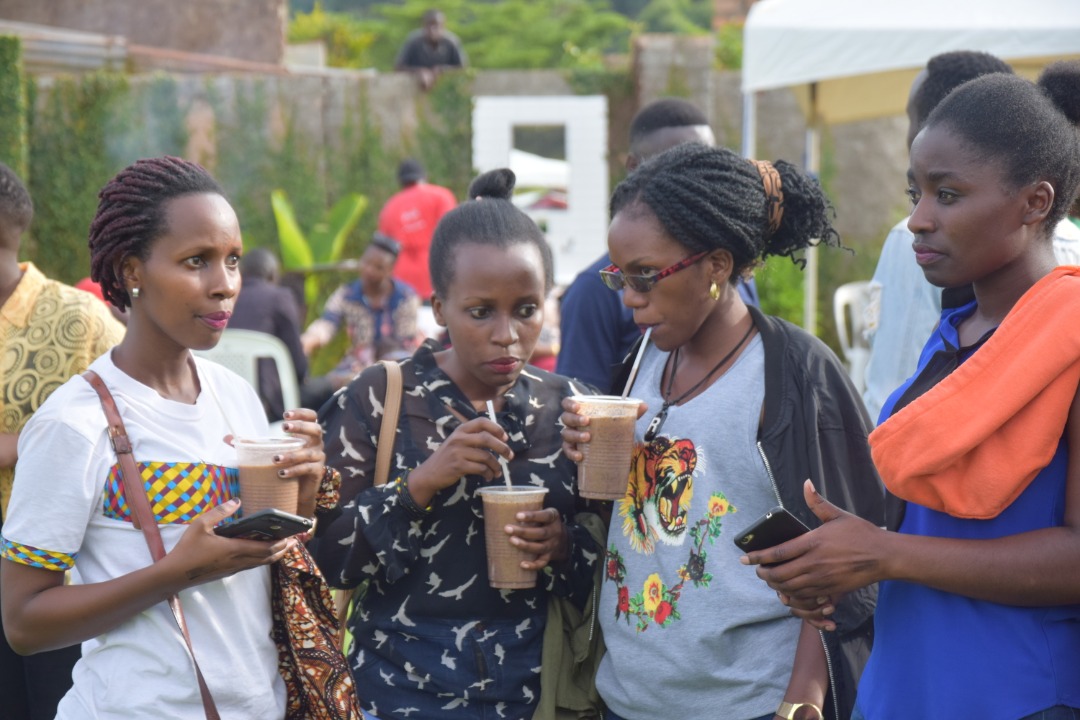 In the previous editions, the festival has attracted revellers from all regions and ages making one it the biggest cultural festivals in the country. 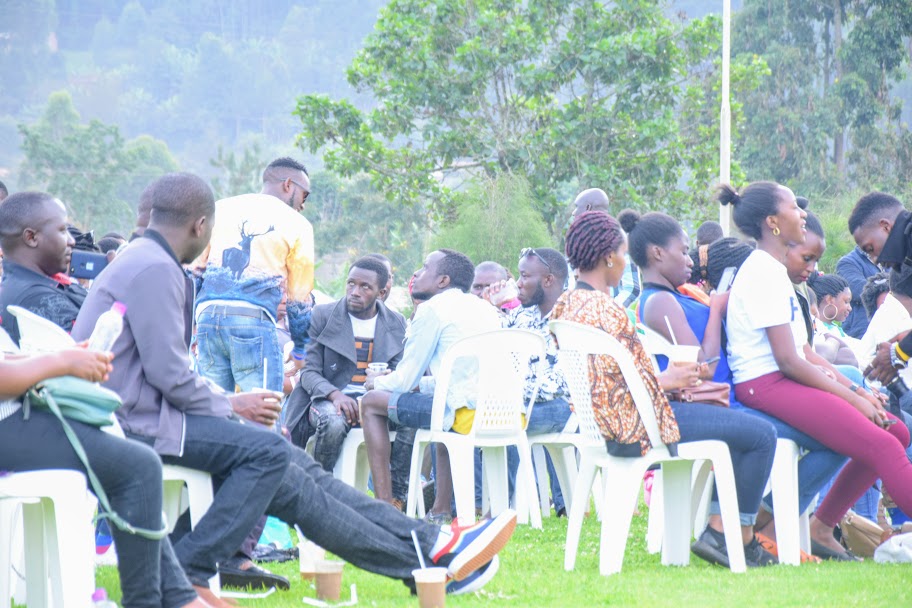 Bobi Wine to campaign in Jinja, Kayunga and Kamuli today