The Mpaka records boss came on the music scene after his banger ‘Farmer’ with Sheebah Karungi dominated the airwaves and after that all I can that’s history now.

The self-proclaimed King of Africa delivered a stellar performance that left the horde of revellers in a perk mood with a catalogue of his songs till the about 1:30 am.

There were other performances from Spring Gents an Acapella Group, Fefe Busi, Rema Namakula, Jose Sax and Myco Ouma who marvelled the guests with their rendition of a Saxophone and a guitar. 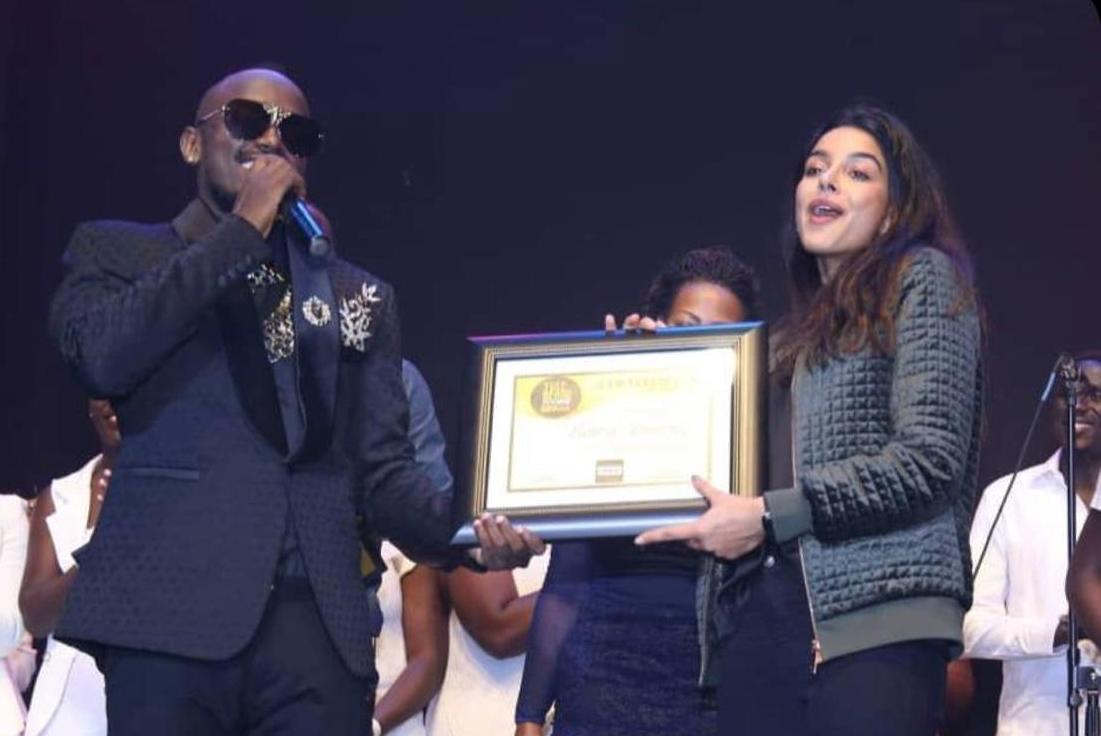 The Concert was graced with Buganda Kingdom Premier Charles Peter  Mayiga who was the chief guest and also thanked Naiya Ruparelia whom she called on stage and awarded a certificate of appreciation for her generous support towards the concert.

Benda’s concert has cleared the air that he is a fully- fledged artist and has a stake in the Ugandan Music industry without any doubt and Africa at large.