It should be remembered that the kadongo kamu singer was early this year seen battling severe debts that left him with no penny and was only rescued by Gen. Salim Saleh who cleared debts of about Shs3.5 million on his behalf.
Mid this year during a press conference held by Kadongo kamu singers at Pope Paul Memorial Hotel in Ndeeba, Ssebata was again seen being attacked over a Shs1,000 debt and was still rescued by close friends.

Trouble arose when Fred Ssebata put down tools for his Matendo Band and chose no option than obtaining a meager share in kream production.

Minister Haji Haruna Kasolo who owns shares in Kream production has told PML Agencies that Ssebata joined the group or Band when very bankrupt and has upto now failed to meet his financial obligations.

However, Ssebata during a phone interview with PML Daily said he quit Kream production to protect the image and name of Matendo Band, one of the long local serving kadongo kamu bands. 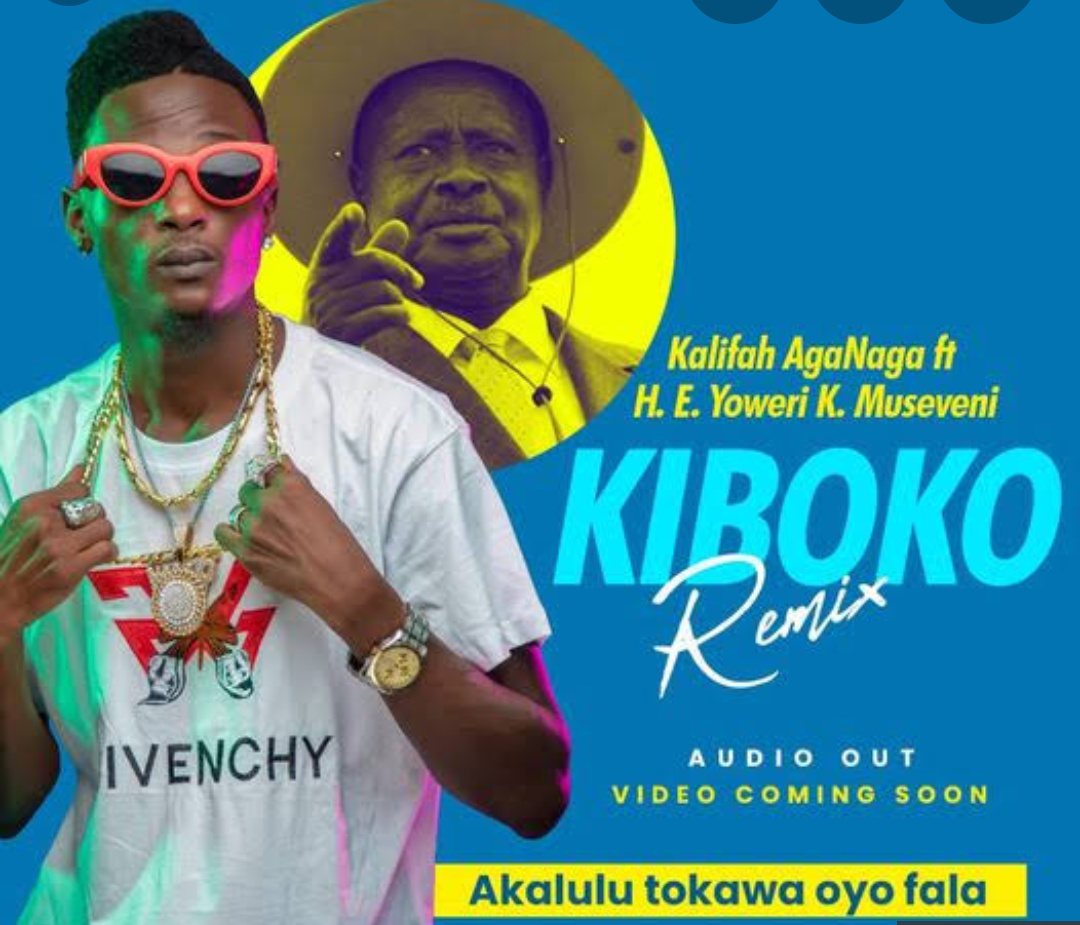