by OUR REPORTER | PML Daily
in Society
24
VIEWS
FacebookWhatsAppTwitter 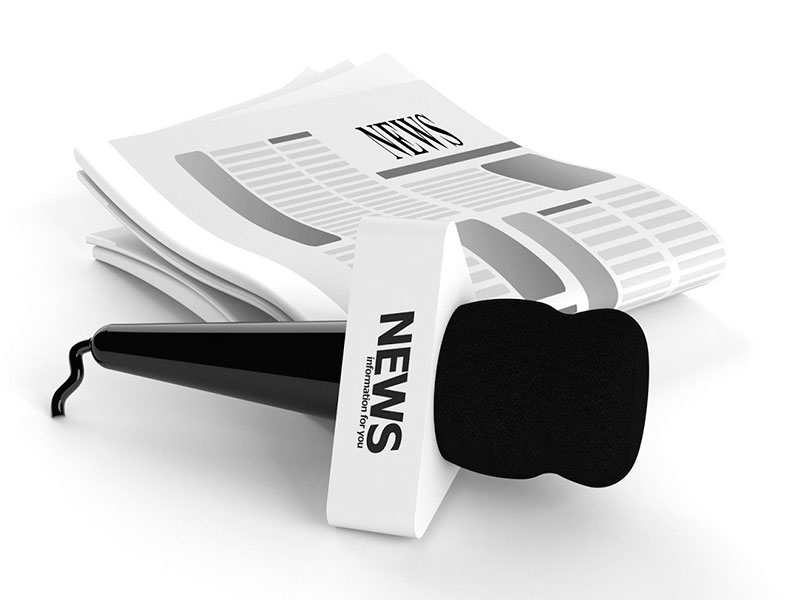 It was a good story. The subbing team did a good job too. The headline hit the perfect chords. Opposition up for sale says Museveni. It no doubt sold. Screen grabs were shared on social media, with many self-appointed political commentators mocking Ugandan opposition politicians for being cheap and for sale. The writer might have gone home a happy man…

President Museveni was not happy. He had been misquoted, the presidency said. Museveni was demanding answers and Don Wanyama was the messenger dispatched to find out how the President’s ribald eulogy at the late John Ssebaana Kizito’s vigil had ended up the way it did.

“Most of the Opposition politicians here and elsewhere are just ‘eaters’ and political prostitutes who sell themselves to willing buyers. But the late Ssebaana, who I first met in I955 when I was in Primary Three, is different. He alone, in terms of entrepreneurship, cannot be compared to the 40 Kwagalana group,” the writer quoted Museveni as saying at the vigil last week.

Turns out the President had taken serious issues with some of the words attributed to him. Museveni might have had no apologies for some morally challenged comments like “go and eat your mother’s something-something” and “scratching the leopard’s anus” but it appears all is well when he actually says them. Just rub the word ‘prostitute’ to his tongue and he will not be happy, as the reporter would find out.

The reporter, summoned to explain, insisted he had captured everything as said. But he had no proof. He had not recorded the speech. Instead, it was Wanyama brandishing the recording, or so it turned out. There was no more excuse.

Daily Monitor management were faced with the difficult choice. They had got the President fuming not long after other issues we are not comfortable sharing had rubbed the presidency the wrong way. The difficult choice left them with the easiest choice to ask the reporter to pack up his tools.