MBALE – A successful harvest of 2018 in Bugisu sub-region has given some villagers a temporary recipe this Christmas since they have some food now.

But Christmas celebrations have changed drastically in rural areas of Uganda over the past 20 years.

The dancing, drinking, ululating and slaughtering of animals and chicken that used to mark the festive season, and would last well through the New Year, have vanished mainly as a result of the economic bite caused by poor harvests and big demands from the families.

For Amnon Manana, 56, a resident of Bukyabo village in Bukyabo sub-county in Sironko district, Christmas celebrations were for relatives and friends, who would get together to celebrate the end of one year and the start of the next.

He explained that there would be a whole week designated to what Malwa also termed “Busera, a local potent gin”, roasting of chicken and beef, which literally was meant to welcome the birth of Jesus and send off the old year and welcome a new one.

The season involved dancing, eating and drinking. It was also a time when family would return home to share the festivities.

This meant a lot of preparation had to be done. Residents would form groups, pulling together resources – cows, goats or sheep for slaughter, and millet for brewing local beer.

But Manana says Christmas in his village now is not as exciting as it was in the past.

“If you were poor and had nothing to eat during Christmas, a neighbour would invite you to his home. All members of the community would eat and drink to their satisfaction on that day. There was plenty for everybody,” he adds.

The wealthy, chiefs and clan leaders looked after needy members of the community who had nothing to celebrate with on such days.

“It was the responsibility of those who had plenty to host those with nothing. A leader’s worth in the community was judged by such gestures,” says Pastor Noah Mato of Budadiri Worship Centre.

With increasing levels of poverty, Mr Mato says families now look after themselves on as little as 1kg of meat for a family with as many as 10 members.

Hakaziah Masereje Busiita village in Busiita sub-county, says the biting poverty has been exacerbated by droughts that have left the community in dire need after all crops.

“Collective concerns that once enshrined Bugisu cultural values have since been narrowed to individual family needs. “The rich and the poor are, more or less alike. The spirit that once united Bagisu/ Bamasaaba has varnished,” Masereje adds.

Each time Christmas draws near, Mzeei Ezekiel Kuloba from Bududa chokes with anger at his inability to celebrate the festival like he used to.

He believes western culture, which encourages individualism as opposed to collective responsibility, is the reason some of his children who work in Kampala and Jinja no longer celebrate Christmas together with him.

“I have some children working in Kampala and Jinja, but they do not join me for Christmas, neither do they invite their neighbours,” Mr Kuloba says. “That thing pains me a lot as an elder,” he adds.

For a large section of village communities across the country, who live on less than a dollar a day, Christmas is becoming increasingly hard to celebrate. 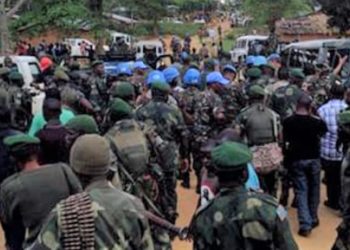 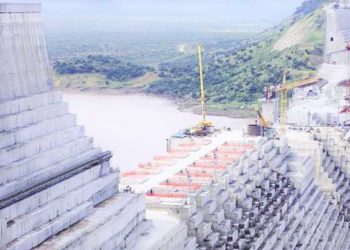 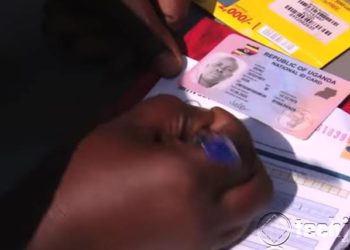 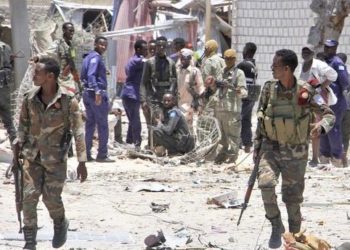 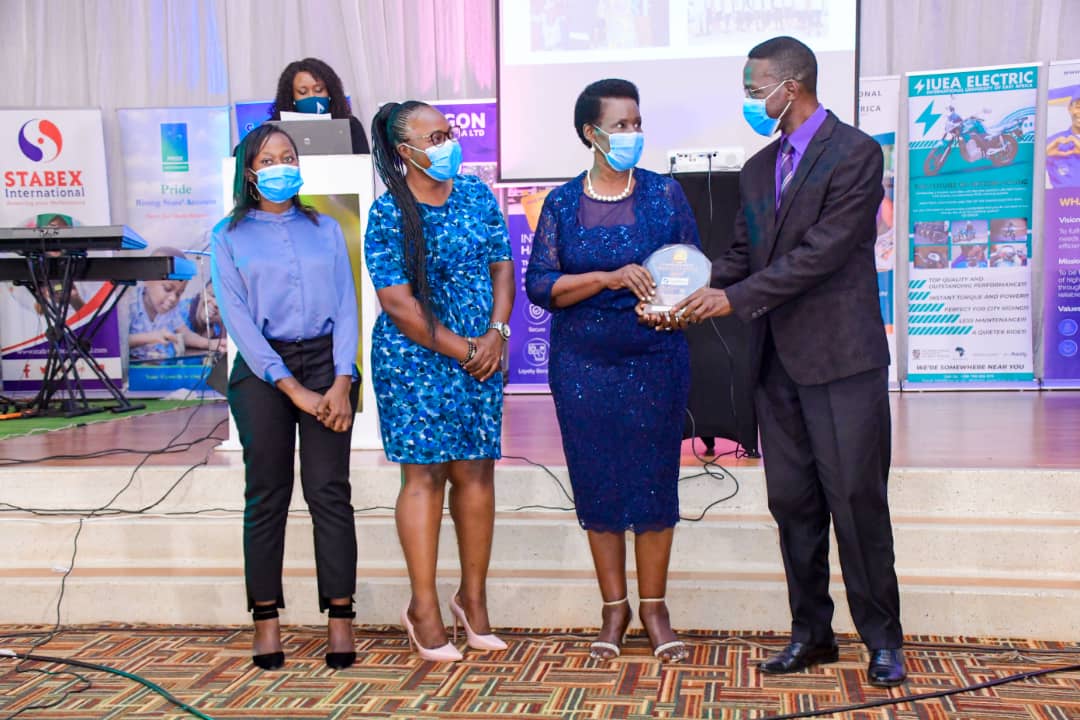