On April 18 former Special Presidential Assistant in charge of Research and information, Morrison Rwakakamba, resigned citing personal reasons. Rwakakamba had explained to President Museveni that he had made the decision to rejoin non-state sector and focus on agricultural production, public policy inquiry and international public interest consulting.

However, KML Daily has since learnt that the agricultural enthusiast and researcher just couldn’t handle being cut cold by some powerful persons in his career ambitions.

Rwakakamba had applied for the position of Uganda Investment Authority executive director and reportedly sat and aced the interviews. And then it happened. An invisible hand played some cards and Jolly Kamugira Kaguhangire was given the job. Rwakakamba felt cut cold and threw in the towel. 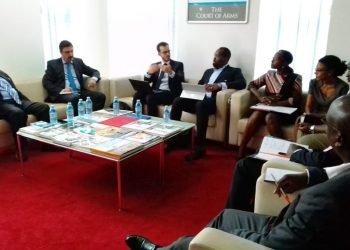 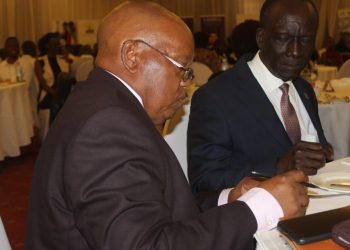 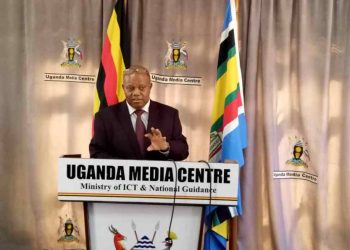 All set for diaspora events in Kampala