ROME – The Food and Agriculture Organisation (FAO) has welcomed a decision by the United Nations to create two new international days and one international year devoted to issues directly related to food and agriculture.

The UN General Assembly adopted resolutions designating 2021 as the International Year of Fruits and Vegetables, 21 May as International Tea Day and 29 September as International Day of Awareness of Food Loss and Waste, following requests made by the FAO Conference.

“Without healthy diets, we cannot hope to end malnutrition – and we will not eradicate hunger unless we curb food losses. By highlighting the value of fruits and vegetables, and the damage caused by loss and waste, the UN has taken a decisive step to promote fairer, greener, more efficient food systems,” said FAO Deputy Director-General for Climate and Natural Resources Maria Helena Semedo. “Honouring tea is a fitting tribute to the legions of smallholder farmers who help produce what is the world’s favourite drink, after water itself.”

Other resolutions, adopted by the UN General Assembly focused on progress and challenges related to agriculture, food security and nutrition; sustainable mountain development; the role of agricultural technology; the importance of natural plant fibres for livelihoods and the environment, and the need to eradicate rural poverty.

Chile has been a champion of devoting a year to promote fruit and vegetables, which have well-known nutritional qualities and also contribute to the prevention of non-communicable diseases (NCDs).

FAO and the World Health Organization recommend that each adult consumes at least 400 grams of fruit and vegetables on a daily basis to prevent chronic NCDs, including heart diseases, cancer, diabetes, and obesity, as well as to counter micronutrient deficiencies.

Advocacy for fresh produce also fits well with the aim of strengthening the role of smallholder and family farmers and fosters broader market options for millions of rural families. Gender equity opportunities are also noteworthy, as women often play leading roles for their households in both the production and consumption of fruit and vegetables.

International Tea Day has been celebrated by some countries – notably in South Asia and Tanzania – where tea has been a major commodity and important beverage for some time.

India proposed that FAO endorsed a greater recognition. The UNGA resolution was presented by the Group of 77 and China.

The observance is meant to acknowledge and promote the herb’s contribution to human health, socialization, rural development, and sustainable livelihoods. Tea is a major cash crop for millions of families in developing countries and as a labor-intensive sector, including processing, the industry provides jobs in remote and economically disadvantaged areas.

Andorra and San Marino played a key role in proposing the International Day of Awareness of Food Loss and Waste (FLW). The day offers an opportunity to sharpen focus on the need to reduce FLW and how doing so can contribute to sustainable development.

As explored in depth in FAO’s 2019 State of Food and Agriculture, food loss and waste entails significant emissions that exacerbate the challenge of climate change as well as the impact on food security. An estimated 14 percent of the world’s food is lost along the chain from the point of harvest to the retail level, and likely, even more, is wasted later. 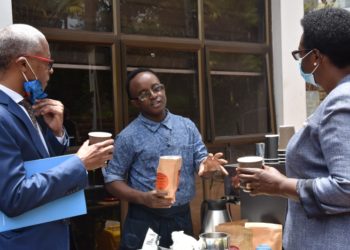 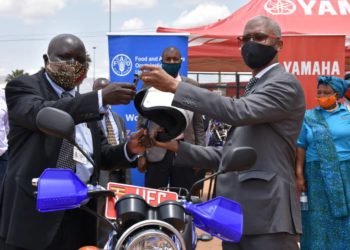 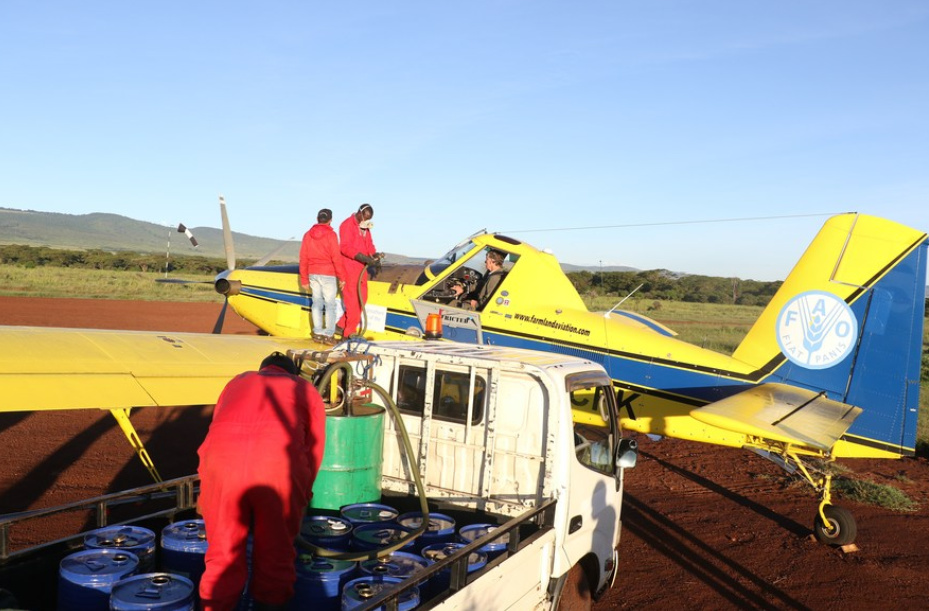 ROGERS WADADA: The dead should cease to compete for land with the living