BUKEDI – President Yoweri Museveni has called on the leaders of Bukedi Sub-Region in Eastern Uganda to sensitize the wananchi in the region on dangers of producing only for consumption. He, therefore, emphasized that the aim should be produced for commercial purposes through modern farming practices.

“Leaders should help people come out of this dangerous situation. People learn by listening. That’s why I am here to share with you what I know. At least God will not ask me why I didn’t tell you,” he said.

President Museveni who is currently on a countrywide tour to meet and sensitise people of Uganda on job and wealth creation has so far covered 11 zones in Northern and Eastern Uganda.

Mr. Museveni, who distributed his books that summarise his struggle against poor and traditional agriculture, especially within the people of the Ankole Sub-Region, urgent leaders to internalise the message of wealth and job creation and transmit it to the wananchi.

He said that the NRM government has put aside enough funds (Shs. 86 billion) to support different categories of people so that they are empowered to fight poverty out of their homes by improving household incomes. He said this is in addition to the already existing Funds such as the Youth and Women Funds, among others.

Bukedi leaders, led by NRM’s Chairperson for Eastern Region, Capt. Michael Mukula highly appreciated President Museveni’s efforts in fighting poverty in the country. The leaders also joined their counterparts in the country to pass “Bukedi Resolution 2019” and declared President Museveni as their sole candidate come 2021. The resolution was moved by the NRM Chairperson Bukedi Sub-Region, Hon. Ofwono Apollo Yeti and supported by all leaders from the Sub-Region. The leaders also pledged their support to spread the gospel of the wealth creation to their masses.

Fat-shaming may not help in fighting obesity 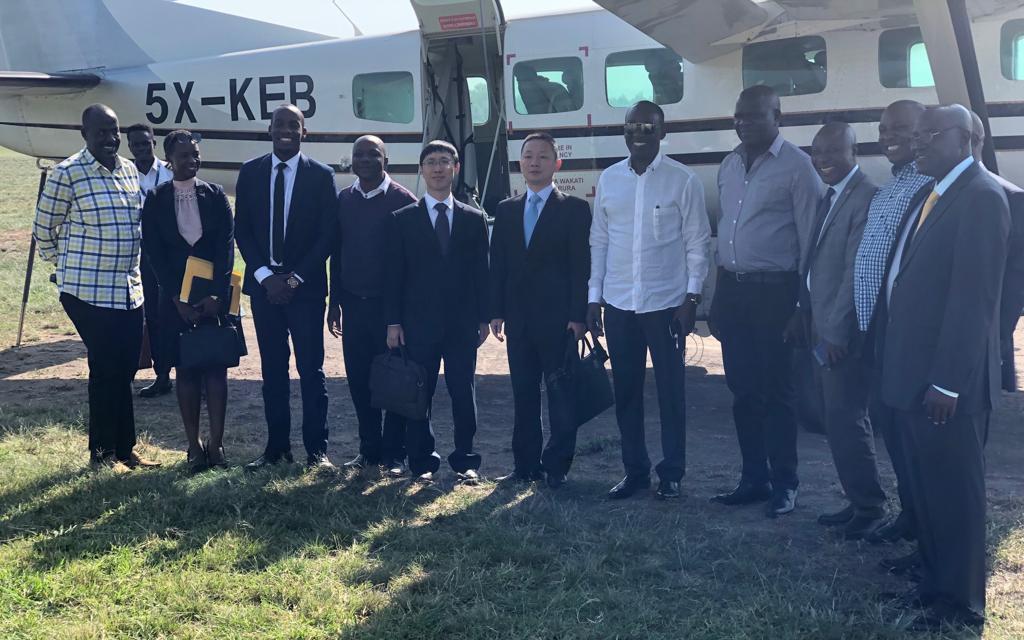 Fat-shaming may not help in fighting obesity