KAMPALA — Following a meeting convened by the Pan-African Private Sector Trade and Investment Committee (PAFTRAC) and hosted by the Afreximbank, a communiqué addressed to members of the WTO and the eight candidates who have been shortlisted as the institution’s next Director General was released on Thursday calling for a wide range of reforms.

The communiqué was formulated following numerous consultations with PAFTRAC members, its institutional partners, and through a comprehensive survey of the African private sector. Within it, the Committee have highlighted a number of recommendations to ensure the institution is more effective in growing global trade but doing so in a manner that is fair to all.

Africa has played an important but largely under-valued role in the global economy
The communiqué stated that “ignoring the voice of Africa and other emerging economies will have dramatic consequences for and undermine the relevance of the WTO and the rules-based system at a time when multilateralism is already under threat.”

In the opening remarks at the meeting, the President of the Afreximbank stated that “Africa has played an important but largely under-valued role in the global economy.” He cited that Africa’s global share of trade has fallen from 4.4% in 1970 to 2.5% today, whilst the share of Asia has risen from 7.7% to 20% over that same period. “Whilst this is the result of numerous factors, including fragmented markets and persistent supply-side constraints,” he said, “tariff escalations and stringent standards on final goods in developed economies have limited Africa’s potential to move up value chains.”

The communiqué called for the WTO to ensure “that development issues are front and centre of its reform agenda.” They specifically called for African countries to be afforded Special and Differential Treatment that will allow flexibilities and sufficient policy space to support local industries and advance development. The African private sector also emphasised the importance of addressing subsidises and state-aid in developed economies which continue to confine Africa to the bottom of global value chains.

With the African Continental Free Trade Agreement (AfCFTA) coming into effect in 2021, they also requested that African integration under the AfCFTA and the establishment of an African Common Market is not undermined by multilateral negotiations.

The organisers called for the voice of the African private sector be “heard and considered under the multilateral framework,” so that the private sector can not only compete fairly but also grow. Trade, they said, is vital to generate the volume and quality of jobs required to absorb over 17 million young Africans who are entering the labour market every year. 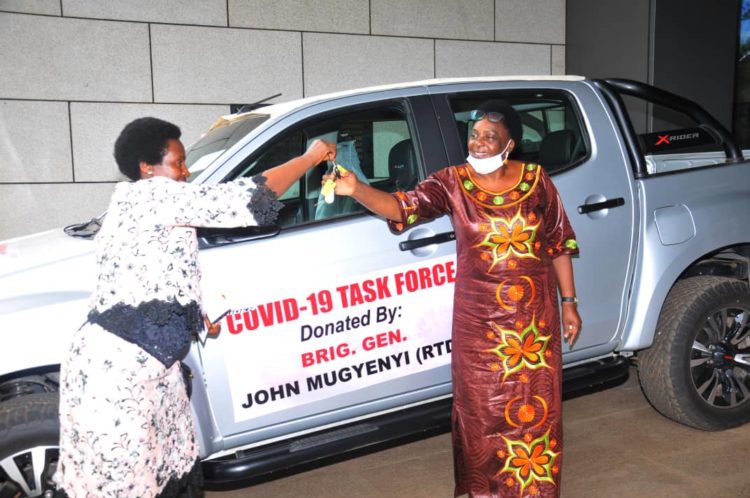 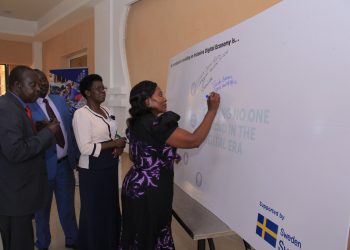 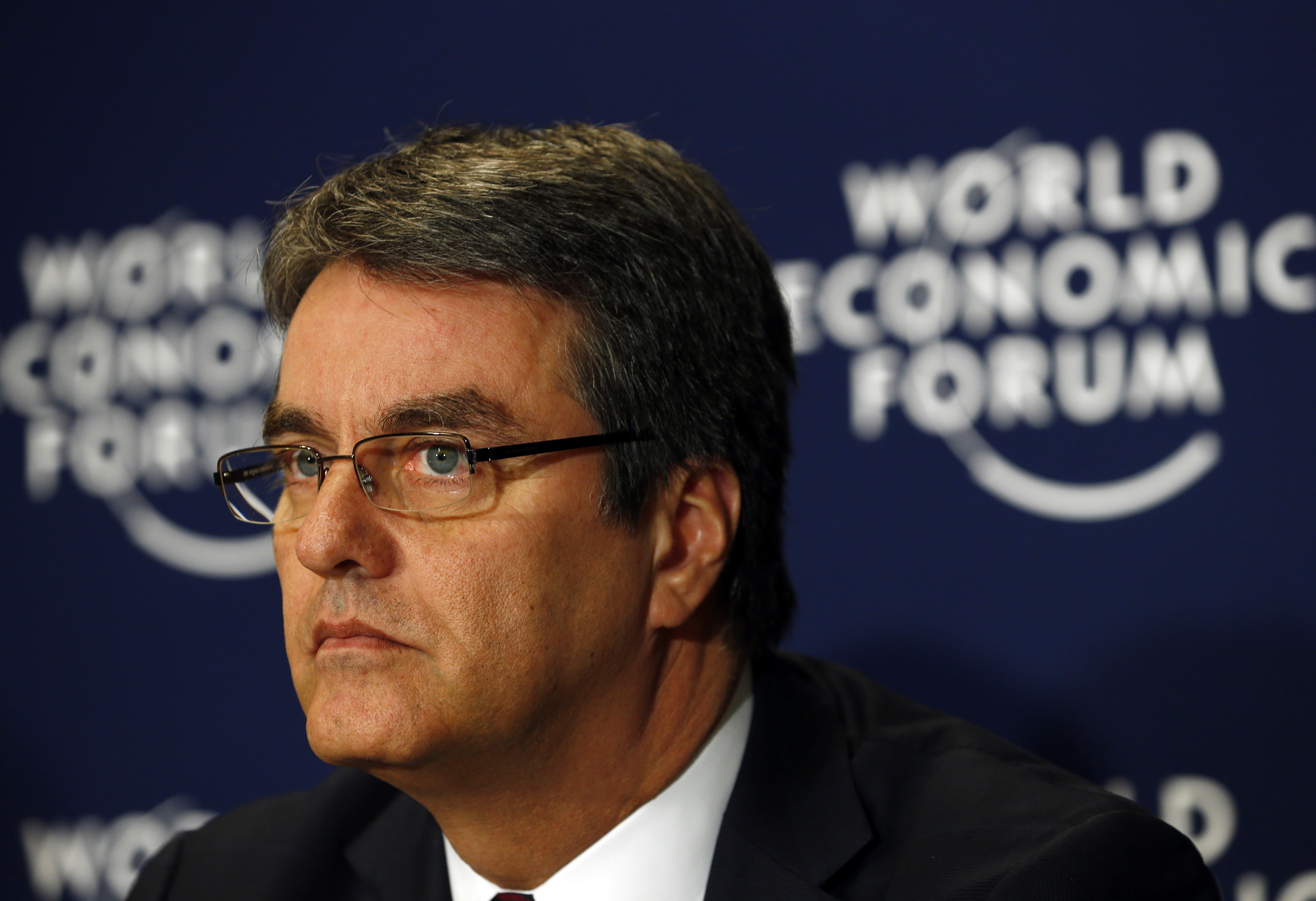