KAMPALA — There was a massive deterioration in business conditions in Uganda following the lockdown that started on March 24, 2020, a new Stanbic Purchase Managers Index (PMI) survey report for April has indicated.

Deteriorating business conditions have now been signalled for two consecutive months as headline PMI registered 21.6 in April, down from 45.3 in March and the lowest reading since the survey began in June 2016.

Company closures, a lack of new orders and restrictions on travel were highlighted as having the biggest impact on businesses.

Stanbic Bank Uganda, Head of Global Markets, Kenneth Kitungulu commenting on the PMI said company shutdowns amid the COVID-19 lockdown led to a further drop in output during April, with most respondents signalling a fall.

He said all five broad sectors covered by the survey recorded massive decreases in business activity.

“Negative business sentiment is not necessarily a surprise given the restricted movement during the past 45 days of the lockdown, which has led to a decrease in aggregate demand and in turn a decrease in output. However, we should expect a return to normalcy once the pandemic subsides. In fact, we have seen a number of our clients adapt their business models to deliver goods and services to the clients directly – through adopting digital solutions as well as increase the shelf life of some perishable goods whose demand has been impacted by border closures,” he said.

He added: “Import substitution will go a long way in stimulating local companies to produce goods that were imported. Government should also support the Buy Uganda Build Uganda policy as a way of stimulating economic activity in the economy. Furthermore, the Annual inflation report released by the Uganda Bureau of statistics for end of April indicates that whereas the cost of cereals and processed foods such as maize floor and Rice have gone up, there has been a marked drop in prices of perishable food such as fruits, vegetables and bananas partly due to difficulties in exporting. This further reinforcing the need for local value addition not only to increase shelf life but also to increase our export earnings.”

According to the survey report, falling demand by respondents, and new orders decreased accordingly. With output requirements down, companies looked to scale back employment and purchasing activity, in each case for the second month running.
Restrictions on travel meant that those companies that did order inputs during April faced lengthening delivery times.

Overall input costs decreased for the first time in the survey’s history, with both purchase prices and staff costs down. Ugandan companies also reduced their own selling prices for the first time on record amid a lack of demand.

“Companies were pessimistic regarding the outlook for business activity for the first time in April. A number of respondents expressed concerns around the lasting impacts of COVID-19 on the economy. That said, some panellists expect a return to normality once the pandemic is brought under control,” the report said.

Despite the continued fall in International oil prices, the agreement by Tullow oil to sale its interest in the Albertine region to Total ENP marks a significant breakthrough towards the Final Investment Decision (FID) although that is likely to be delayed beyond the second half of 2020.

This will provide much needed economic stimulus.

The PMI report contains the latest analysis of data collected from the monthly survey of business conditions in the Ugandan private sector. 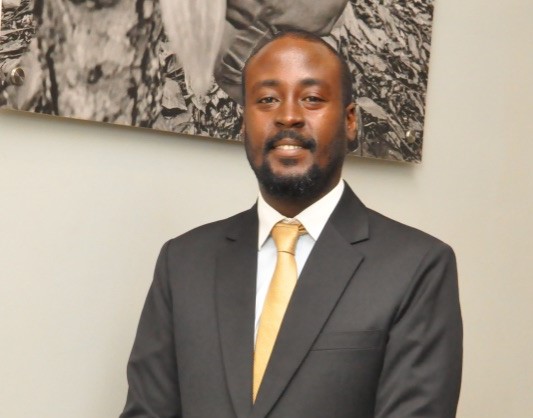 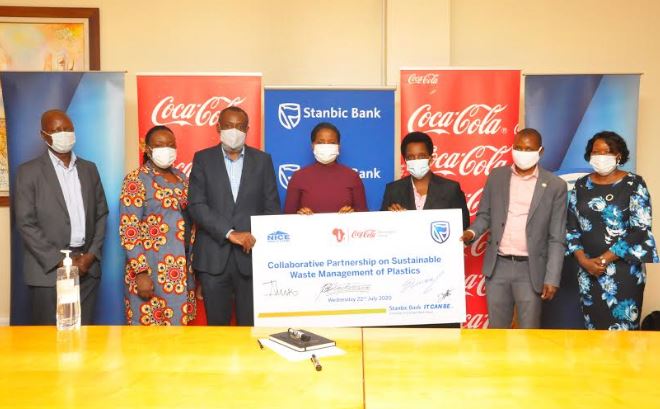 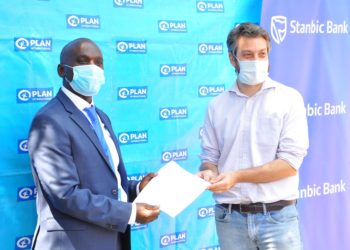