KAMPALA —Executives of Kiira Motors and India’s Ashok Leyland have met in Kampala to discuss modalities that will see the two companies collaborate to develop an efficient transport sector in Uganda.

The meeting follows a similar one for stakeholders held at the ministry of transport last week which involved Ministers for transport and Stakeholders from KCCA, Wakiso, Mukono and Entebbe among others who were responding to President Museveni’s directive to harmonise and fast track the Tondeka Metro buses Initiative.

Ashok Leyland has in principle agreed on a skills transfer program where engineers and technicians of Uganda vehicle manufacturers Kiira Motors will travel to Chennai India and acquire hands on skills in bus assembling ahead of the importation of the first consignment of buses expected mid 2020.

Ashok Leyland’s Head of International Operations Arijit Dutta Chowdhury, expressed confidence in the proposed partnership with Kiira Motors which he said will go a long way in ensuring efficiency and sustainability in the operations of Tondeka Metro.

Kiira Motors Chief Executive Officer, Eng Paul Isaac Musasizi applauded India’s Ashok Leyland for the commitment to improve Kampala’s traffic nightmare saying the assembly of buses locally will not only be tax efficient but would also be a step in the right direction under the East African customs union. 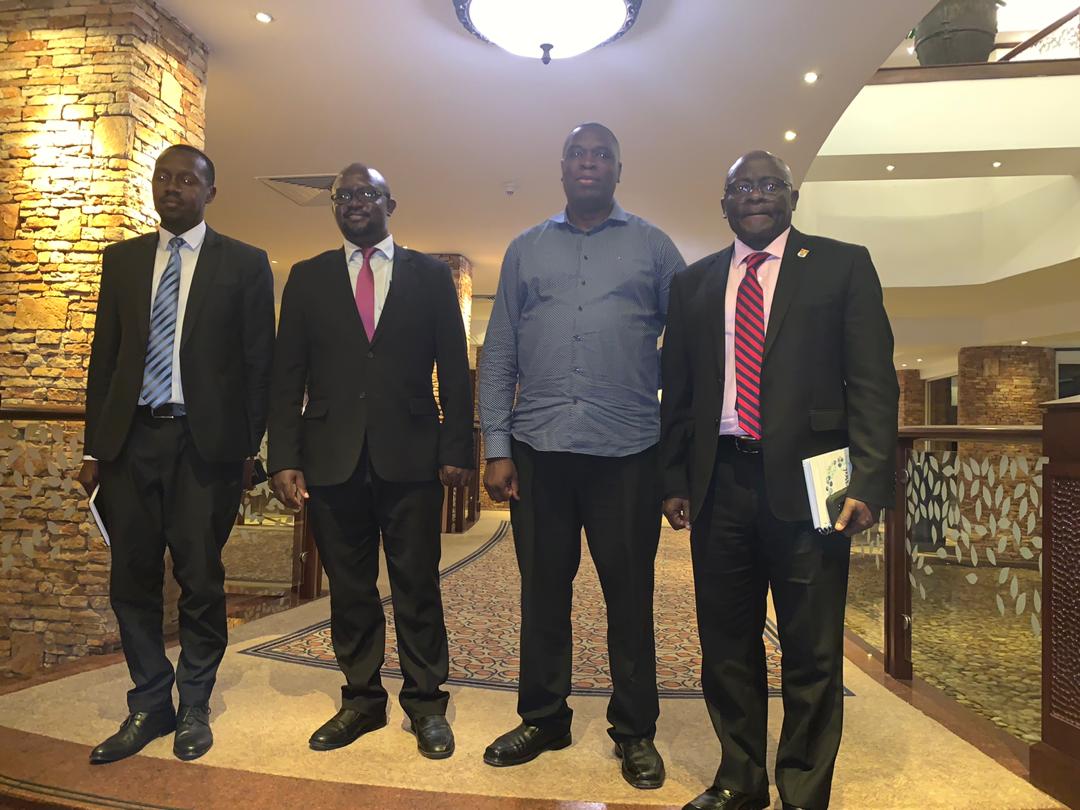 The assembly of buses locally will also enhance local content and boost the automotive value chain.

Under this partnership, it’s envisaged that Ashok Leyland would supply some bus kits to Kiira motors which would in turn assemble them into buses.

The meeting was attended by Uganda Development Corporation Chief executive Dr Patrick Birungi and Dr Peter Kimbowa the board chairman of Tondeka Metro.