Mr. Thomas Kamphius, the Managing Director of Nile Breweries Limited, said the beer has a taste that suits needs of their customers, both local and foreign.

“We are ready to serve Uganda with a Stout that has been specially crafted to satisfy their unique taste buds,” he said during a function at their offices in Kampala on Wednesday, November 27, 2019.

The mastermind behind the beer is Mr. Moses Musisi, the Brew Master at Nile Breweries Limited. 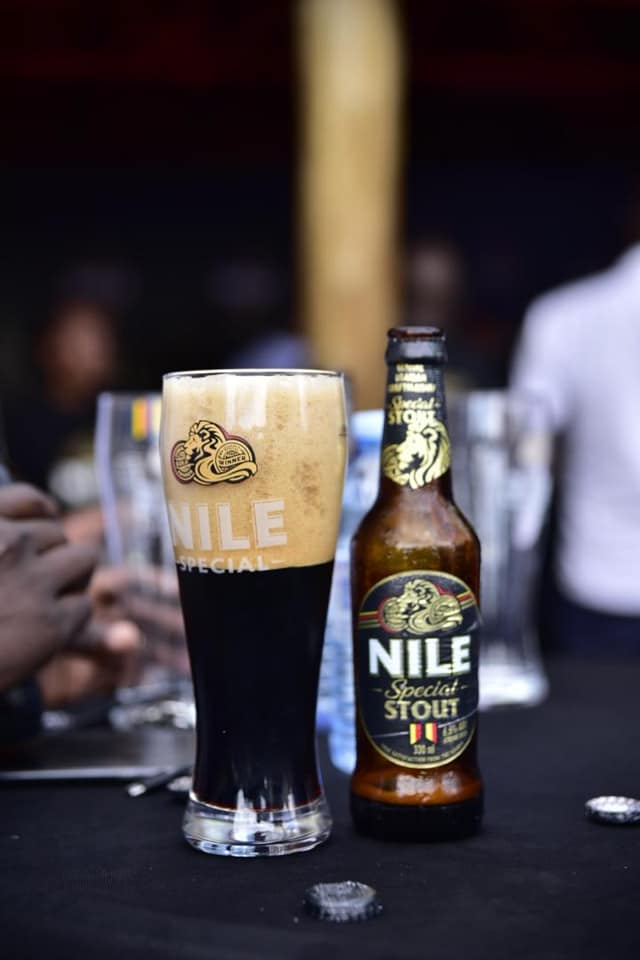 “We have tremendous confidence in Moses’ brewing skills; he is definition of a true craftsman, so when he expressed his wish to do something truly remarkable and create something that will be of value for the country, we quickly agreed to move ahead with the project,” said Mr Kamphius.

The release of the brand comes a day after its website was hacked on Tuesday Morning and all its content deleted.

The hacker posted a video on the website demanding that the company, one of Uganda top beer producers, releases to the public a classified formula of one of their beer products within 24 hours. The hacker threatened to release the said formula when the ultimatum expires.

Museveni: How I got my cows

Museveni: How I got my cows