KAMPALA – The new Busega market will accommodate over 2000 with the construction work of the facility almost done, KCCA has confirmed.

According to a notice posted on the authority’s official twitter handle on Sunday, July 28, 2019, the construction team is in the final stages and within a short period of time the market will be ready to accommodate various vendors and businesses.

“Busega Market nears completion as the team works on final installations including floor and wall finishes, plumbing &  electrical fittings among others. The facility once commissioned early next year will be home to over 2200 vendors.” the tweet reads in part.

The market which will be operative starting with early next year is one of the standard facilities that have been created by the Kampala Capital City Authority (KCCA). 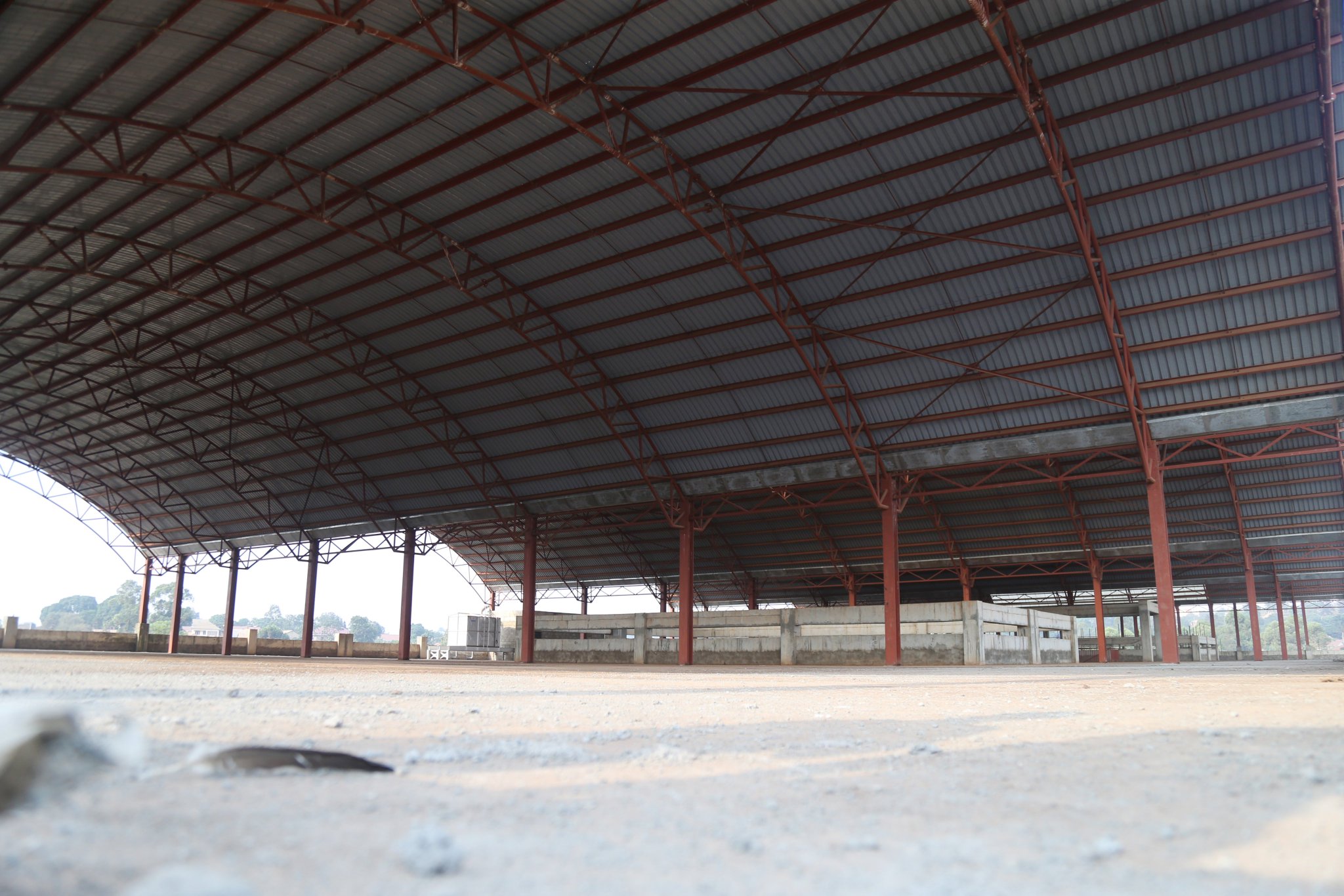 “It’s also fitted with ramps to aid easy access for People With Disabilities as well as adequate parking slots both at the ground and at rooftop.” the statement reveals.

Other similar projects include; the construction of roads around Kampala like the Makerere hill road, Mulago road, Kulambiro ring road and markets like the Wandegeya market among others.

Police to appeal against Court ruling on POMA