The sacking of the two senior government officials was announced in a statement by the Directorate of Presidential Communication at State House in the commercial capital Dar es Salaam.

Mr. Magufuli sacked the two officials a day after meeting prominent businessmen from across the country who complained about poor performance of the Ministry of Industry and Trade and TRA.

The statement added before his new appointment, Bashungwa was Deputy Minister for Agriculture.

The new TRA Commissioner General Mhede was Deputy Permanent Secretary for the Ministry of Industry and Trade, said the statement.

It said Kichere who was TRA Commissioner General has been appointed Njombe Regional Administrative Secretary.

Late last week, Mr. Magufuli pointed out a number of challenges that disrupted the business environment in the east African nation and vowed to address them.

He was addressing prominent businessmen in the commercial capital Dar es Salaam in a meeting broadcast live by state-owned television Tanzania Broadcasting Corporation.

He said the existence of excessively complicated administrative procedures in government was one of the factors that discouraged sustainable growth of business activities.

He told the business people from all districts and regions across the country that the current bureaucracy in the government made it difficult for the business environment to flourish in the country.

Magufuli said the tax burden was another challenge, particularly in the tourism sector.

The head of state condemned the tendency of some local government authorities of introducing new taxes without prior consultations with the central government.

It’s never good news to have Ebola! WHO top official warns of tough times ahead as Ebola is confirmed in Uganda 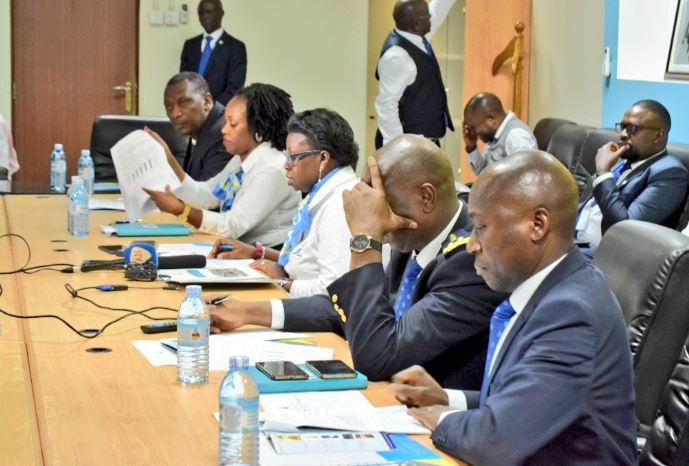 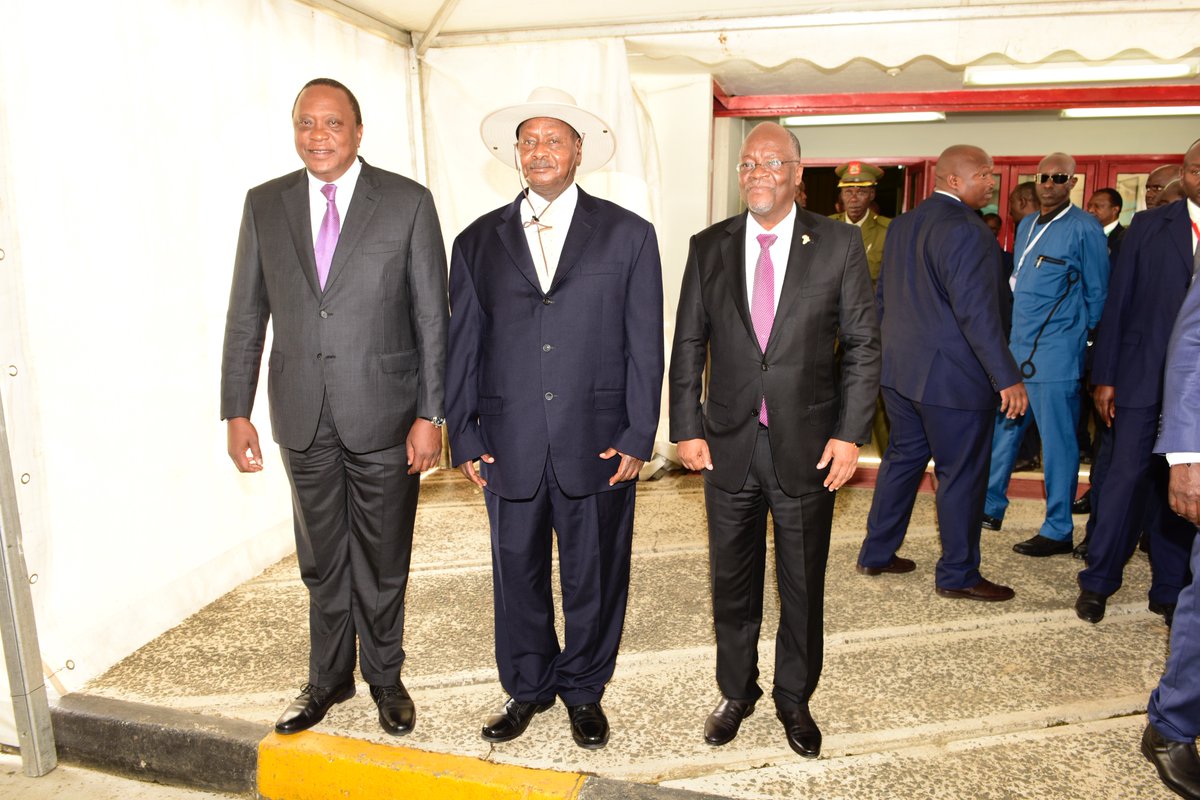 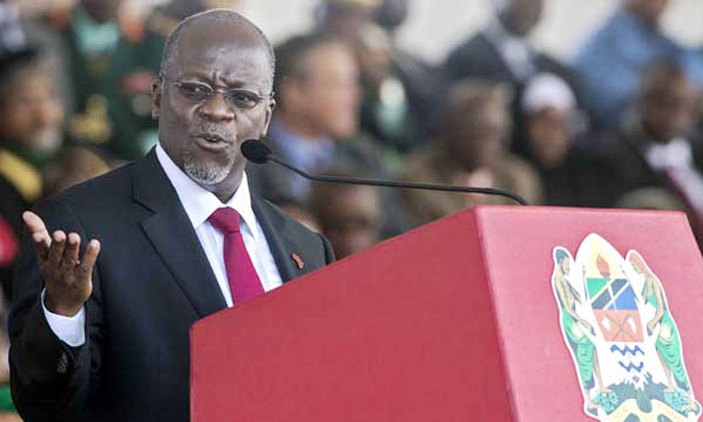