NAIROBI – The head of Kenya’s biggest telecoms firm Safaricom plans to step down in August for health reasons, but the government’s insistence he should be succeeded by a Kenyan has delayed announcing a replacement, two company sources said.

Bob Collymore helped build Safaricom into East Africa’s most profitable company, thanks to the popular mobile money transfer service M-Pesa and a growing customer base.

However, he took a nine-month medical leave in late 2017 to return to his native England to battle cancer, and has now indicated he wants to step down, the sources told Reuters.

“He wants to concentrate on his health so he did not wish to renew his contract,” said one of them, speaking on condition of anonymity as there has been no official announcement.

Collymore told Reuters on Monday he was still in discussions with the board, adding it would make announcements on the chief executive position at a later date.

“I have every confidence that whether I’m here or not, that this company will run … This is an institution. It is not a company which is just run by a single person,” he said.

During his tenure, Safaricom’s share price has increased by more than 400 percent to 28.00 shillings ($0.28). He has also led the charge against regulatory efforts to clip the company’s wings due to its dominant size.

Safaricom, which is 35 percent owned by South Africa’s Vodacom, controls about 62 percent of Kenya’s mobile market, with 30 million subscribers. Britain’s Vodafone has a 5 percent stake and the Kenyan government 35 percent.

Private investors also own shares via the Nairobi bourse.

Safaricom, which has not commented on Collymore’s departure, will report its financial results for the year to the end of March on May 3.

The board interviewed candidates, including a senior Kenyan banking executive, before settling on an unidentified foreign national from within the Vodafone group to succeed Collymore, one of the sources said.

But the government objected, citing an agreement supporting the appointment of a Kenyan as CEO, adopted at a shareholder meeting in 2017.

“The state has said ‘no’. They might have to negotiate,” said the source with knowledge of the succession process.

Joe Mucheru, the minister for information communication and technology, said there had been no formal communication from the company on Collymore’s successor.

However, he said he would be surprised if the board could not find a Kenyan to run the company, adding that part of Collymore’s remit was to groom a local successor.

“I would be very surprised if they can’t find a Kenyan.

It will be hard for them to justify, what is so special about telecoms?” Mucheru told Reuters. 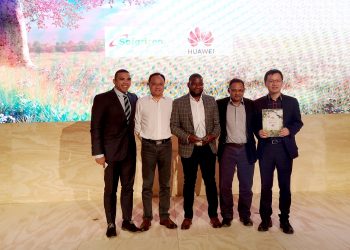 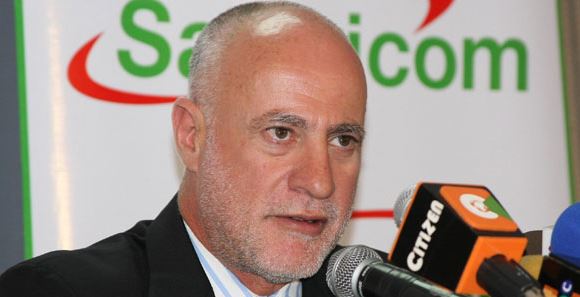 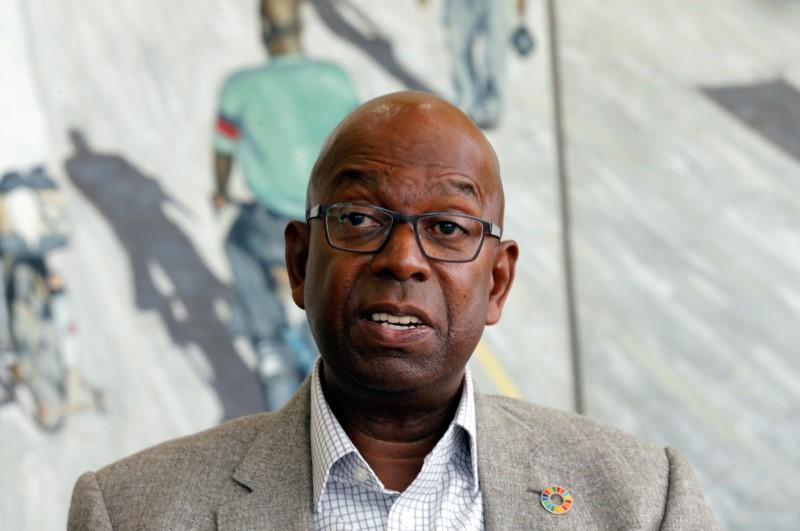 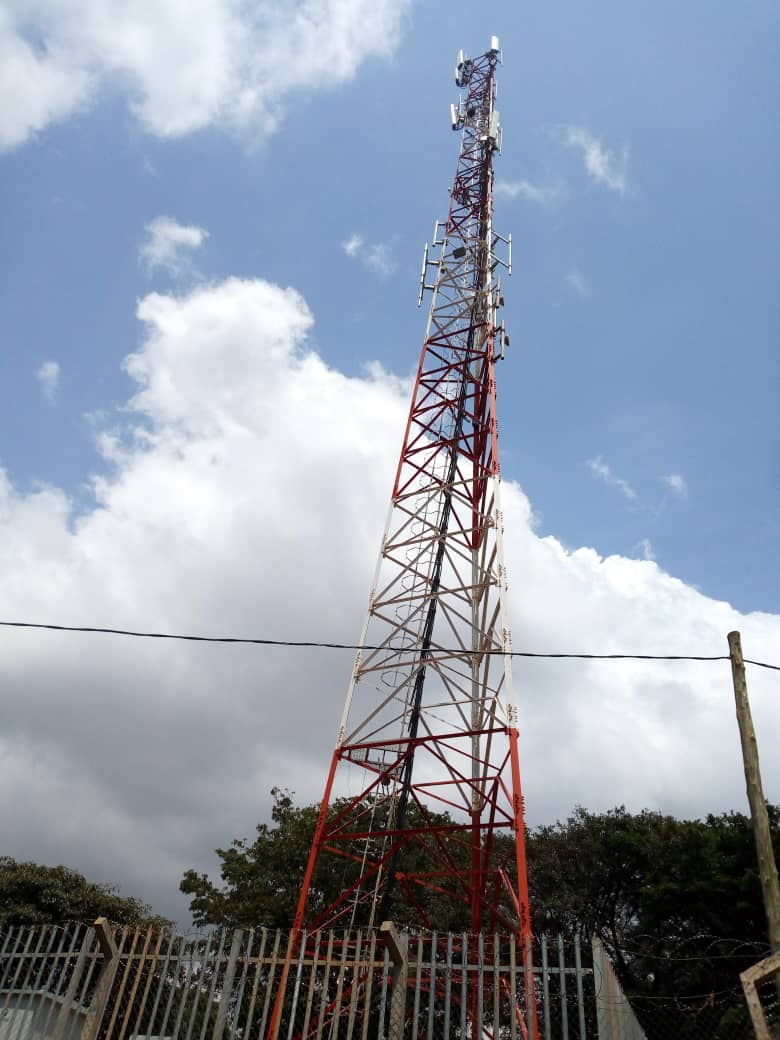 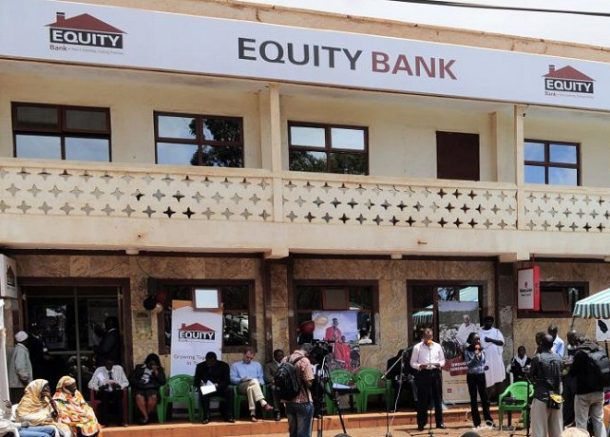 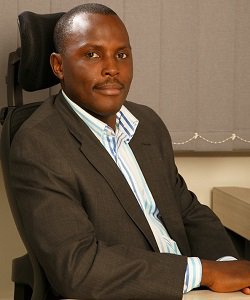