LOME, Togo – Ecobank Transnational Incorporated (ETI), parent company of the Ecobank Group, announces that it’s Chief Financial Officer, Greg Davis, is leaving his post so that he can spend more time with his young family who are in the United Kingdom.

At a meeting of ETI’s Directors yesterday, the Board accepted the resignation of Greg Davis as Chief Financial Officer, and Group Executive, Finance. In line with ETI’s established executive succession plan, the Board has appointed Ayo Adepoju, Vice President, Group Finance as acting CFO.

Greg was a key member of the team, closely supporting the Group CEO, Ade Ayeyemi, in implementing the Roadmap to Leadership strategy of the Group since joining in 2016. One of Greg’s enduring successes has been building the quality and depth of the finance team across the Group and making significant enhancements.

Mr. Ade Ayeyemi, Group Chief Executive Officer said, “Greg and I have worked very closely together, and I have great admiration for his well-grounded financial acumen, sound judgement and focused commitment and dedication to Ecobank. His strong financial management skills have played a key role in the execution of our Roadmap to Leadership strategy. I am sad to see him leave but recognise the importance of family life and he has my very best wishes for his next challenge. The Board has every confidence in Ayo Adepoju stepping into his new role and he has our full support.”

Ayo Adepoju has worked closely with Greg, performing the role of Group Head of Business Performance and Analytics for the Group for the last two years. He has worked on the strategic aspects of the financial management of the Group, including close equity investor interaction. Ayo has built up significant experience within the Group and has a deep understanding of the underlying drivers of the business across Africa which are imperative for the next stage of the Group’s growth.

Before Ayo’s current role as Group Head of Business Performance and Analytics, he was Ecobank’s Group Financial Controller, where he was responsible for financial and regulatory reporting for the Group. Prior to joining Ecobank, he had a career at PricewaterhouseCoopers in London and Lagos as an Assurance Manager in the financial services practice.

He is an Accounting graduate of the University of Lagos, Nigeria, where he earned a Bachelor of Science degree with First Class Honours and has an MBA from Warwick Business School, United Kingdom. He is a Fellow of the Institute of Chartered Accountants of Nigeria (ICAN) with national overall best prize awards at two consecutive stages of the ICAN examinations. He has attended executive education courses at both the Harvard Business School and the London Business School.

About Ecobank Transnational Incorporated (‘ETI’ or ‘The Group’): 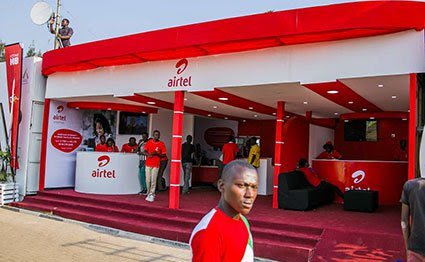 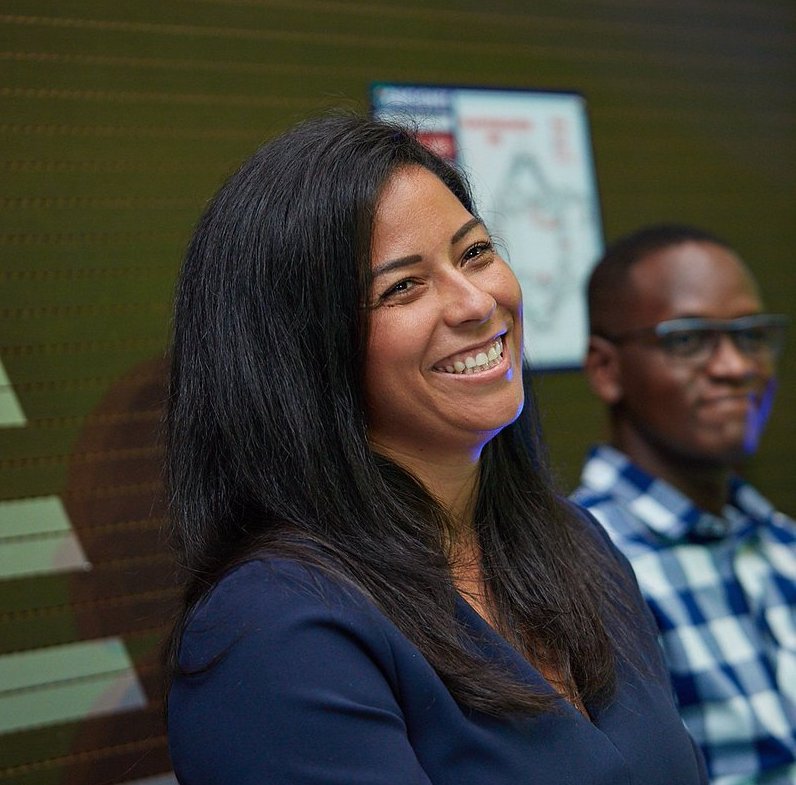 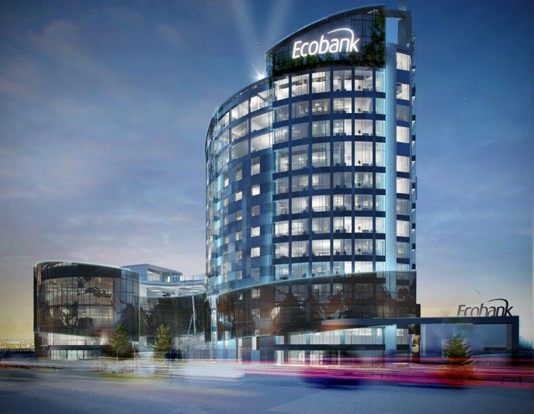