The regional expos are similar to the celebrations that started in October 2018 with the MTN Expo at the Kololo Airstrip, in the Capital.

The 20-year anniversary celebration theme is “Celebrating the Past and Inspiring the Future.”

The company acting Chief Executive Officer (CEO) Gordian Kyomukama: “Our aim is to celebrate the 20-year journey we’ve been connecting Ugandans. We also reaffirm our commitment to operating in Uganda for many more years to come.”

Kyomukama added that: “In 1998, MTN Uganda launched in this market, facilitating business growth and enabling communication. In the last 20 years, we have taken services across Uganda & connected millions of people. That is a reason to celebrate with our customers in major towns across the country.”

Action attractions at the week-long regional expos will be the bicycle challenge, a Smartphone Fair, music concerts with Ugandan musicians, stakeholder engagements, a CSR project by the MTN Foundation and exhibitions by MTN Uganda partners. There’ll also be lots of prizes to be won.

This has come hours after it has been confirmed that MTN Group Chief Executive Officer (CEO), Rob Shuter will March 12 be in Uganda just a few days after the deportation of top executives in the leading telecommunications company, which has indicated continued tensions between the company and the government of Uganda.

In January this year, Mr Shuter, met President Yoweri Museveni on the sidelines of the World Economic Forum (WCF) in Davos, Switzerland, in what many thought was a bid to resolve the ongoing standoff between the South Africa telecom company and the Kampala regime over spying allegations. 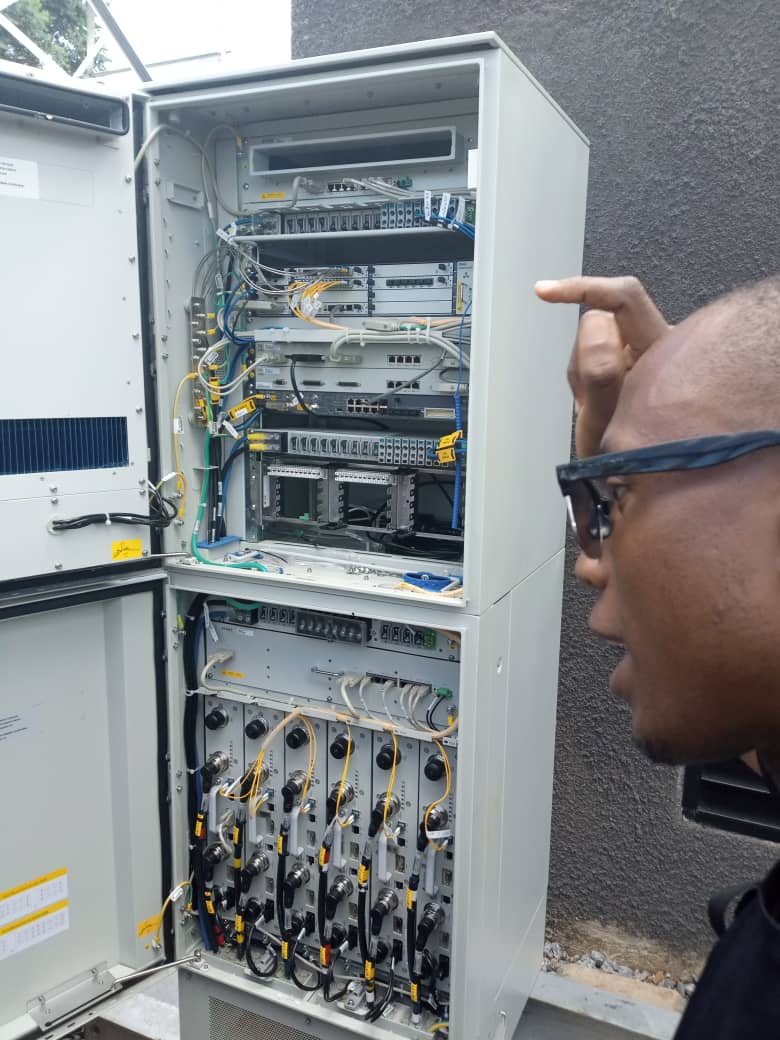 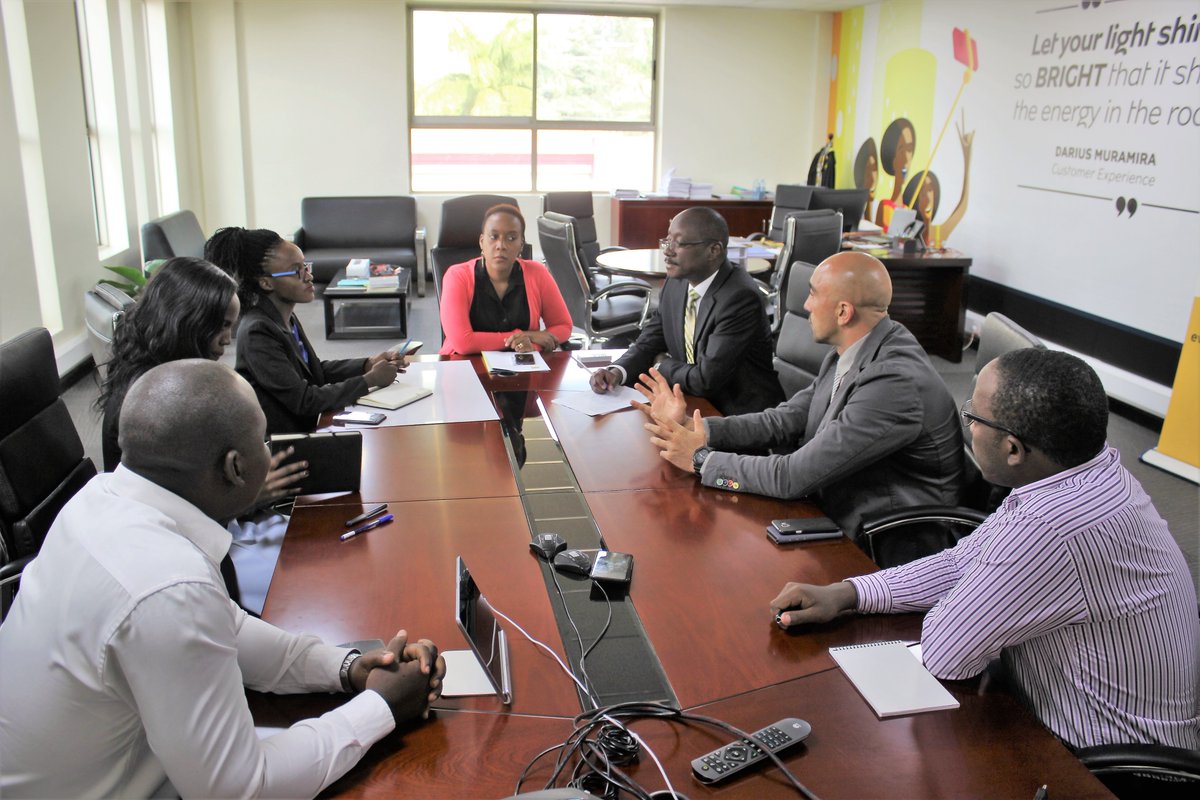 Over 80 children, youth with disabilities to get free corrective surgery