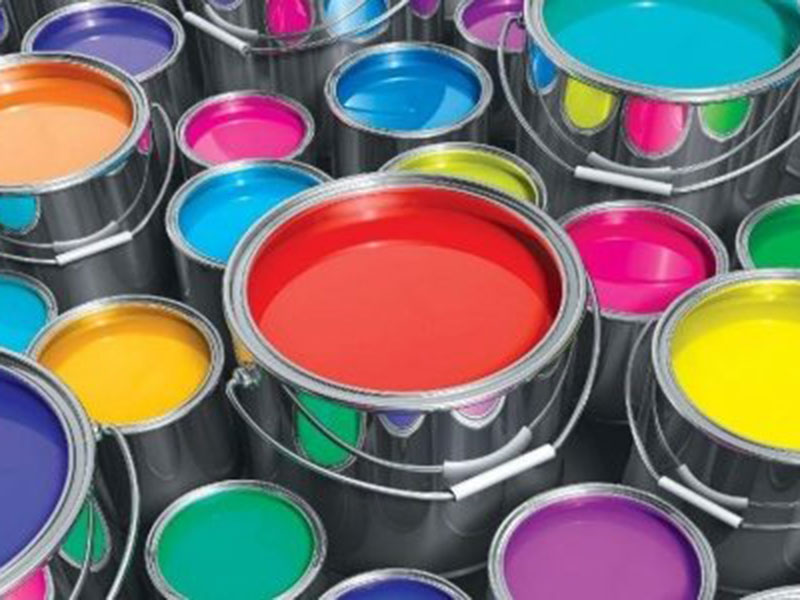 KAMPALA–After over 50 years in Uganda Sadolin has been sold off to a Japanese company Kansai Plascon Africa Limited.

The price at which it was bought off has been kept a secret that even when pressed, the Managing Director of Kansai Plascon East Africa, Wim Bramer, said they were not at ease to disclose.

Speaking to the media at Kansai’s plant in Namanve, Bramer also downplayed allegations that the paint company’s sale was because of the economic meltdown.

“There was no particular reason for this deal other than business. Plascon just wanted to expand and that’s why they bought into Sadolin, Bramer said.

“East Africa is one of the fastest growing regions on the continent, with a rapidly emerging middle class, increased spending power, growing urbanisation… this is a good time to launch into a market that will need our wide range of products to enhance their lifestyles while also increasing our global footprint,” he added.

Kansai Paint has already set up a $10-million plant in Namanve.

Chris Nugent, who maintains his position as managing director, said the acquisition will see even better and more efficient output by the paint company which will benefit from new and improved technologies from Kansai Paint.

“All our local dealerships, stores and shops will remain open to serve you at the same great price you have enjoyed over the years. Over the next few months, as we complete the transition, we will subject to our contractual commitments, phase out the Sadolin brand from the shelves and encourage our customers to ask for Plascon,” Nugent said.

Established in Uganda in 1963, Sadolin Paints had grown into the country’s largest paint manufacturer, boasting more than 50 percent of the market share. It manufactures all its product line locally.

Sadolin’s sale comes on the heels of the auctioning of Sembule Steel Mills, among other farms that have been struggling to stay afloat in the economy.

Sembule was auctioned off last year when it failed to pay back a debt amounting to Sh27 billion.

Similarly, WBS Television was also sold off after failing to pay its tax arrears amounting to Sh7.2billion.