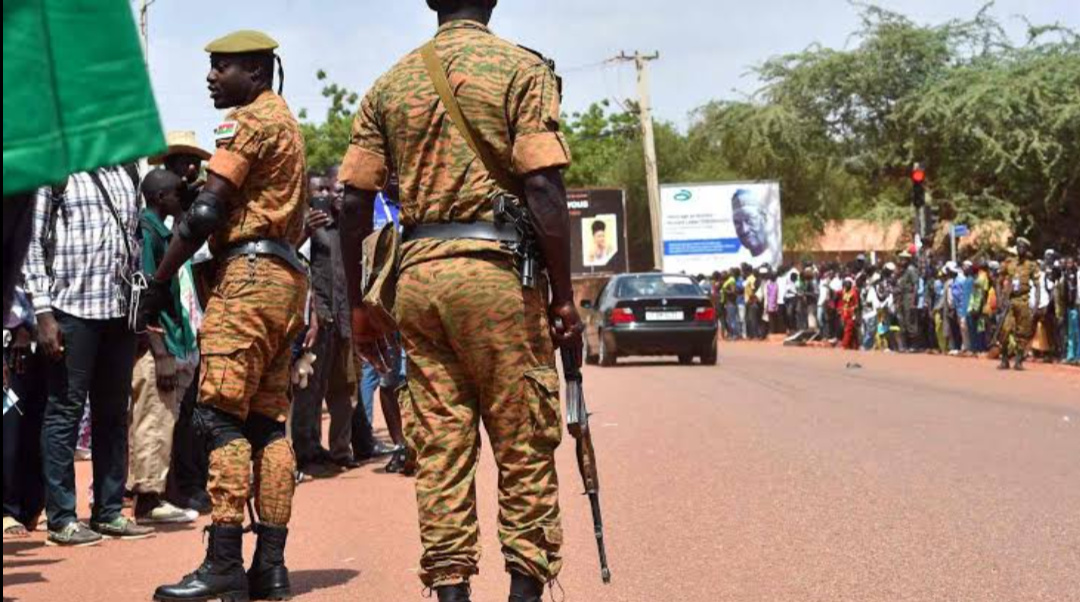 OUAGADOUGOU — At least twelve people were killed by unidentified gunmen in eastern Burkina Faso on Monday, a local official said.

The attack took place in a village in the Komandjari province in the Est Region, leaving two members of the Volunteers for the nation’s Defence of the Motherland and at least a dozen villagers dead, said Colonel Saidou Sanou, governor of the region, in a statement.

Many others were injured and several granaries burned, he said, adding that the local Health and Social Promotion Centre was ransacked and pharmaceuticals taken away.

A sweep operation was underway in the area, he said, calling on the residents to be vigilant and work closely with security forces.