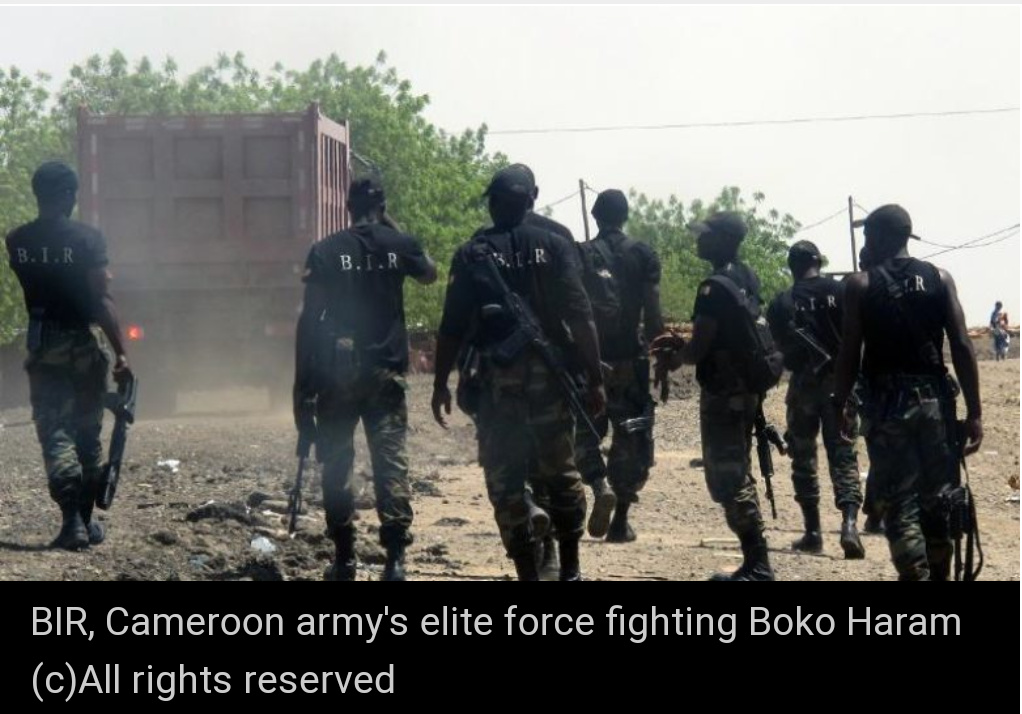 YAOUNDE — At least six civilians have been killed and 10 others injured in a suicide attack in Zeleved, a locality in Cameroon’s Far North region, according to several security sources.

Local officials interviewed by Xinhua confirmed the attack and said the traditional ruler and his wife were among those killed in the attack that occurred late Friday. Boko Haram has claimed responsibility for the attack, according to local journalist Dairou Mohammed.

“The suicide bomber was among those killed. He detonated the bomb just in front of the traditional ruler and his family and friends. Luckily some survived,” Mohammed told Xinhua.