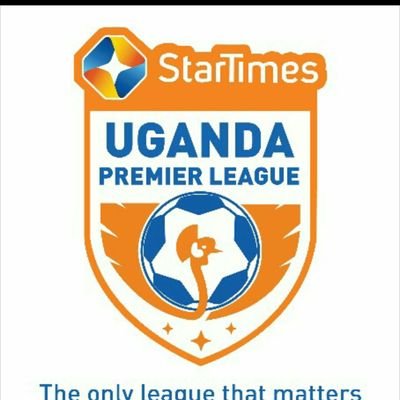 The Uganda Premier League Secretariat has made adjustments to the upcoming fixtures.

This is in line with the upcoming international friendly between Kenya and Uganda on Sunday.

“The Secretariat is in receipt of the final Uganda Cranes Squad traveling for the International friendly match with Kenya, to be played on Sunday 8th September 2019,” read part of the statement.

“Accordingly, UPL Secretariat has adjusted the SUPL Fixtures for Clubs that have more than three players summoned for the national duty.”

The teams that have more than three players on the squad preparing to take on the Harambee Stars include KCCA FC and Vipers SC.

KCCA FC have six players on the team that was announced earlier this week while Vipers have four.

As a consequence, two of Vipers fixtures have been moved to a future date while the Kasasiros have seen their next game also moved.

Below is the list of fixtures that have been adjusted:

-M#19 Maroons FC Vs KCCA FC that was to be played on Friday 06th September 2019 has postponed and a new date shall be communicated later.

-M#21 Vipers SC Vs BUL FC that was to be played on Saturday 07th September 2019 has been postponed and a new date shall be communicated later.

-M#29 Onduparaka FC Vs Vipers SC that was to be played on Wednesday 11th September 2019 has also been postponed and a new date shall be communicated later.