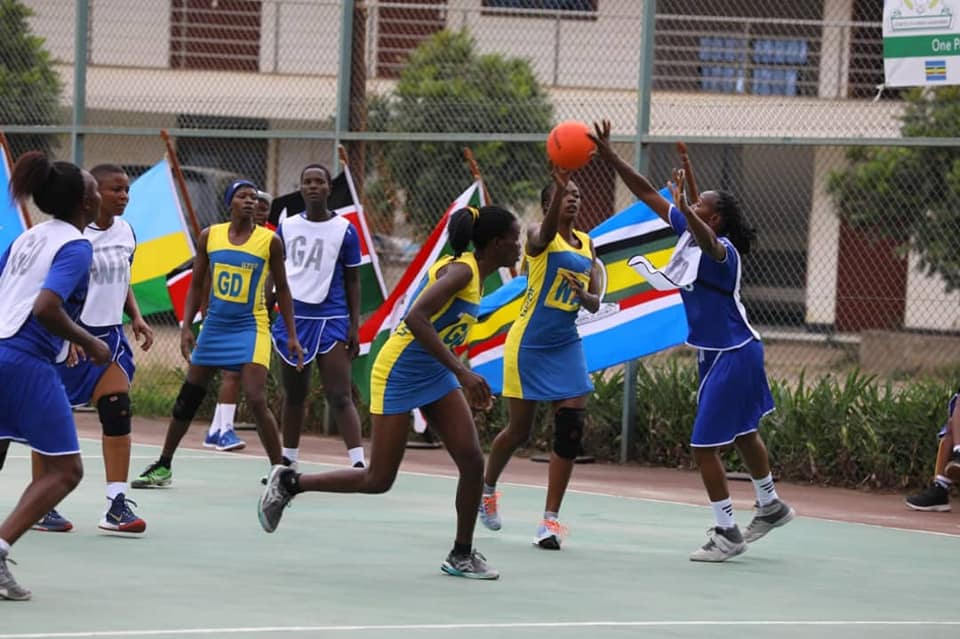 NAIROBI – The Uganda People’s Defence Forces team has on Tuesday 20 won two of it’s three games played by beating Tanzania 49 to 34 in Netball at Kenya Monetary Training Institute and also in volleyball by 03 to 0 in a very competitive match at the Arena indoor Kasarani.

Tanzanian Netball Team put up a tough fight in the first minutes of the game which was outplayed by the UPDF Team as the game progressed. This win keeps Ugandan Netball Team Unbeaten throughout the competition. 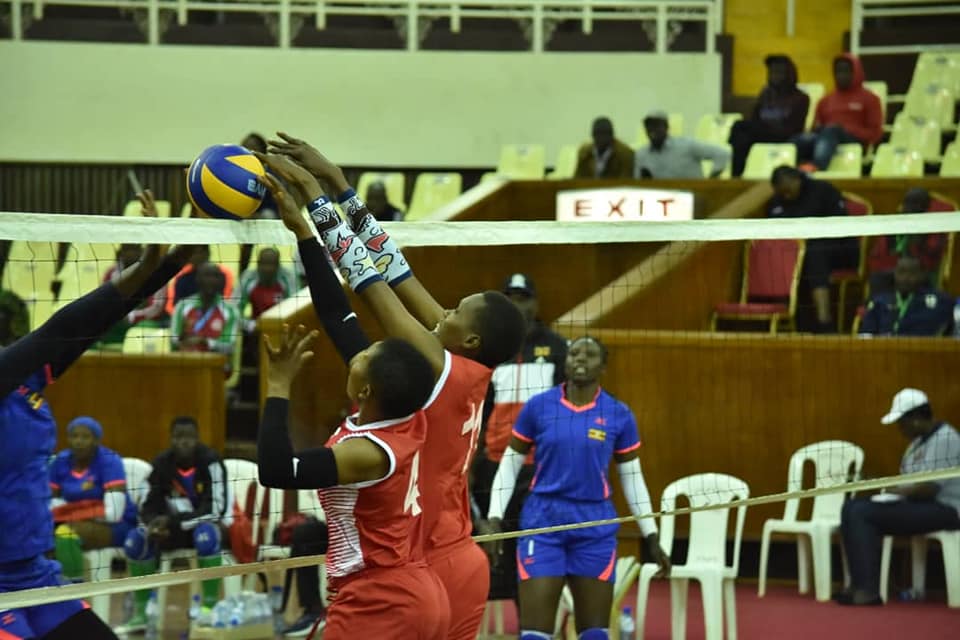 However, UPDF was defeated by Muzinga football team of Burundi by 2-1 in a game which was supposed to be a must-win to keep its hopes of getting a bronze.

Col Jean Luc Habarugira of Burundi who opened the event encouraged the players to practice brotherhood while playing where he said that Burundi and Uganda are one and called upon them to retain that friendship to the expectations of EAC. 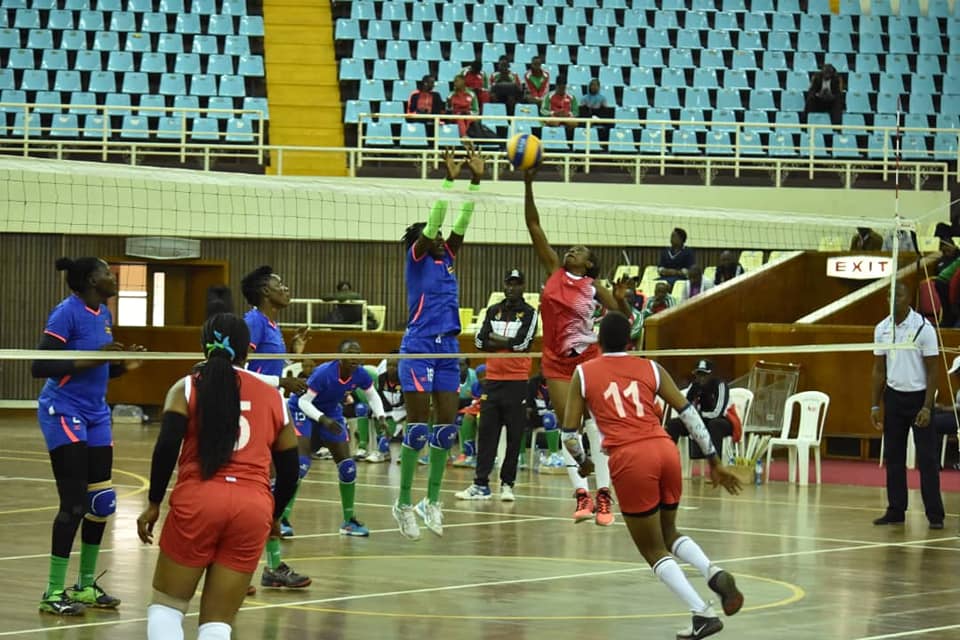 Among those who cheered the two teams were Brig Francis Takirwa head of Mission Uganda who is the chief of Education and Sports and a UPDF member of parliament and Col YK Kirui of Kenya.