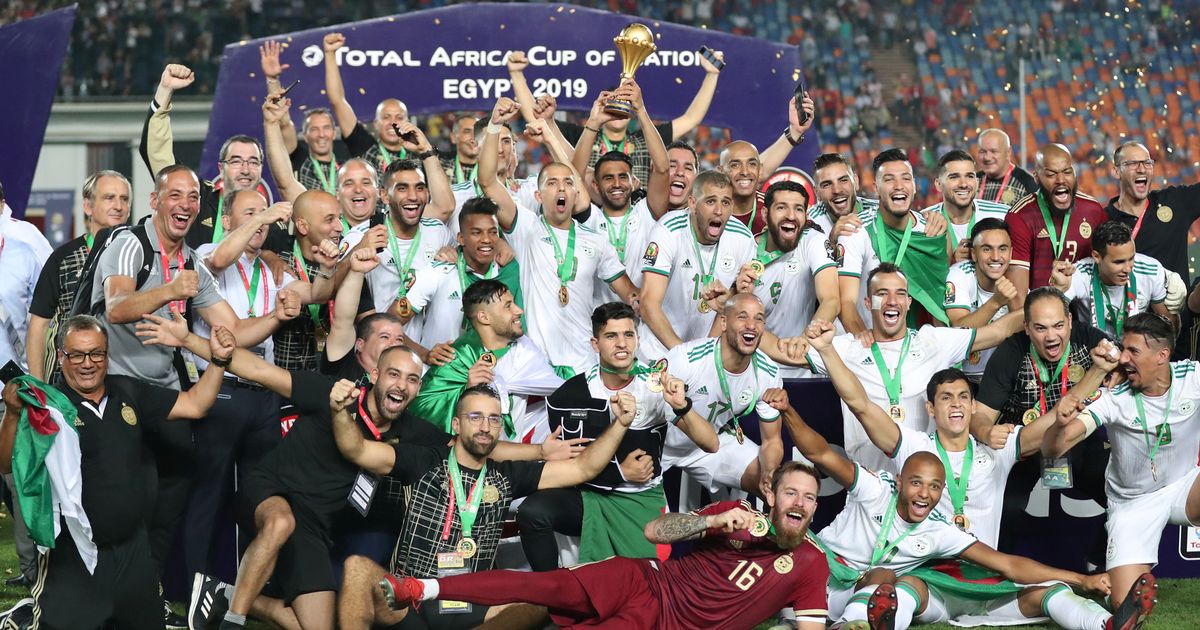 The Desert Foxes won the game via a Baghdad Bounedjah wicked deflected shot which looped over Senegal goalkeeper Alfred Gomes in the second minute.

Senegal, who have never won the competition, were awarded a penalty when Adlene Guedioura handled in the box but it was overturned after a VAR review.

Despite one wave of attack after another, Algeria somehow saw out the 1-0 victory in the end to win only their second AFCON title. The first came on home soil in 1990.

At the final whistle Senegal’s players collapsed on the pitch in tears, much like their coach Aliou Cisse and his peers did after losing to Cameroon in the 2002 final.

Despite playing their hearts out, star player Sadio Mane was a shadow of his usual self as he failed to grab the game by the throat.

The Liverpool forward could not master an effort on target and his performance left alot to be desired.

Senegal were clearly the better side on the day as they dominated proceedings but could not bleach the Desert Foxes who have not lost a game at this year’s finals.

Striker M’Baye Niang got Senegal’s best chances but he could not find the back of the net.

First, he saw a fierce drive sail agonizingly over just before the end of the first half and then round custodian Rais M’bolhi in the second before shooting over.

The Algeria shot stopper also tipped over a Youssouf Sabaly shot from just inside the area as Algeria remained resolute despite pressure from the Lions of Teranga.

The decisive moment for Senegal was the reversal of the decision to award a penalty on the hour mark.

Ismaila Sarr’s cross was blasted straight at whenever Guediouras arm, referee Neant Alioum pointed to the spot, but, just as the Senegal players started celebrating the decision, he quickly indicated that a VAR review was under way.

After watching the replays on the pitch-side monitor, which clearly showed Guedioura’s arm being by his side, Alioum reversed the decision.

Although the decision was correct, the result was harsh on Senegal, with Algeria managing only one shot on goal.

This will go down as another missed chance for another golden generation for Senegal.

First it was the squad of the early 2000s which featured Cisse, El Hadji Diouf, Bauba Diop, Ferdinand Colly and Khal Fhadiga, and now this.

However, all hope is not lost as a side that features stars in their middle 20s will have another chance to go one better in Cameroon 2021, that is if they can negotiate through qualification and reach the finals. 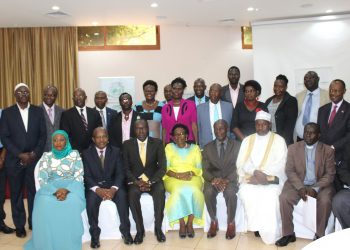