by OUR REPORTER | PML Daily
in Football, SPORT
35
VIEWS
FacebookWhatsAppTwitter

As part of the 2019 tournament, 94 games will be played at an inter-district level from which 8 boys and 8 girls’ teams will be chosen to advance to the finals slated for 7th September in Kampala.

A total of 60 districts from across the country will participate in this year’s edition.

As part of the tournament, Airtel will hand over goal posts, soccer nets, and balls to 40 schools countrywide aimed at keeping the football talent alive.

“We have deliberately invested more in development of football talent across Uganda and as of today our sponsorship vary from local leagues, Cultural tournaments such as Masaza Cup and finally the National team,” he said

What the others said

“The Airtel Rising Stars football tournament has given talented boys and girls between the age of 13 and 17 years an opportunity to compete against fellow youths with hopes of being scouted to join the local league, football clubs all over the world and the Uganda national team.

“The tournament now boasts of producing players like Farouk Miya, Kezron Kizito, Allan Okello among others.

“I would like to thank Airtel Uganda for choosing Gulu to host the launch of this tournament and I assure you of security and cooperation while you are here.

Hajji Zubairi Galiwango, the Vice Chairman of the Uganda National Council of Sports

“This tournament continues to be a great contributor to the football stars of today and is producing a steady stream of talent to incorporate into our Nation football team.

National winners will get UGX 7,000,000 an increase from UGX 5,000,000 while the runners up will earn UGX 5,000,000. Other prizes include Certificates for all, medals, trophies, golden boot for the MVP, phones and various other Airtel Rising Stars merchandise.

In the spirit of the beautiful game, National  Youth Primary and Credo primary played a 30-minute friendly match after the official launch at Pece Stadium.

I really suffered! Maid saved by MP Nambooze speaks out on her alleged torture ordeal in Jordan 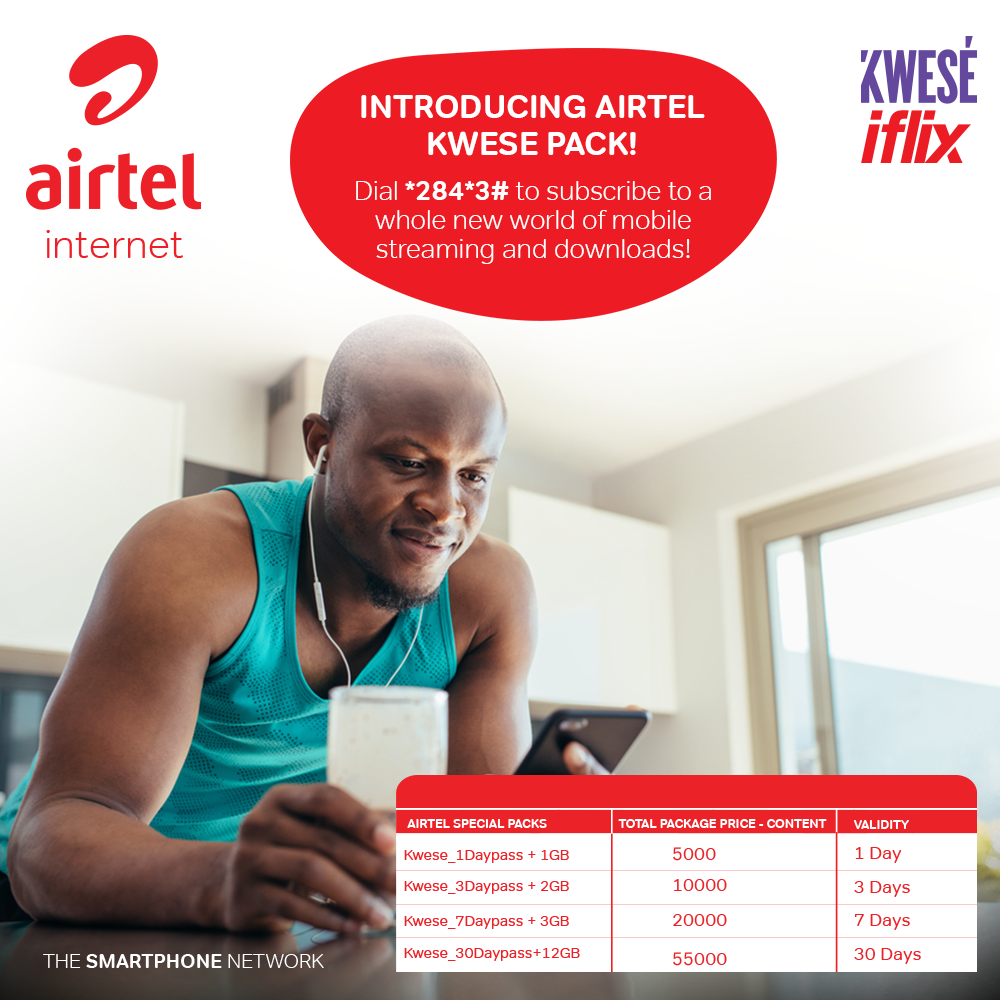 I really suffered! Maid saved by MP Nambooze speaks out on her alleged torture ordeal in Jordan