MENGO – She Coporates have been drawn to face Lady Doves in the semifinals of the 2019 FUFA Women’s Cup 2019.

The draw was conducted on Wednesday, 22nd May, at FUFA House in Mengo.

She Corporates who eliminated Uganda Martyrs High School in the quarter finals while play the tie at home.

In the other semifinal, Echos High School, the conquerors of Tooro Queens in the last 8, will be at home to Makerere University.

It was also communicated that in case of a draw in either semifinal, the fixtures will head into penalties without extra time.

Speaking after the draw, Lady Doves Captain Leticia Nabbosa claimed that her side will be out to put She Corporate in their place.

“As Lady Doves, we are ready to complete the unfinished business with She Corporates, said Nabbosa.

“After two goalless draws in the FUFA Women Elite, this is the opportunity to decide who is who.

“We are training well and ready for the job in our midst.

The dates for the semifinal clashes will be communicated later on Wednesday.

For the final, it will be played at a yet to be named venue but the winner between She Corporates and Lady Doves, will be designated as the home side. 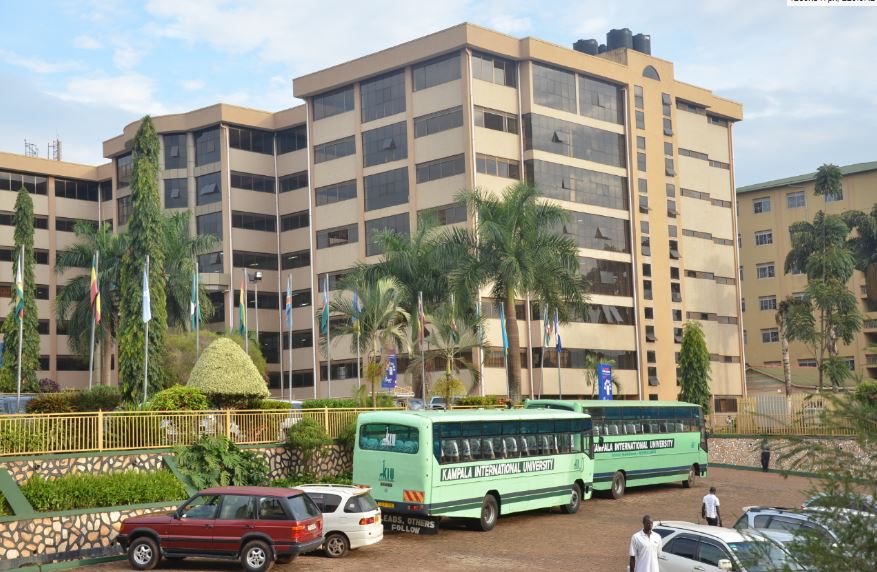