SC Villa vs Mbarara City to be played under flood lights 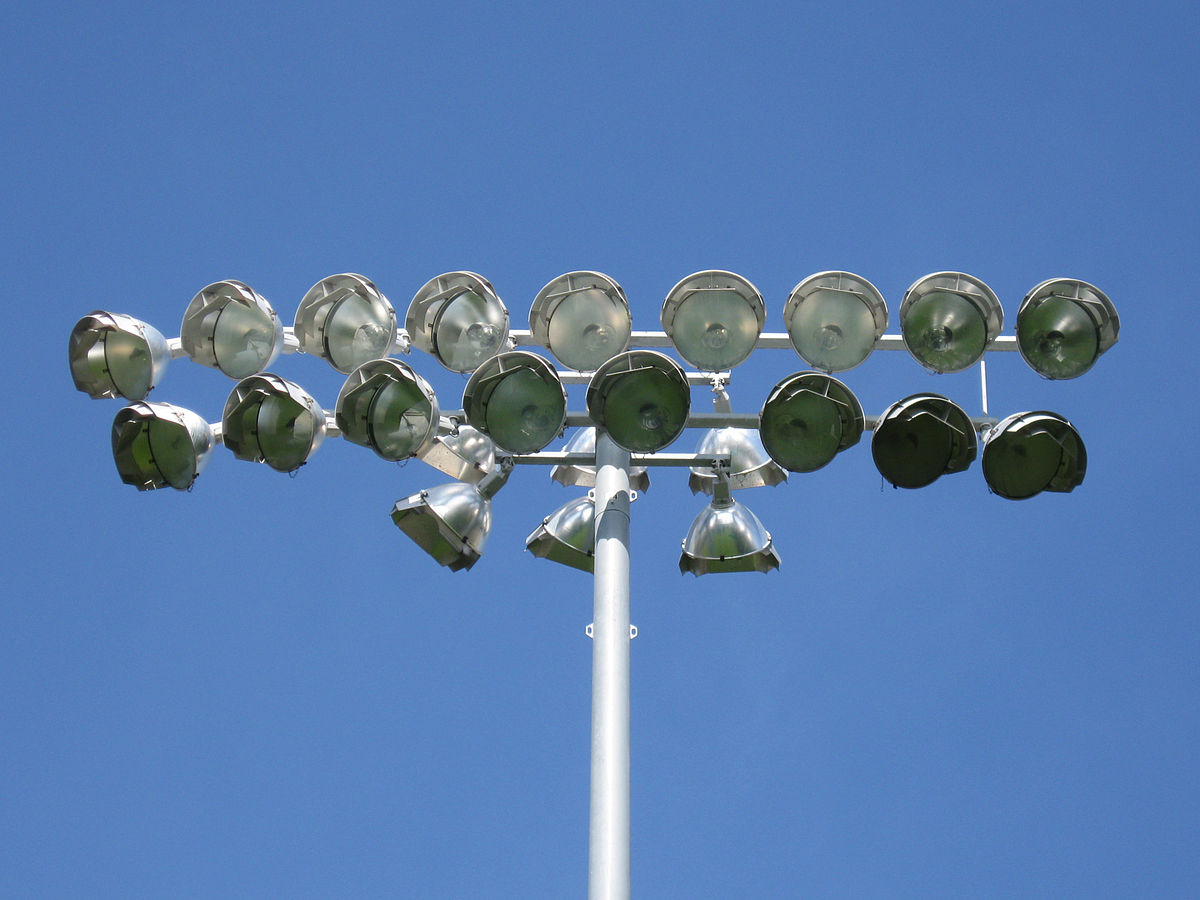 This will be second time this season that a top tier league match is played under floodlights with the first being Kirinya Jinja SS’s 2-1 win against Villa last month.

Mbarara City FC is currently fourth on the 16 team table standing with 41 points from 24 matches, as the Jogoos are 13th with 23 points from the same number of matches.