KAMPALA – The Uganda Woodball Federation technical committee concluded the trials for the National Woodball teams to represent Uganda at the second edition of the Beach Woodball world cup Championship.

Eight men and eight women constitute the senior team whereas eight boys and eight girls make up the youth team. The trials which were held at Spennah Beach started earlier this month.

The trio represented Uganda at the first edition of the Beach Woodball world cup which was hosted by Indonesia in 2017.

Lillian Zawedde, Namuddu Sophie and Kagaba Charity who represented Uganda at the 8th World cup Woodball Championship in Thailand were the notable women to miss the cut.

Uganda will host the 2019 Beach Woodball world cup between 24th May and 31st of the same month at Spennah Beach, Entebbe.

The teams will begin nonresidential training on April, 7th 2019 with the national team head coach Atamba Onesmus conducting the sessions. 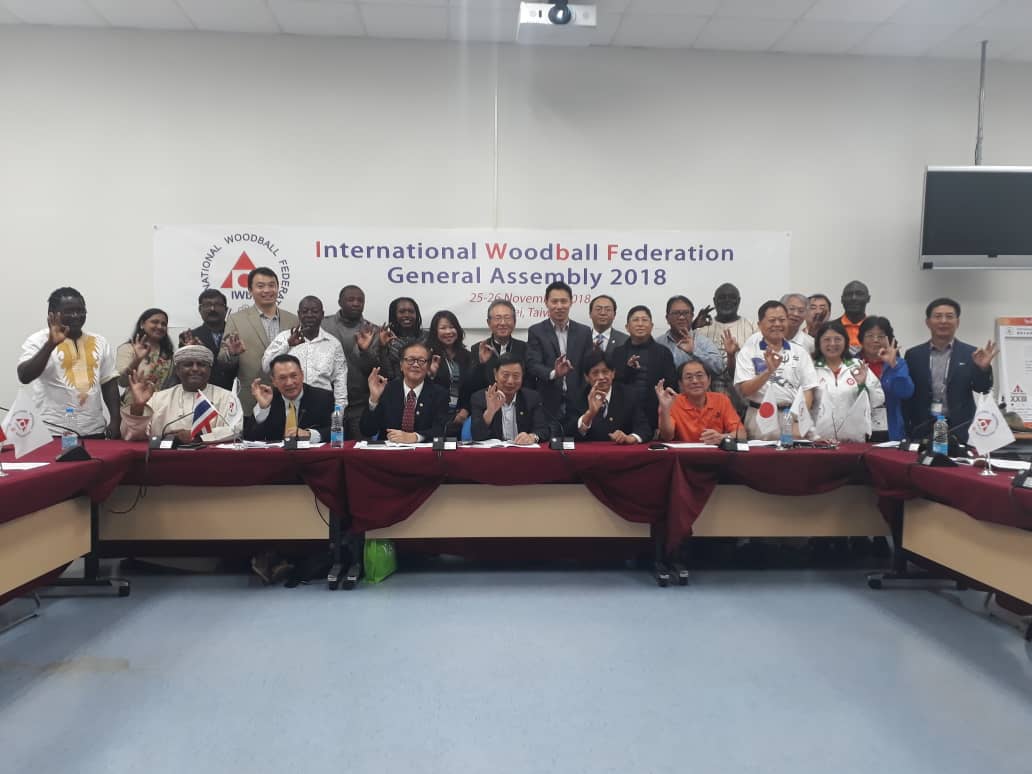