Cubs in pot 2 ahead of U17 AFCON finals draw

DAR ES SALAM – The Uganda Cubs have been drawn in Pot 2 (Level 3) of the Total U-17 Africa Cup of Nations finals draw to be announced today (Thursday).

The draw will be conducted at Mlimani City Conference Centre à Dar Es Salam at 7pm.

The eight qualified teams that are waiting to know their fate are Angola, Cameroon, Guinea, Morocco, Nigeria, Senegal, Tanzania (host) and Uganda.

The final tournament will be held from 14-28 April 2019 in Dar es Salaam with the semi-finalists qualifying to represent the continent at the FIFA U-17 World Cup Peru 2019.

The Seedings ahead of the draws:

Based on the results of the last edition (final tournament and qualifiers) the standing will be as follows: 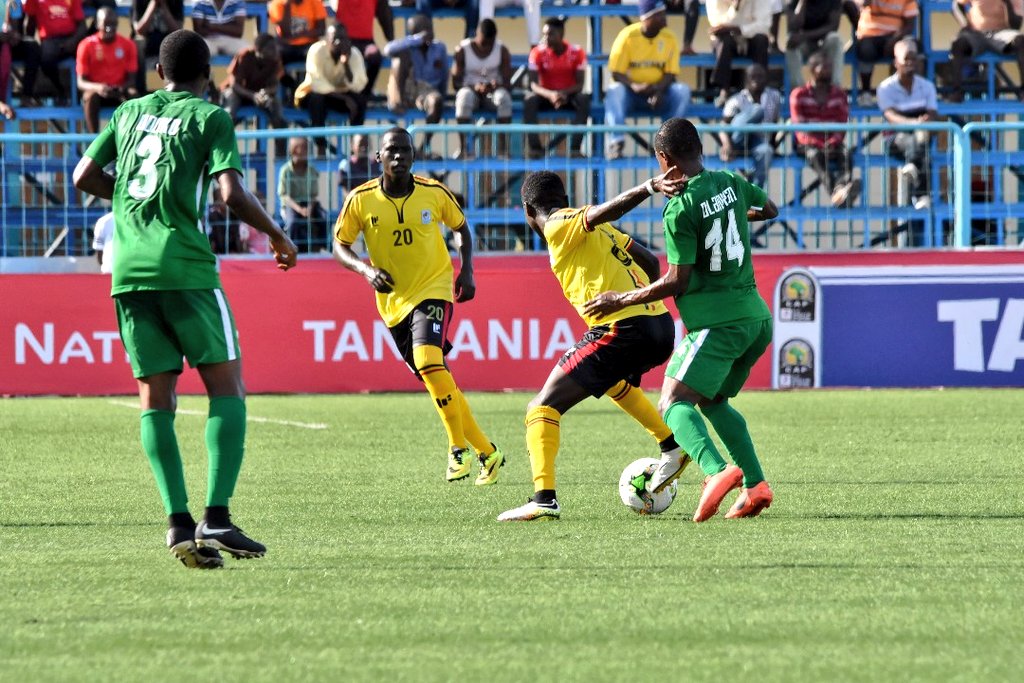