Madrid start life after Lopetegui when they host inform Valladolid 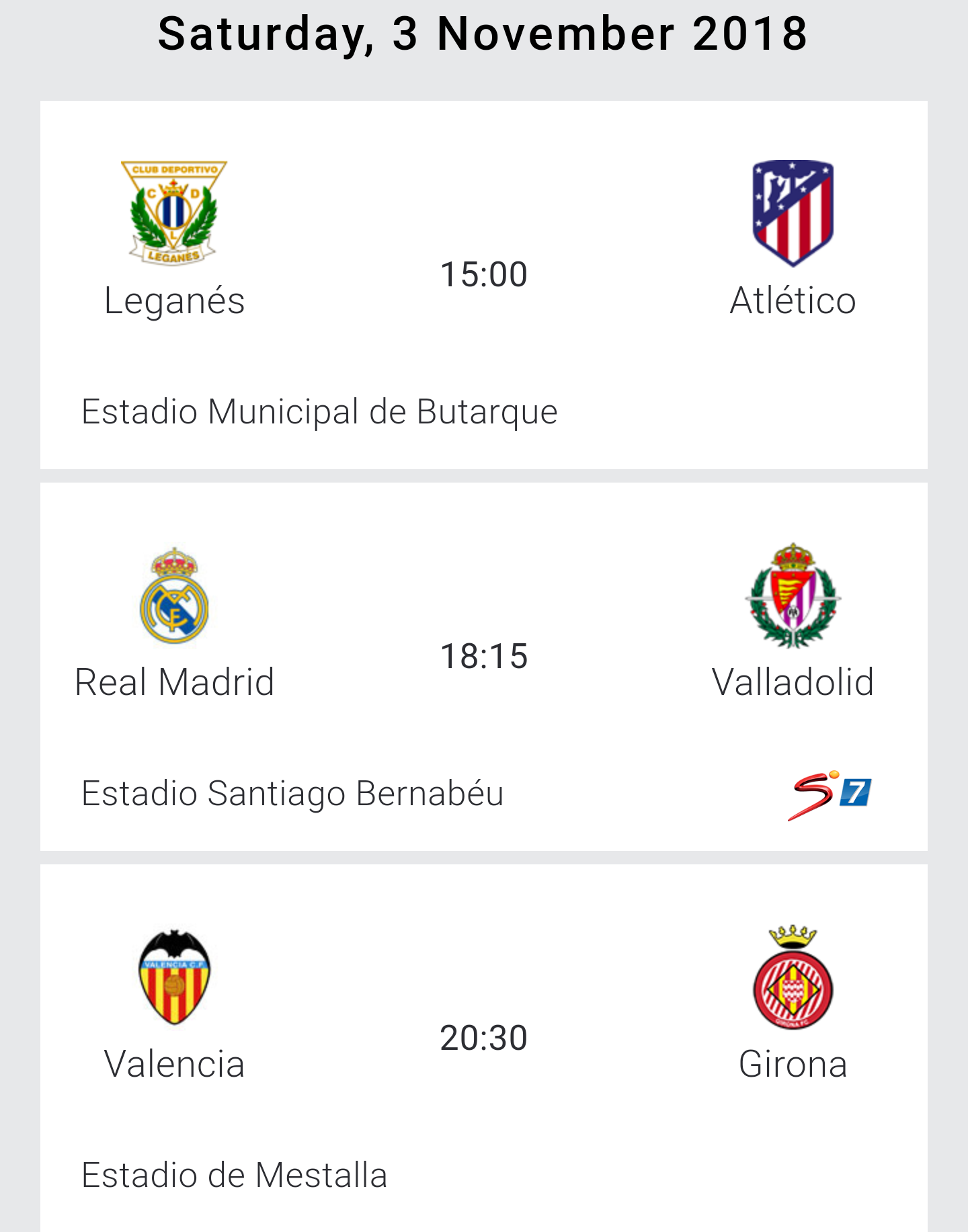 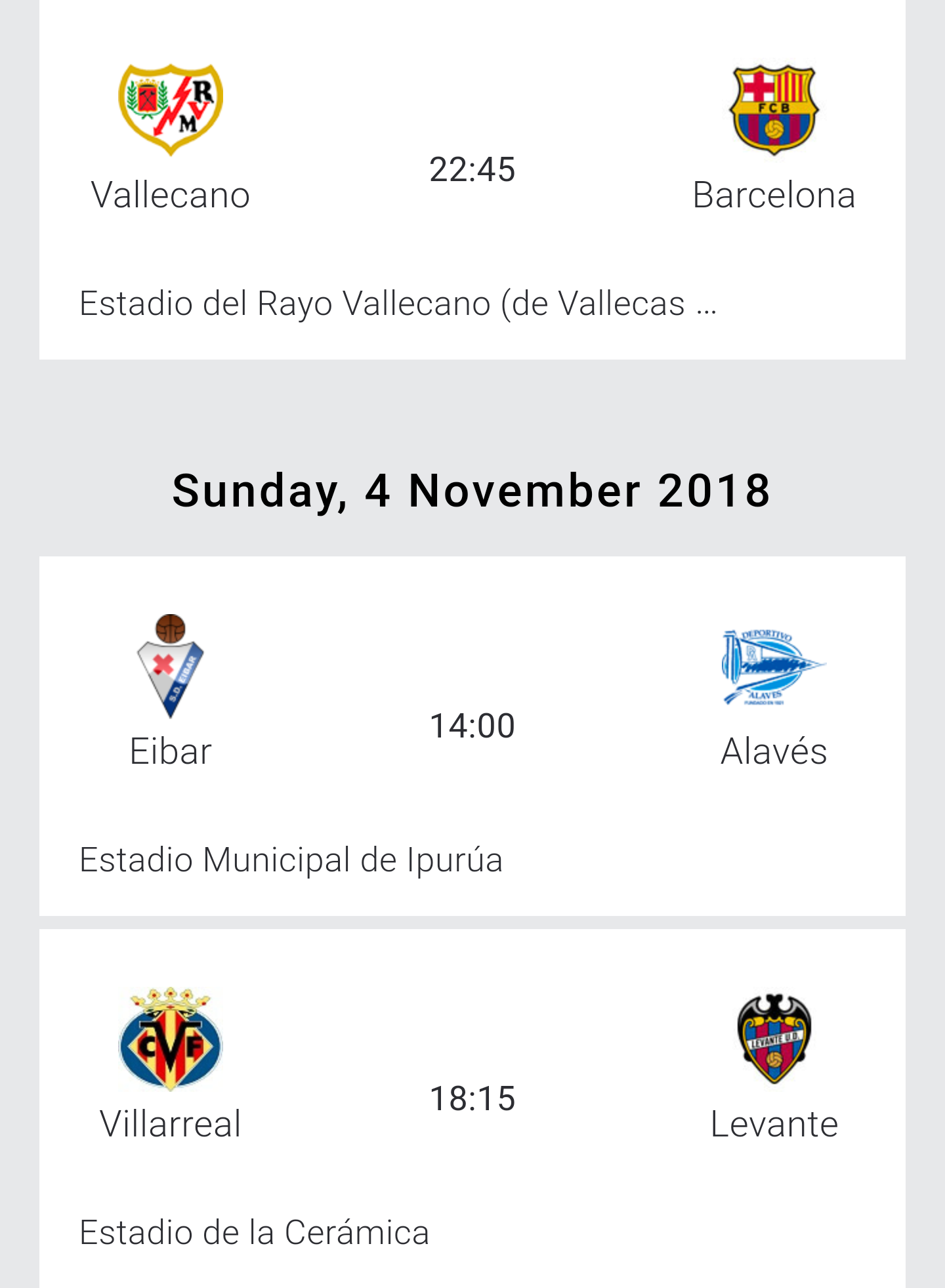 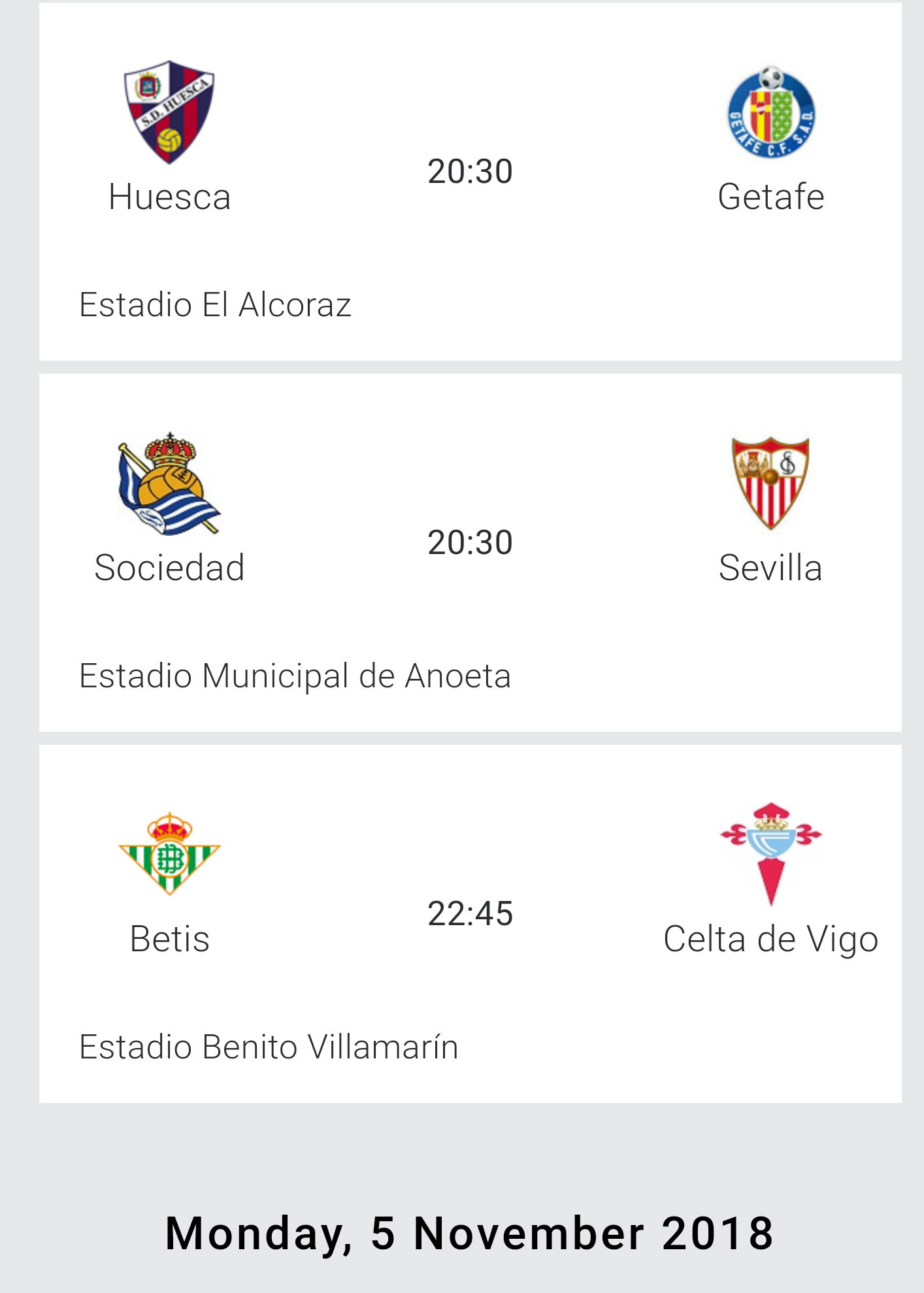 Real Madrid will start life after Julien Lopetegui when they host Real Valladolid on Saturday afternoon. By time the Spaniard left, Los Blancos were languishing in 9th position with only 14 points from their first 10 games of the season and having lost all of their last three league games including the 5-1 humiliation away to Barcelona last time out.

Interim manager Santiago Solari will have no easy task trying to get back Real where it is supposed to be despite winning on his debut, mid week in the Copa Del Ray.

His first task will be to overcome inform Valladolid who are currently occupying sixth spot on the log having won four of their last five league games. An interesting feature to note is that the visitors are owned by former Real Galactico, Ronaldo da Lima who would very much love to get one over his former bosses.

With Karim Benzema and Gareth Bale misfiring and Madrid missing a host of players including Marcelo who scored their consolation at the Camp Nou last Sunday, Valladolid will surely be fancying their chances in this one.

Madrid’s sworn enemy-Barcelona will also be in action on Saturday when they travel to Rayo Vallecano. Unlike their rivals, Barcelona should be in high spirits after the ‘Classico’ victory last week and any doubts about the team without their injured captain-Messi should have been buried after Sunday’s match.

In Vallecano, they come up against the second worst side in the division having won only one game this season and lost a league second high, six matches.

With Luis Suarez and Philip Coutinho firing, Ernesto Valverde must be calm about what lies ahead in Rayo.

This surprise package so far-Deportivo Alaves will hope to continue their fine start to the league when they travel to Eibar on Sunday afternoon.

Albelardo’s side currently sit in the comfort of second place on the log having won six of their first 10 games and all of the last three.

The trip to Eibar should be less complicated as the hosts have lost three of their last five.

Elsewhere, Diego Simione will lead his Atletico Madrid side out when they travel to lowly Leganes in the first fixture of game week 11.

Atletico have had an indifferent start to the league, currently occupying fourth spot with five victories and four draws in their first 10 games. However, Leganes should be light weight as they are currently occupying the third of the three relegation spots after winning only twice this season. But don’t forget, Simione’s side host Borrusia Dortmund in the Champions League, mid week, a side they lost 4-0 to just under a fortnight ago.

The other La Liga fixtures to look out for include third placed Sevilla’s trip to the Anoeta to face Real Sociedad, Spain’s other champions league representative-valencia play host to Girona on Saturday while Villareal welcome inform Levante.

YOU CAN BET ON THESE GAME @BUNGA BET

Sectarianism of tribes saw Uganda stagnate for over 500 years, says Museveni as he rallies Bukedi to unite for development