It will be the first official competitive meeting between Onduparaka and Nyamotobora FC since the later gained promotion to the top flight.

Onduparaka FC head coach Asaph Mwebaze who replaced Livingstone Mbabazi will for the first time be in charge of a team that is not Maroons in a period of over 5 years.

Asaph Mwebaze, Onduparaka FC. “Playing at home first is an advantage for me and am optimistic am going to win this opener.

James Odoch, Nyamityobra FC. “This is the first match my team is going to face in the top league and am looking forward to a positive start.

For Nyamityobora, Former Onduparaka midfielder Ivan Mbowa is ruled out of the tie through injury but John Kisakye and midfielder Moses Ndawula will be available to face their former paymasters.  The new comers will also count on Alex Komakech, skipper Henry Wamala and Ibrahim Pengere as they look to start their season on a high.

This will be the first ever competitive top flight meeting between the two sides.

Onduparaka drew 0-0 at home to Proline FC in their opener last season.

The Caterpillars finished fourth last season while Nyamityobora were second in the Big League.

The League fixtures on Friday. 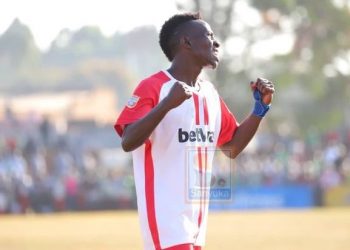 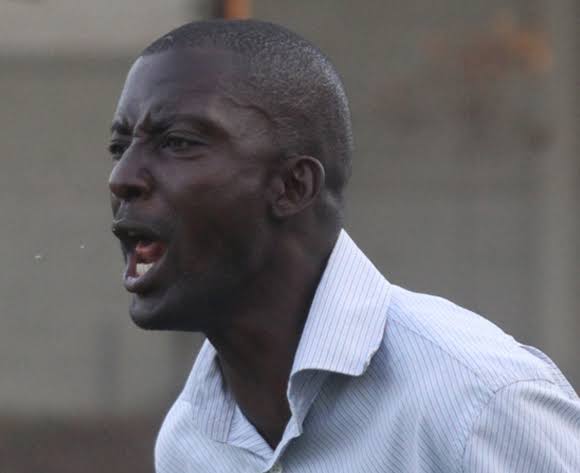