None of the teams scored in the return leg at Wankulukuku meaning that Mpindi qualified 1-0 on aggregate having carried the opening leg played a week back at the same venue.

The Mpindi goal was scored by Patrick Mbowa through a header for the ‘bazukulu ba Mugalu’ after Captain Brian Majwega’s corner kick.

Mpindi wil play the winner between Ffumbe and Nkima who are facing off in the second leg of the other semifinal on Thursday at the Wankulukuku.

Mpindi, winners of the Bika shield in 2006 and 2016 will for the second time this year play before the Kabaka having won the opening match 3-2 against a star studded Lugave outfit at St Mary’s Stadium, Kitende, a match that was also graced by the King.

Ffumbe hosts Nkima in the return leg but Nkima won the first leg through Robert Ssentongo’s lone goal of the day.

The finals are likely to take place on 25th August 2018 in Butambala district and the King of Buganda Kabaka Ronald Muwenda Mutebi II will grace the finals.

BIKA FOOTBALL PAST WINNERS SINCE 2000: 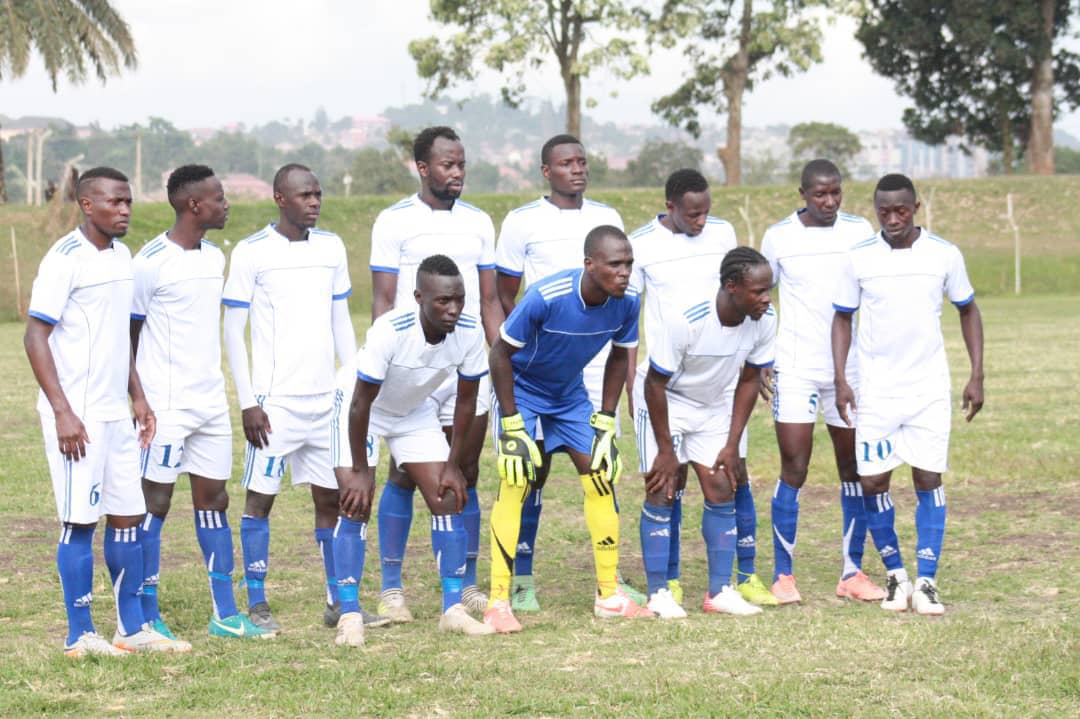 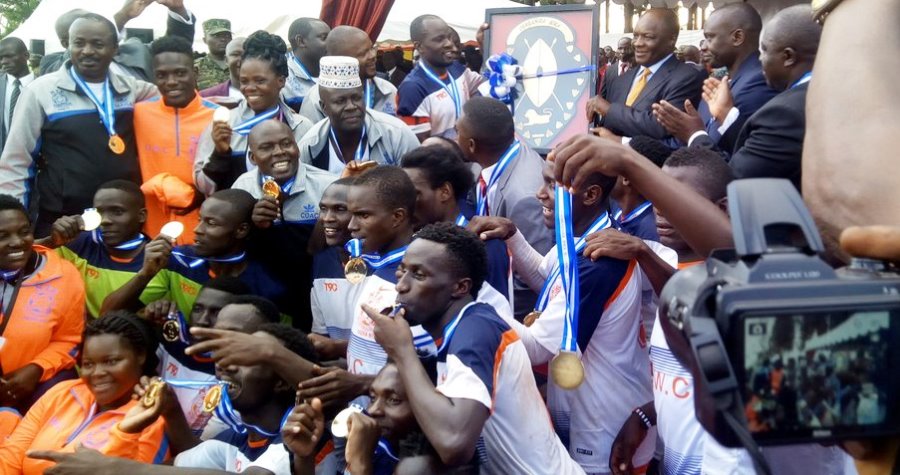 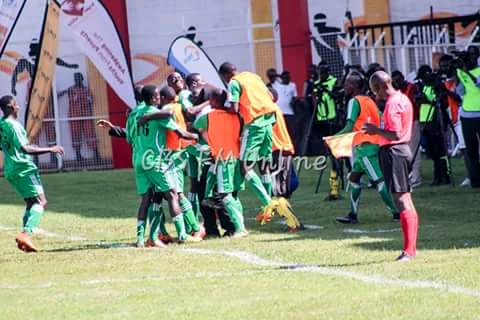