SC Villa is undergoing a massive exodus this off season and it looks like not ending anytime soon.

Midfield enforcer Abel Eturude has become the latest star to depart the manager-less club that finished third in the league last season.

Eturude was confirmed as an Onduparaka FC player on Thursday evening, putting pen to paper on a two year deal that will see him at the Arua based club till the close of the 2019/20 season.

He becomes the fifth signing for the Caterpillars who finished fourth last season and are set to feature in the FUFA Super 8 tournament at the start of next month along with Vipers, KCCA, Villa, Kirinya JSS, Bul FC, Nyamitobora and Ndejje University.

The other new players include Amis Muwonge a striker from Doves FC Masindi and defender Fred Agandu from BUL FC.

Villa has now lost John Adriko and Henry Katongole among other players whose contracts expired upon the close of last season.

They also let go of manager Wasswa Bbosa who joined Soana FC but are believed to be in talks with KCCA FC legend Jackson Mayanja to take over at the helm. 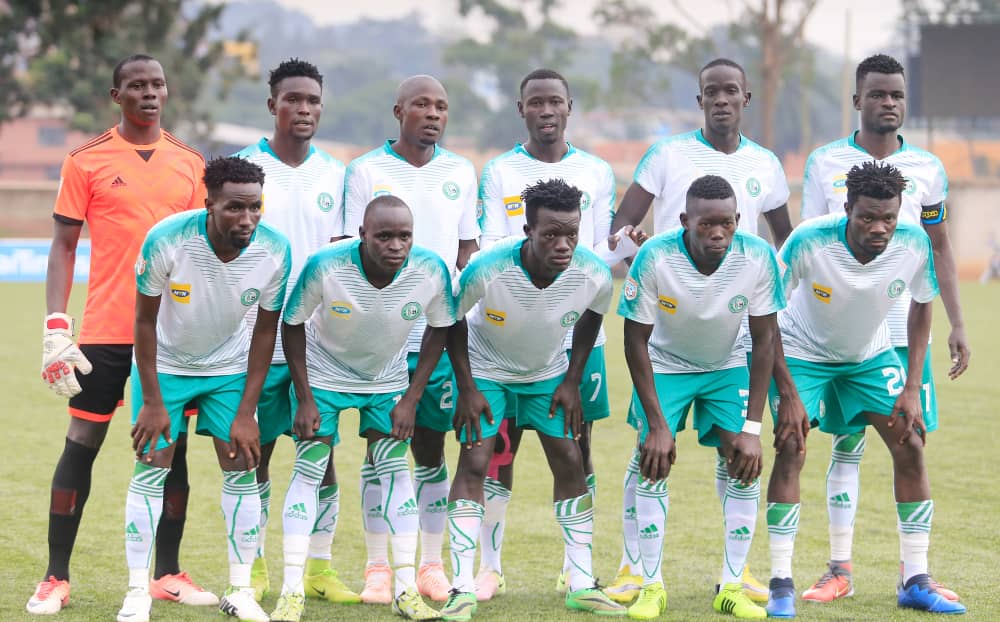 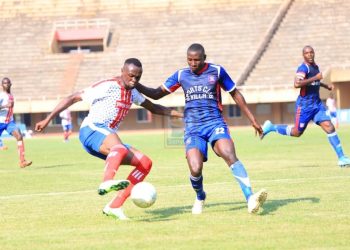