The Uganda Lady Cricket Cranes left the country on Monday evening for the European city of Amsterdam.

There, they will be based for the next two weeks as they compete with seven other nations for a shot at the T20 World Cup this November in West Indies.

The side led by Kevin Awino will be representing the African region and will face other regional winners PNG (Pacific Asia), Thailand (Asia), UAE (Middle East), Scotland (Europe), hosts Netherlands and two test playing nations in Bangladesh and Ireland.

The technical team made one change from the side that emerged victorious in the African Championships that were held in Namibia with Prico Nakitende coming in for Naomi Kayondo who couldn’t travel because of studies.

In Namibia, the Lady Cricket Cranes upset favorites Zimbabwe in at the African show-piece to earn their spot in Amsterdam and this will be the first time for the side to play in a major ICC event.

The games will be played on a T20 format and since the changes made by ICC, all games will have full ICC status.

The Ugandans will kick off their campaign on July 7th with a game against Scotland.

The side is led by Kevin Awino and assisted by Janet Mbabazi. 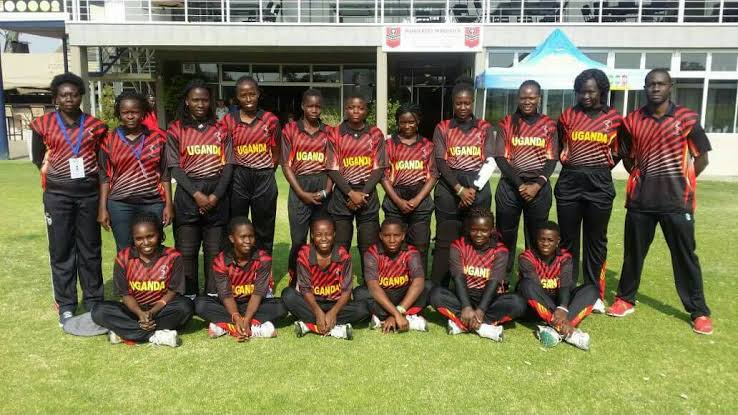