KAMPALA – Bigger is supposed to be literally better, vibrant and fascinating. And the 2018 NSSF-KAVC international has all the ingredients to leave a mark in the folklore of Ugandan Volleyball.

Inaugurated in 1995 by one of Uganda’s most successful volleyball clubs, Kampala Amateur Volleyball Club (KAVC) , the biennial tournament has withstood the test of time, and invariably growing in stature in the same process.

As the tourney marks a ten year successful marriage with prime sponsors National Social Security Fund (NSSF), the latter has beefed up its package from last year’s Ugshs 80m to a tune of Ugs 130m.

This year’s edition, which was officially launched on Tuesday at NSSF offices in Kampala, will volley-off on 3rd-5th August at Lugogo indoor stadium and hockey Astroturf Grounds.

While unveiling the sponsorship package, NSSF Managing Director Patrick Ayota revealed that the increment was leveled to boast the tournament bigger and better to scale new heights.

“Our sponsorship is premised on the view that although we are primarily a Social Security Fund, we recognize that we must be a ‘Good Corporate Citizen’, playing a role in the sustainable development and well-being of the community in which we do business, said Ayota.

“I am glad that we have seen significant milestones as a result of this partnership and more importantly, the sports fraternity is much more aware of the importance of social security and the significance of the culture of saving in Uganda both at individual and national level.

“We have reached over 10,000 people since 2014 through our customer service tent during the tournament over the years, the fund has continued to support the tournament because KAVC has demonstrated good accountability, professionalism in management of the tournament and integrity in delivering value for money.

KAVC Head coach Sheilla Omurirwe, who represented KAVC president Amon Ainebyoona was full of praise to NSSF for sustained commitment to contribute towards the growth of the sports of volleyball over the past 10 years.

“We have managed to reach international level all thanks to the support that NSSF has put into building volleyball, said Omurirwe.

“With continued supported from NSSF and dedication of KAVC, we have a vision of playing at international tournaments like the FIVB Volleyball World Championship, the Olympics and Commonwealth Games.

“This tournament has been a lynchpin for Ugandan players who have joined professional ranks after being scouted at the NSSF KAVC International and these include Cuthbert Malinga in Bulgaria, Daudi Okello in Turkey, Saviour Atama and Ivan Ongom in Rwanda, continued Omurirwe.

“I am confident to say all the 4 players in Europe and elsewhere playing professional volleyball have NSSF KAVC International to thank for those contracts.

Top premier volleyball clubs from hosts Uganda, Rwanda, Tanzania Burundi, kenya and DR Congo are expected to participate in the tournament with invitations already sent and the response has been excellent, according to tournament organizers.

Another SC Villa player on the cusp of KCCA FC move 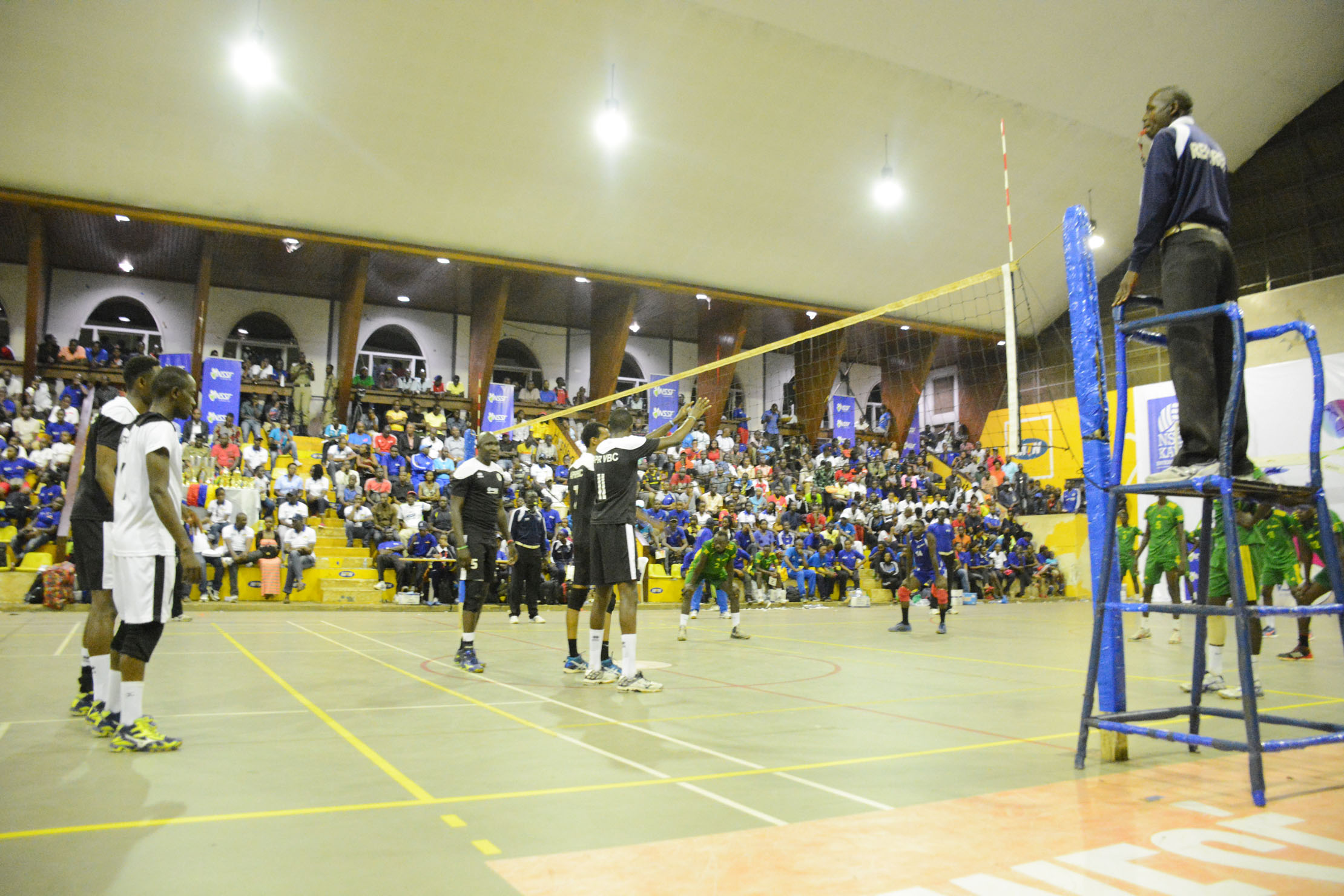 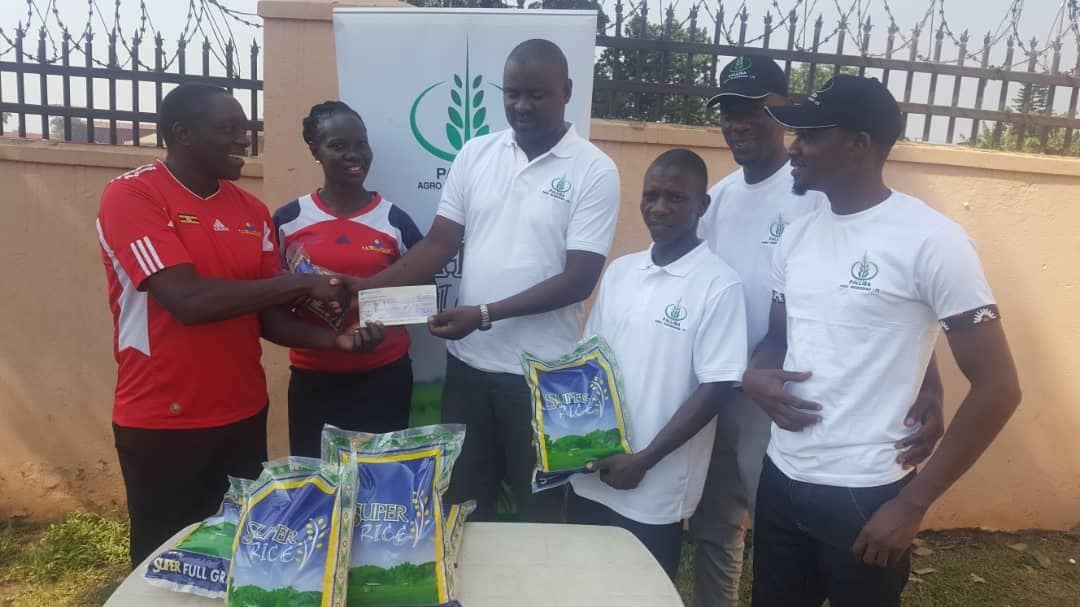 Another SC Villa player on the cusp of KCCA FC move