Batsman Roger Mukasa will continue to lead the National Men’s senior Cricket team, the Cricket Cranes. This was confirmed after the team was summoned on Thursday evening

Mukasa who was made the team captain on April 2018 ahead of the 2018 ICC World Cricket League Division Four tournament in Malaysia, has also been given that role when the team heads to Rwanda.

The Cricket Cranes are on their way to Rwanda for the International Cricket Council (ICC) World Twenty20 Africa B Qualifiers.

The qualifiers are set to be played at the Gahanga International Cricket Stadium, with Uganda opening up their campaign against Kenya on Saturday afternoon.

Hosts Rwanda and Tanzania are the other participants, with the tournament set to be played as a round Robin with the top two finishers progressing to the ICC World T20 Africa Regional Qualifiers slated for 2019.

Mukasa assured Ugandans that his side will scoop one of the two slots available:

“Twenty20 cricket is viewed as our natural format of cricket because we like to hit the ball very hard. We have trained very well, the batsmen are in top form and the guys believe in their abilities.

“Like I promised before we travelled to Malaysia in May, I assure Ugandans that we shall qualify among the top two teams in Kigali and win the trophy, as well.

It should be remembered that Mukasa led his side to triumph in Malaysia as the Nation returned to Division three. 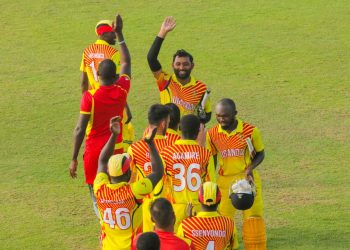 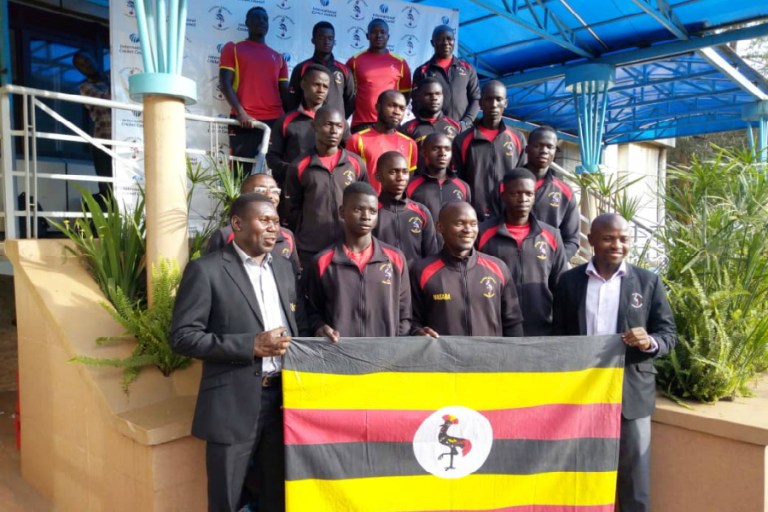 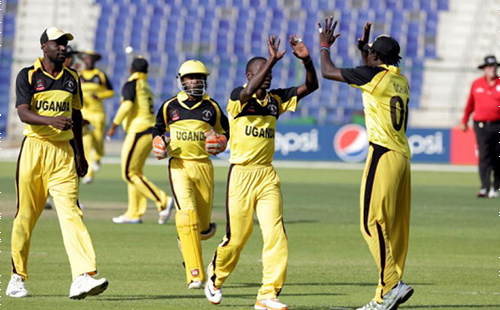